Ernest Gellner and His Legacies 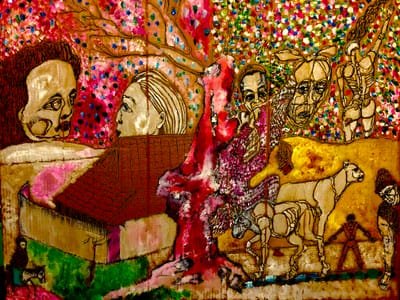 Ernest Gellner: Some Reflexions Twenty-six Years On From His Death

In May this year there was a conference in Prague about 'Ernest Gellner's Legacy and Social Science Today'. Afterwards, participants and others interested in Gellner's ideas were invited to contribute to a series of essays here at 3:16 about Ernest Gellner's work in anthropology, philosophy and the social sciences. Starting off the series the anthropologist and historian Alan Macfarlane presents his reflections on the many dimensions of Gellner's work. The latest in the series is by Richard Marshall. 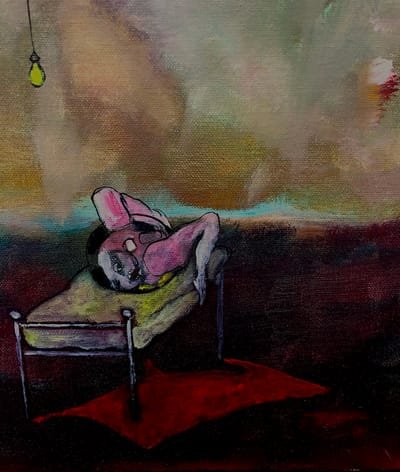 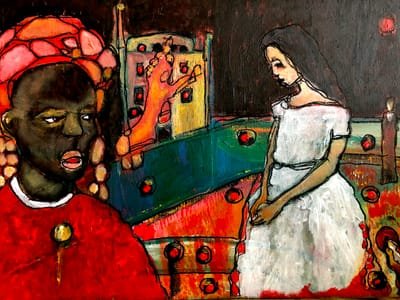 Ernest Gellner once asked Benedict Anderson what was the punchline of his Imagined Communities. “There is no punchline!”, Anderson answered. In a sense, it says everything about his theory. 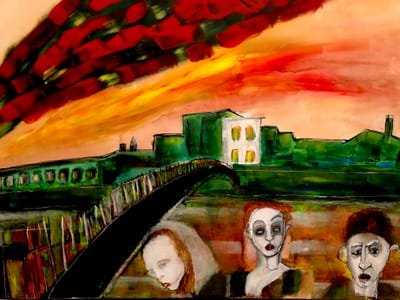 After Kokoschka and Modigliani

In a memorable allegory, Ernest Gellner wrote that Oskar Kokoschka's world had been replaced by that of Amedeo Modigliani owing to the homogenising effects of industrial modernity and nationalism. Perhaps he was deliberately hinting at the rumour that the book was really about his childhood and the aftermath of the dissolution of three major empires – the Russian, the Ottoman and especially the Habsburg Empire, caricatured as Kakania (K. K. stands for Kaiser und König ) by Robert Musil. Thomas Hylland Eriksen continues the rnest Gellner's Legacies series

What Holds Society Together? Ibn Khaldun, Durkheim, Gellner and Beyond

Since the time of Mozi and Aristotle philosophers have focused on the key virtues that sustain functional social order. Both of these philosophers espoused a vision of society where superior ethical principles would bring about social stability – Mosi’s doctrine of impartial care anticipated in part Bentham and Mill aiming to ‘bring the greatest benefit to the largest number of people’ while Aristotle’s golden mean was an ethical standard around which one could create and run a truly moral and thus cohesive society. Siniša Malešević continues the Ernest Gellner's Legacies series 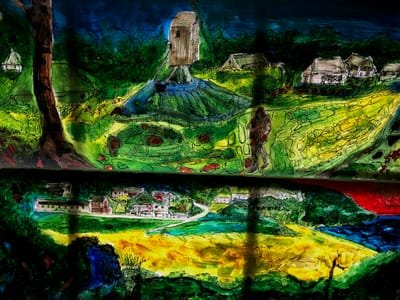 1848 and All That; Or Why Ernest Gellner's Theory of Nationalism Must Be Wrong

Ernest Gellner’s first sin. ‘It is a truth universally acknowledged, that Ernest Gellner’s Theory of Nationalism must be wrong’. A statement of this kind would neatly encapsulate the general consensus in the academic world, and perhaps beyond. The fact that Gellner’s name appears very frequently on any google search does not prove any popularity of his (on google’s ngram he peaked in 1966, 1983 and 2013). Most references are likely to be negative, usually dismissing him together with two other presumed ‘modernists’ (Eric Hobsbawm and Benedict Anderson). After all, a classic is something you no longer need to read. Guido M. R. Franzinetti continues the Ernest Gellner's Legacies series.