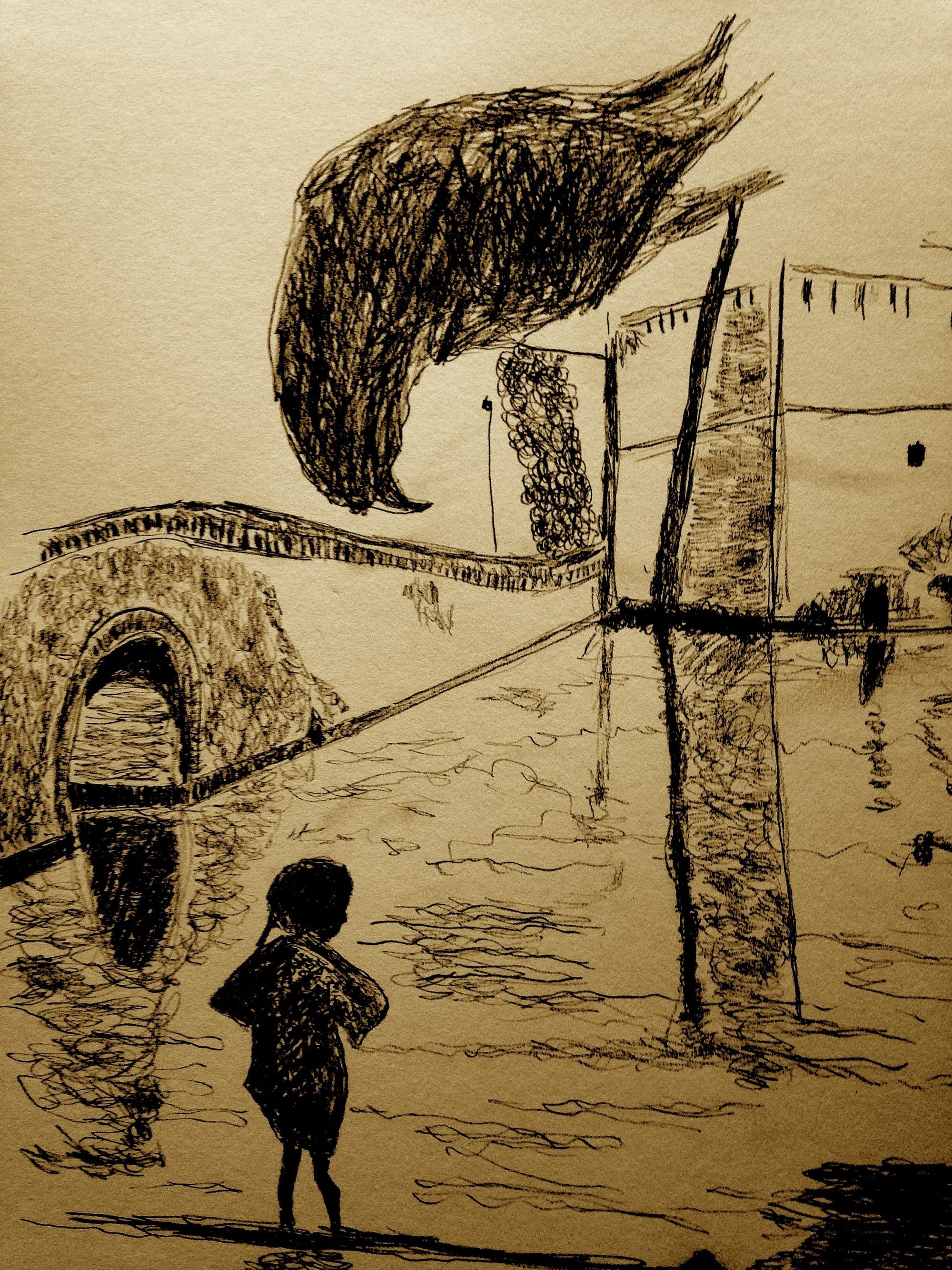 His mother recalls his languid nonchalance by the frog pond. A point of cleavage, where the creeping animals flushed out the paranoid bones, sinews and morsels of fleshy halves. The valve life of water circles and bubbles made him uncertain about bodies. He often mused on whether he could go through and in what direction? Instead of stones and bark, what enticed him was the snub of resistance in a hollow, a hole, a conjunct. If anything he resembled the cul-de-sac of a mule. No mule came from a mule. His mother reduced the horror of domesticity and motherhood to an obscure branch of British abstraction. Her spiky sturdiness was voluptuous. Is a seed different from skill? In different ways he saw himself as setting himself in motion, as if dancing. Noone ever saw him dance, however.

In a dark moment, late on and spontaneously furious, his mother once called him ‘… a fertile offspring to sterile hybrids.’

What is the case is that like when it rains and leaks leak out, this is what happened with his unraveling. Each year in Sussex on the Downs and then by the enormous blue sea and salty winds we find seed initiates. The private seduction of inevitable events. Some other kind of matter. Here we observe the first quiet suicide. 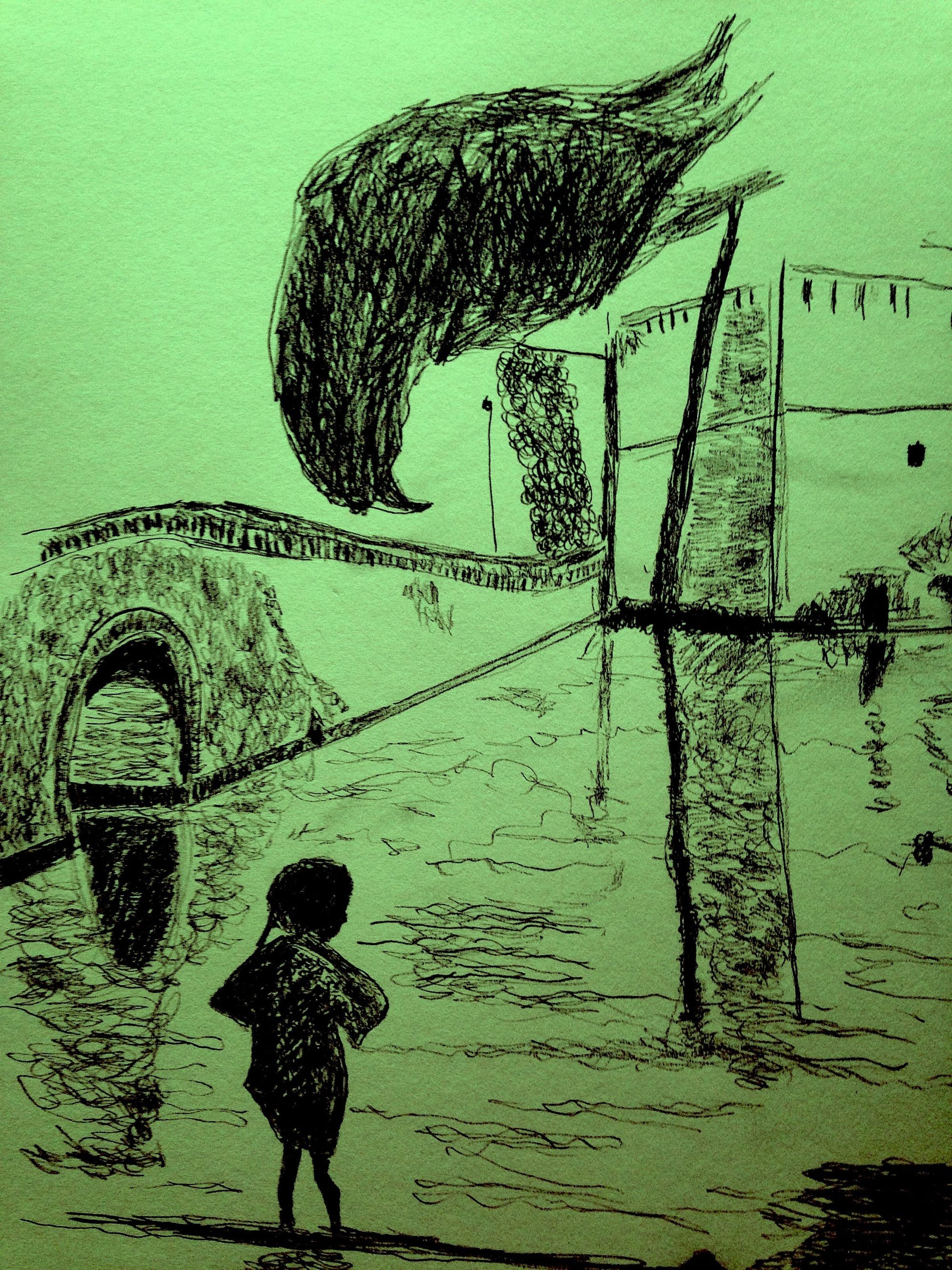 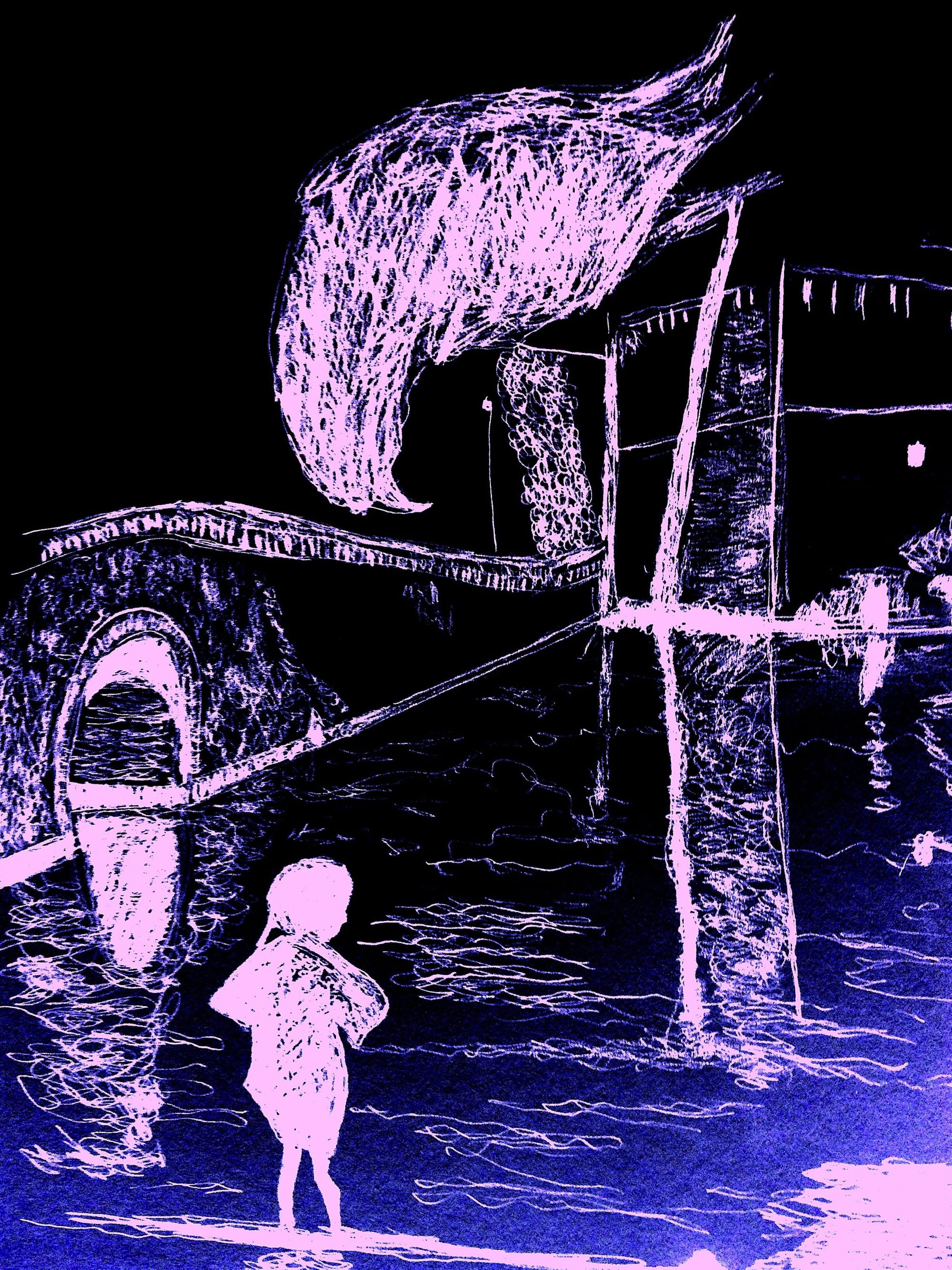 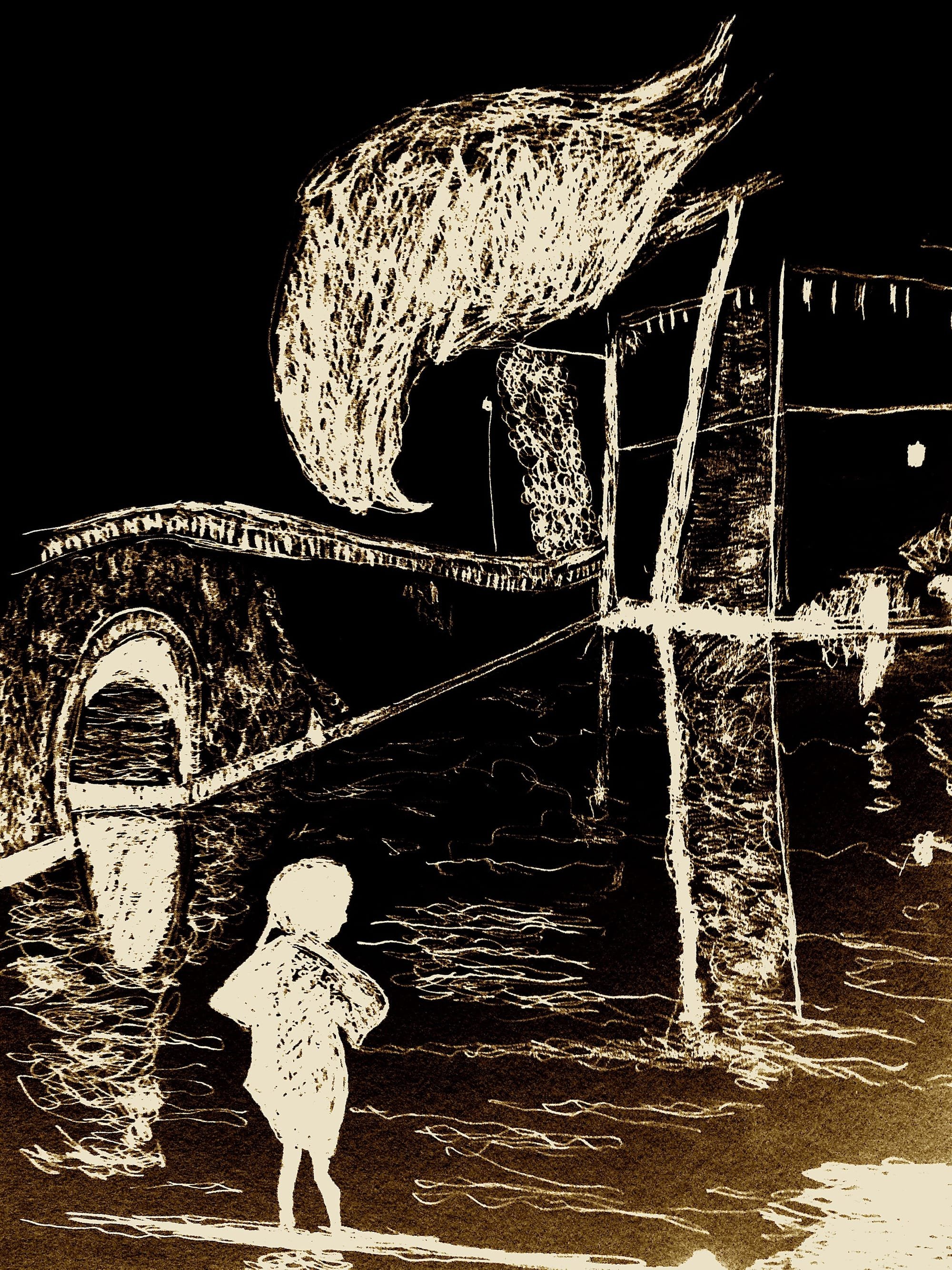 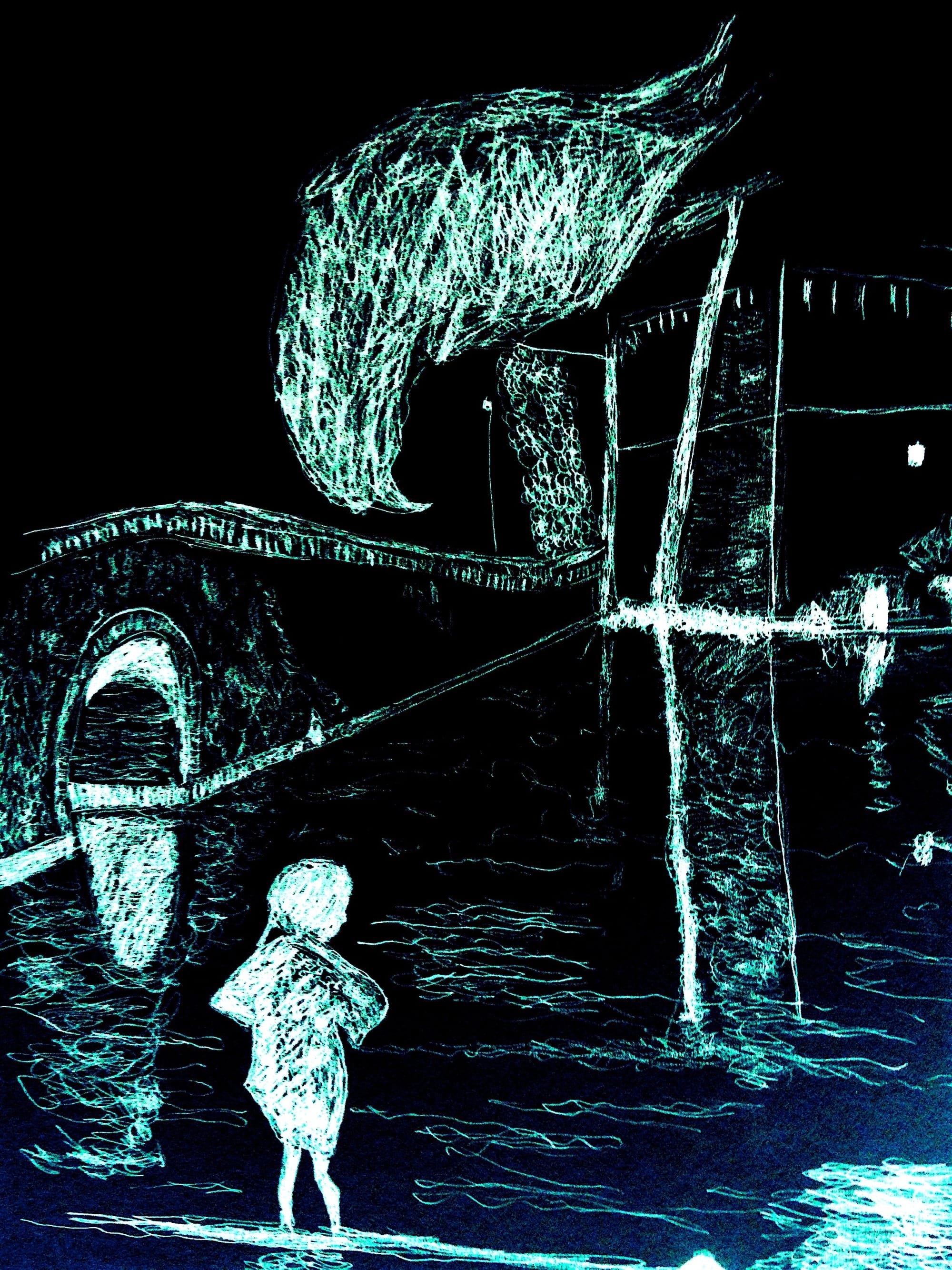 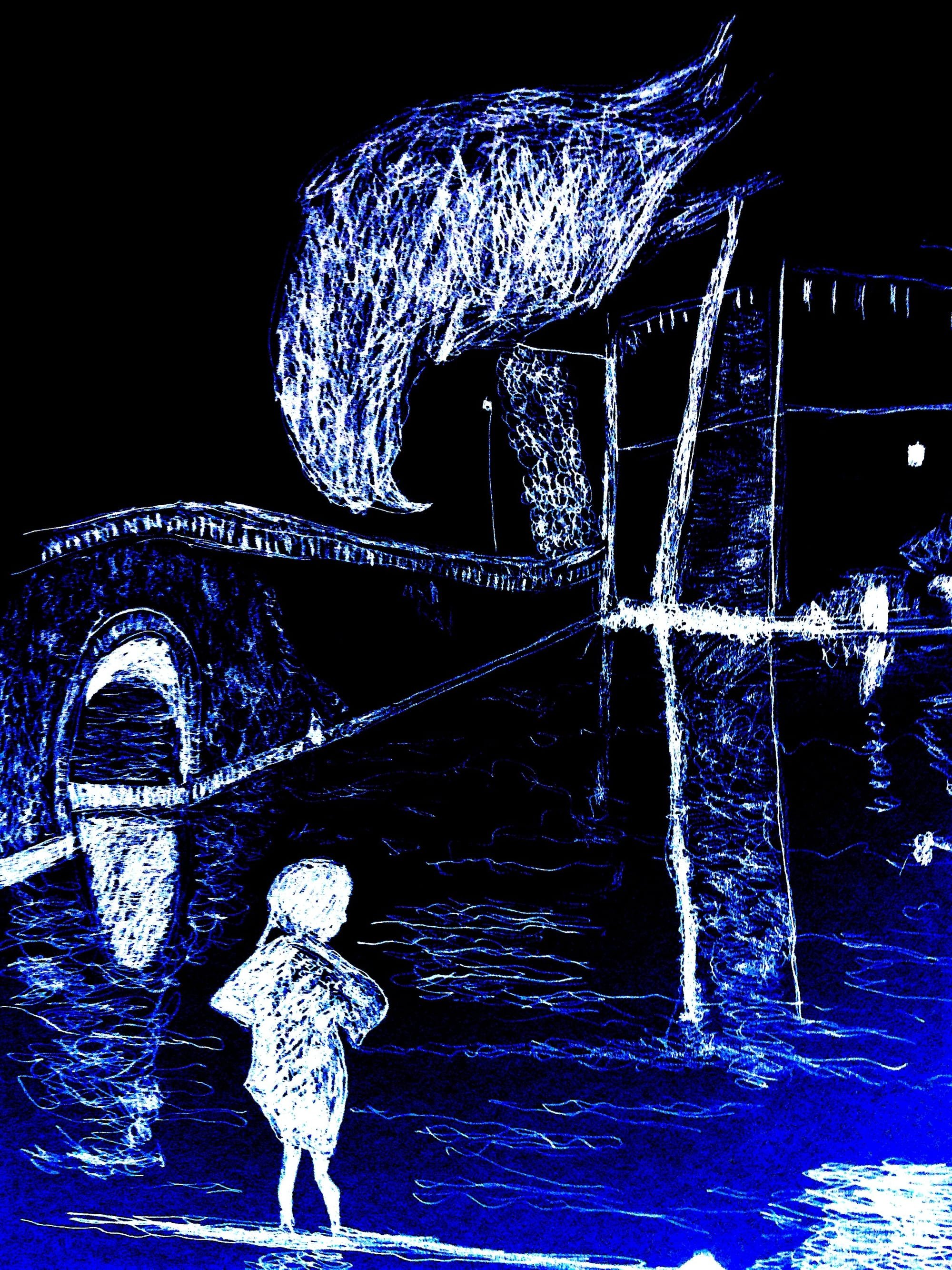