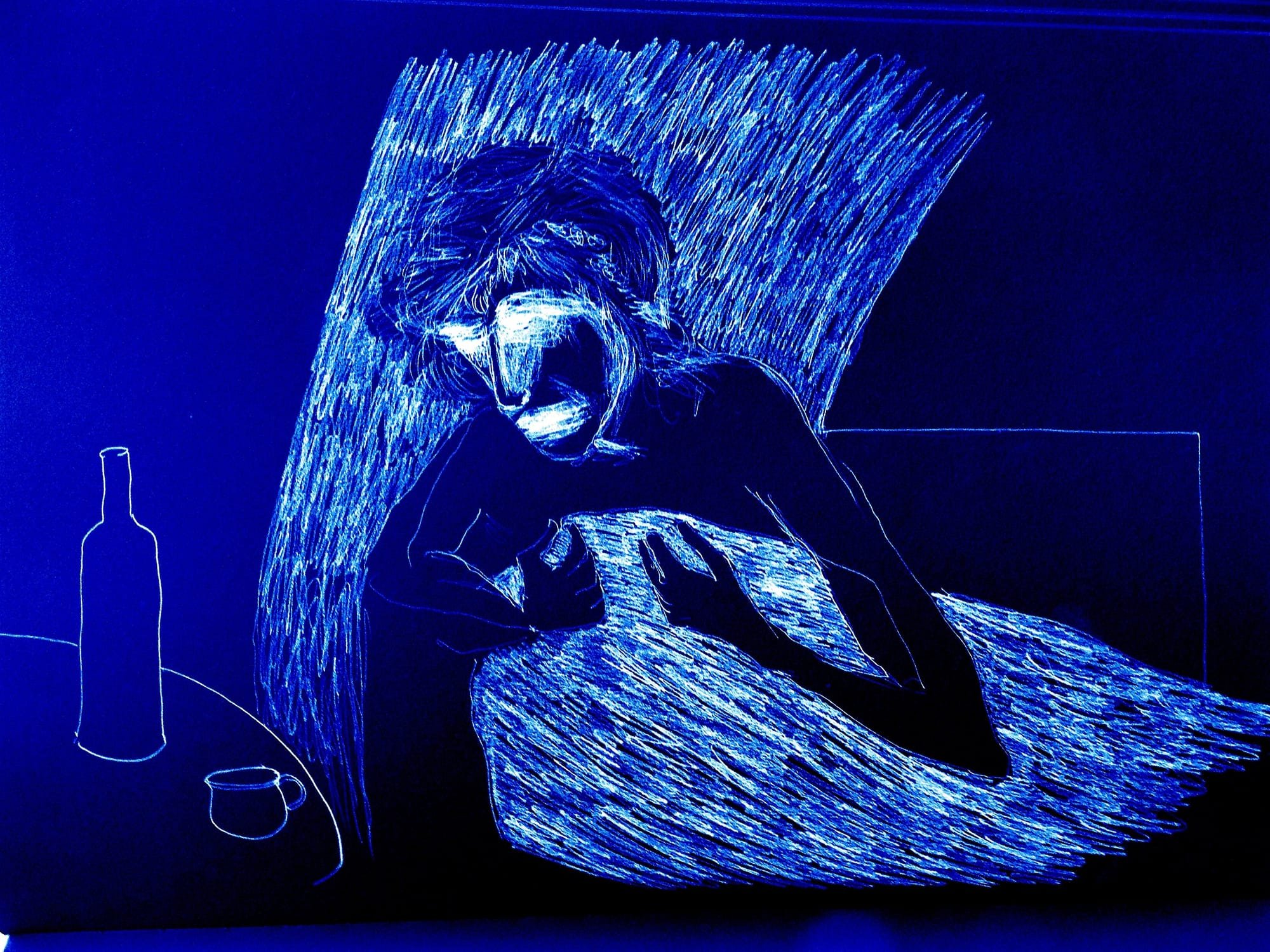 He often reached back to the emptiness of the room before she made her entrance. He styled subsequent times so that the far door would not be used. He liked to imagine a scenario where the child sleeps and the tv shows end and the neighbours return with their cash and she never arrived. If that could replace the truth he felt that he might find something better. He sat in classes concentrating on giving nothing away. He held himself to his body as if afraid it might just fall apart. He found that looking directly at other eyes was impossible. He would shift to their foreheads. He would see the far distance as a curiosity on someone else’s troubled brow. He could sense when someone else was uneasy. They nearly all were when he was around. He couldn’t help that. His pure harmlessness was a threat and insult. Some girls tested him out and walked holding his hand. He was overpowered by this however and always felt faint and nauseous, as if suddenly she might try and kiss his lips. He wasn’t a pleasant looker though so thankfully he was rarely troubled. Nevertheless the boys would punch him and he’d punch them. Because he was punched everyday his reputation inexplicably was that of a brawler. This attracted some of the healthier girls. It made the bigger boys hit him harder. He saw the loftiest intelligence in strong limbs. He was forever afraid the person in the room would overpower him and take from him with imperfect abandon. He relied on decorum and other customs everyone else seemed to want to discard. His strangeness was not just a perverse whim. Without convention and duty and the customs of the world so to speak, he felt helplessly exposed.

Johnny wished he could talk and then wished he had something someone would understand. But he realized that he didn’t. And so he didn’t talk. His was a silence that obliterated normal conceptions. It was a life that went way further than words. Or else maybe not. Maybe it was a life that never reached the words. Perhaps if he’d been given longer. There were times when the night folded round him and the walls thickened to an eerie whiteness and something horrible fluttered across above him. And he knew that he was the only one there. So he guessed that if he ever caught sight of whoever – whatever – was flying across the room above his head he’d recognize himself. There were nights he feared sleeping. He would walk to the pit head and watch the monstrous strength of the mine and the railway lines that reached out to faraway in slow devotionals and the still water surrounded by chicken wire’s gossamer fidelity. He would inhabit a corner of a private hell that didn’t need to do anything but wait for him. 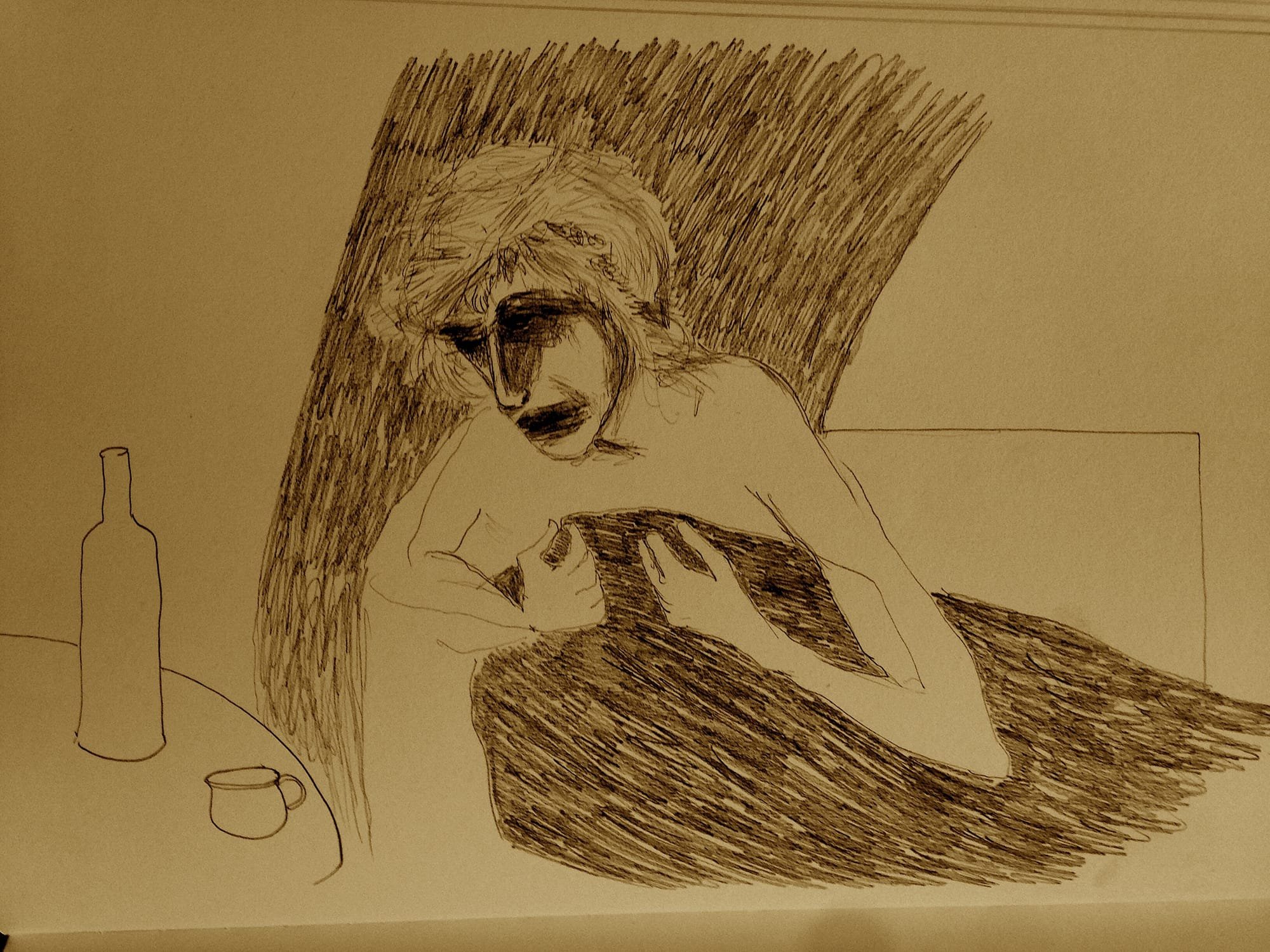