He watched tv where subjects froze. He watched attributes fixed to subjects in ways that made concrete movements of Being hook. There were strong impressions of non-copulative meaning. It was at once a phase of the process itself. The spirit of dependence was intoxication. He watched tv as a system. It was almost nothing, a thing composed of real, luminous and coloured species, and of intentional qualities.

‘It is just as correct to say that the human race only speaks one language as it is to say that everyone possesses her own language.’ 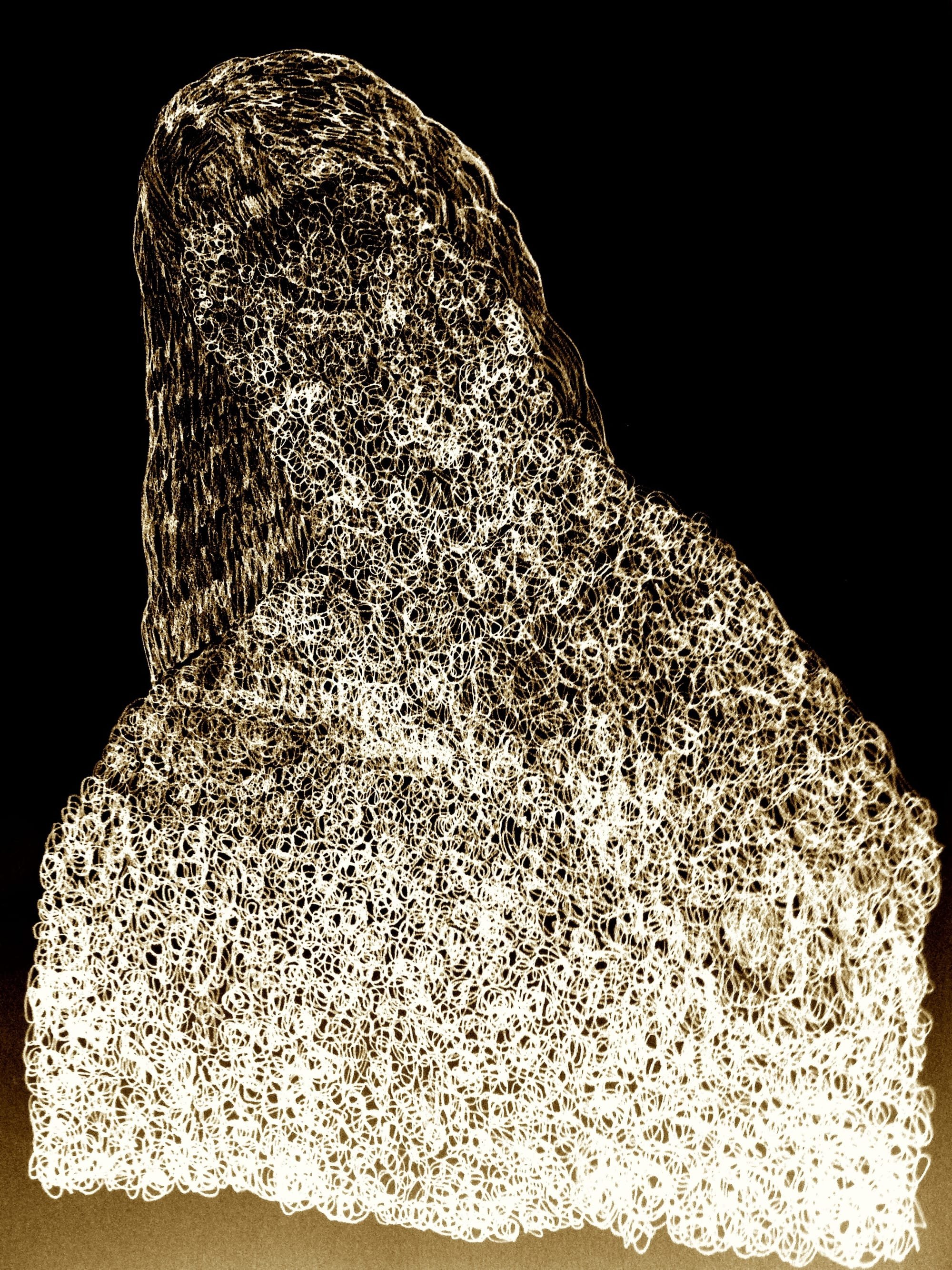