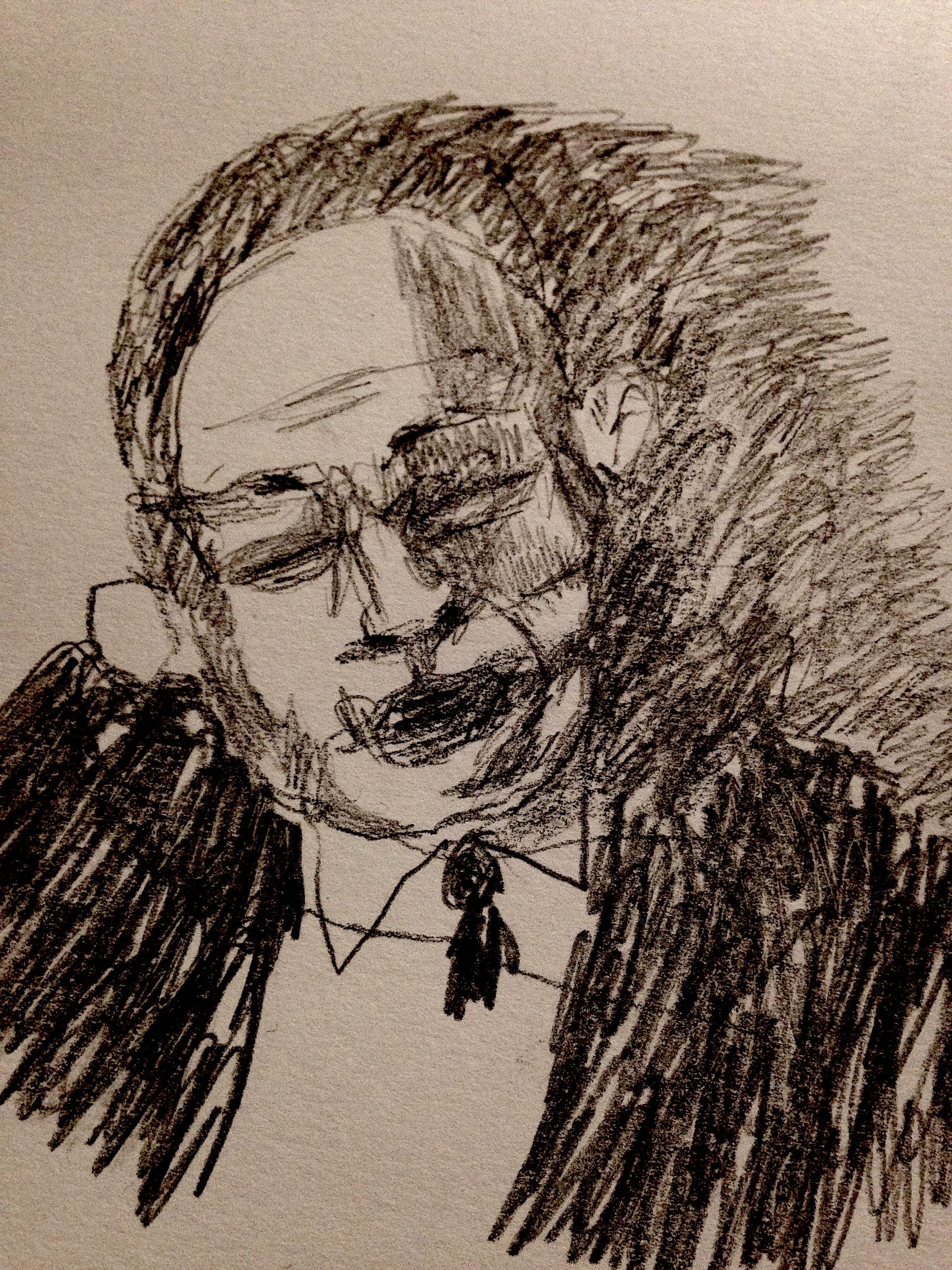 He avoided the meaningless production of repetition. He invented new modularized systems fit for mass production but ironically did this in secret. His elasticity resulted in multiple dwelling strategies. There was a sense that his organic structures were combating faulty habits and constraining. Biology, rhythm, motion, dance, intelligent gestures and graceful movements were evolved. He liked beauty of contour. He liked economy of energy. He liked muscle flow. His body was developing a capacity to coexist as an organism within an evolving position. If his direction was curved, his motion was a spiral. Increasingly his talk revolved around the crystal, the sphere, the cone, plate, strip, rod and the impact of a circle. Everything was like a communist manifesto but done by way of organicism.

He read about Raoul H France’s biotech proposals back in the 20’s whilst sitting  in Rotherham library. It was a boring book and mostly secondary literature. He persisted only because of the pretty librarian with a single limb. He recognized this as a matter of stream-lining and organic force. Expansion opposed aggregation and contraction opposed segregation. Silence was horizontal and outside. Colours were parabolic and mysteriously textured by work. Air was an inner world of vertical time. By the second year of all this he was disintegrating at a low rate of speed. He saw time as resisting continuity. His contacts with people at the time were cycle studies optimizing manual tactilism. He wasn’t monkeying around. On the other hand, this was oddly exhilarating. He measured his own fatigue and the regeneration of his body after labour performances. He cut grass for the council. He measured the work in foot poundage. He noticed his ability to fold and unfold into multiple and extended parts. Hinging systems were incredibly important. As were storage devices. Was there ever such passion? He was mitigating a progression from fatigue to death.

Looking at his face you’d have seen that absorbed soulfulness. It gave him a preternatural age, a strange evolving expanse that varied his facial architecture between body machine and furniture. He would trapse from bookshops and libraries through inclement installations of winter. Motion in these times was about resisting formations that might try and anticipate and control. His movements were designed to erode confined individualized spaces. The weight of the books was not in ounces but in their deep interiors. Their limitless unforseeness gave him a sense that he could adjust. He bought two copies of a Kafka, for example, as a way of time zoning his limits, changing each life-span as part of a continuous adaptation principle. The little bookshop down Chapel Lane near the Cathedral was covered in repetitive snow flurries and dark ice. The shop, book, human heart might be expropriated by an endless conflation. He would stand outside shop windows finding in the space a total mobility enclosure. He was free in this isolation. The passersby wouldn’t even begin to think of guessing. Fatigue moments decreased as he increased his ability to see the streets as divisioned torsos for what, in moments of sentimentality, he’d call soul radiations. 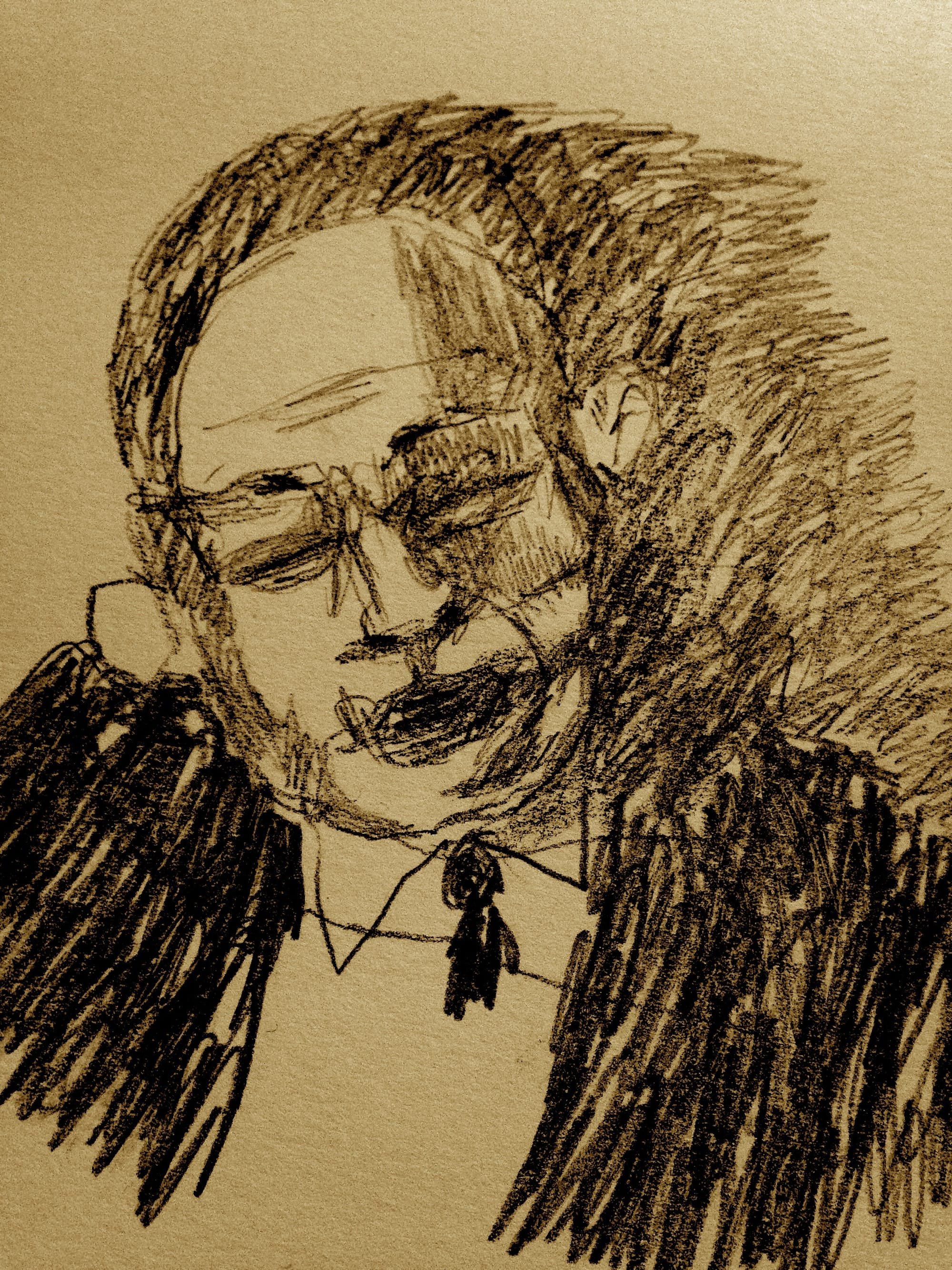