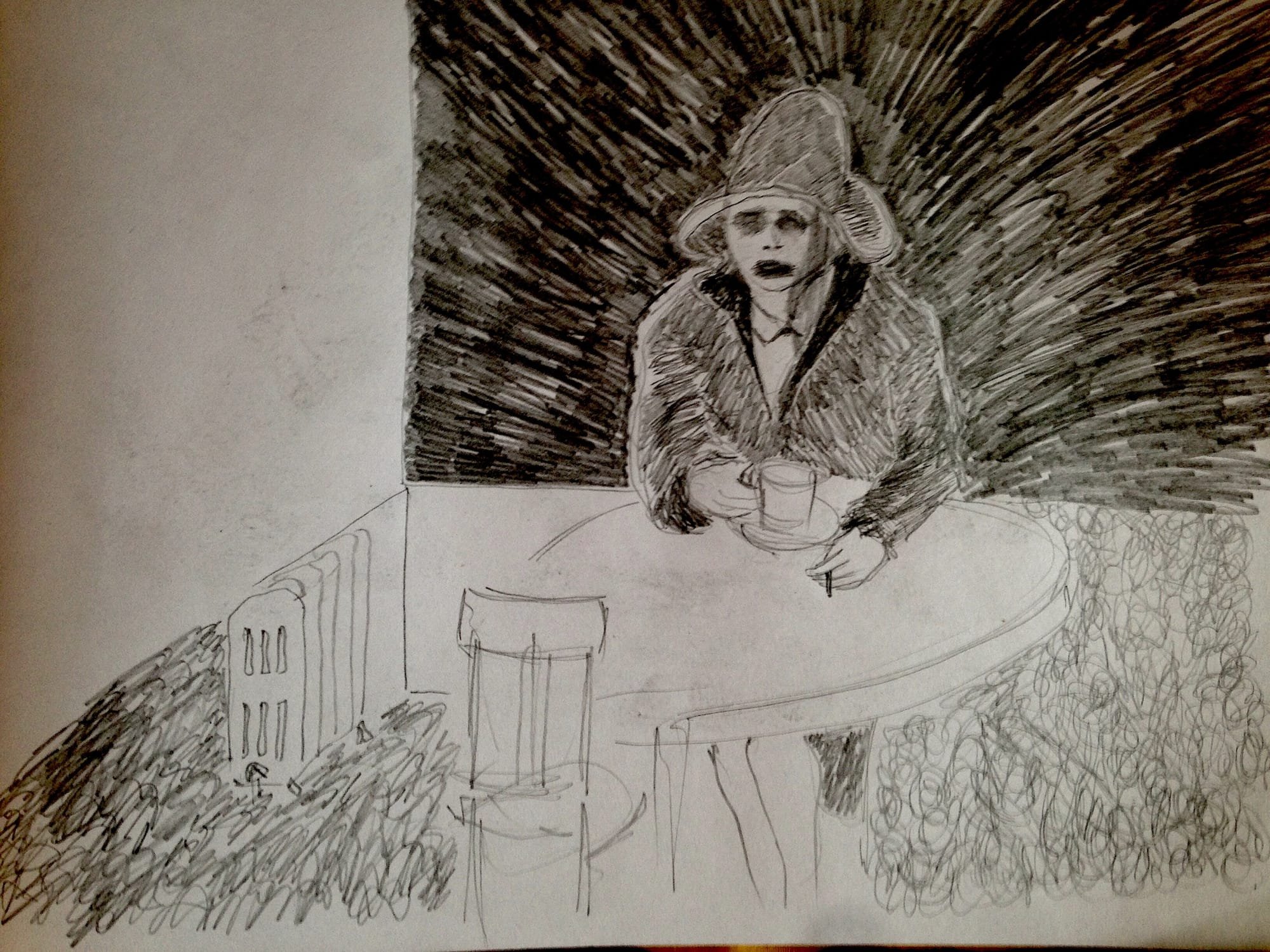 One October a girl told him that she’s been remembering the way her sister Godwin’s face was white as if all colour had been drawn into her black eyes before she preened Saturday mornings, before the nights, before she came to town, before the mirror.

The practice of other things gestured a façade that loomed like fog before a blockhouse, a visible part of a deep underground secret. Johnny had listened in to her hard, old voice like it was a seabird over a wild sea intermitted by storm. There was a lower middle-class familiarity with her anger. It was the anger of someone who knew that reconciliation was never restoration but more a compromise. Whatever there would be, it wouldn’t be nothing but it wouldn’t be enough either. She had the precision of a chemist and was studying engineering with a dramatic flare inherited from god knows where. Nothing seemed to constrain her imagination even though she seemed shattered somewhere else, perhaps where there had once been passions. Logic and consistency were borderlines. She came from the southeast fringes of Edwardian London. These might as well have been murky origins to Johnny. He couldn’t pretend that he knew what she was really talking about nor what she really wanted. But she was a distracting image. Her presence was dynamic, like pulses in the blood, the lights going on and off. Dental equipment, digestive tracts and sexual jungle combined with her strong fingers that threatened to pinch him and crush him. She invited a sort of peep show chamber where his body was cranked and twisted to one side, bride-like under a white veiled canopy of expansive time. There was a surging where the dreaming became a relaxation. What became synthesised were his dual tendencies of inaction and observation, spectatorship and stimulation, his genius at suspended animation and an ability to stop willing. What he found was a series of fusions between immediate intuitions and reality. His memories became moments of endlessly divisible pure duration. But of course, the mistake might have proved fatal, were it to be shown that really what he’d achieved was the perfect liquidated memories of a Poe horror story. As such he would have merely been reduced to automaton. Johnny might have wondered about this. The automatic involuntary habits evade the control of people.

‘You can’t be too resolutely functional,’ he confessed to her.

‘ We need to worry when we get too outward looking, too optimistic. Death and sex are myths that give dramatic richness unknown to your pragmatism, your ennui, your cynicism. What we’re doing aims at complicating life as well as preserving it. We’re mixing passion with anguish at the point of autonomy. Maybe then we return to a habitable world as a double of perpetual melancholia'

Their relationship was a hall of suspicions. There was no obvious resistance. Nothing seemed dictated. Superstitions allowed for the stubbornness of collaboration. They became more and more linked to noun intricacies and a complex seduction. 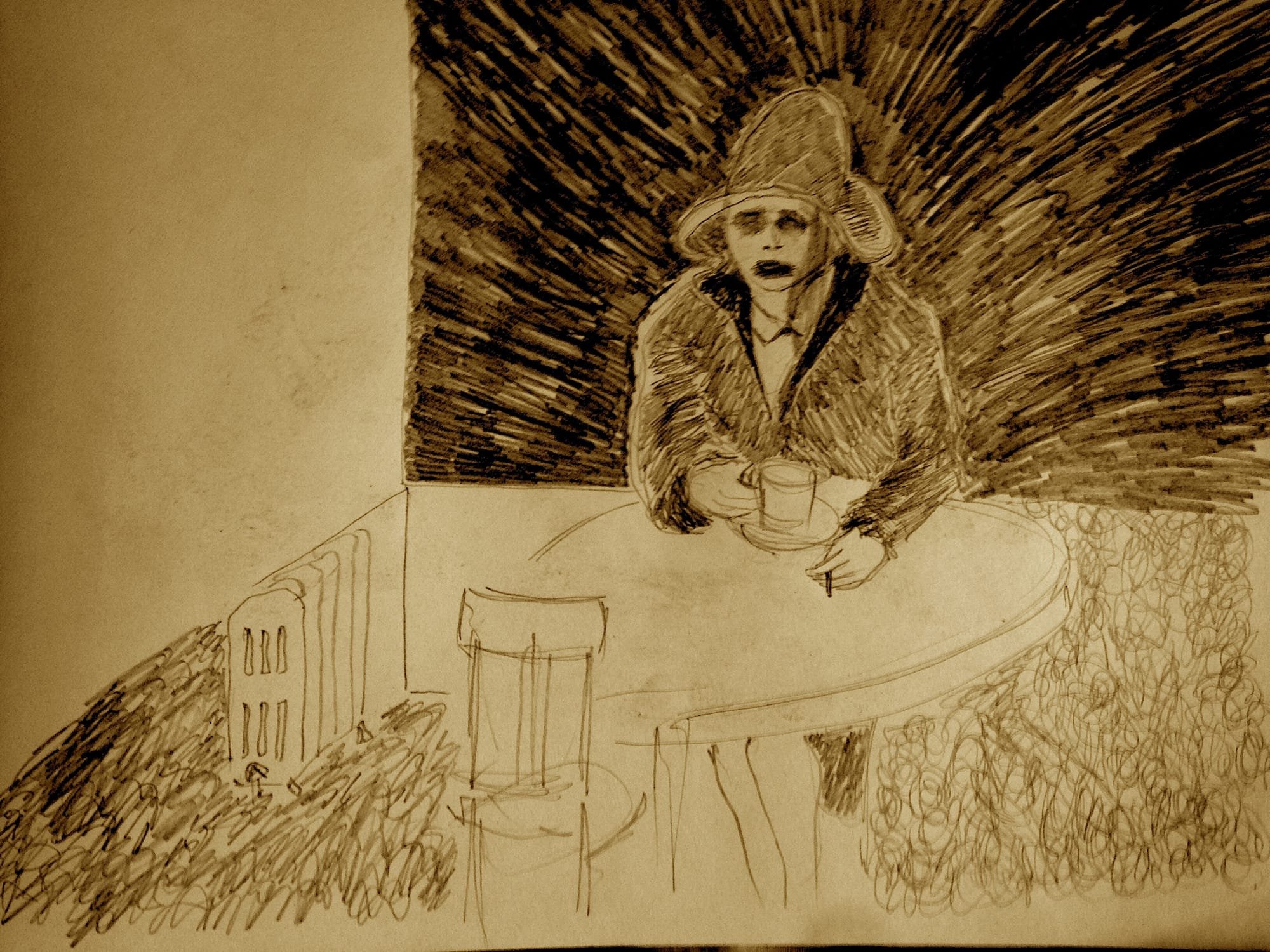