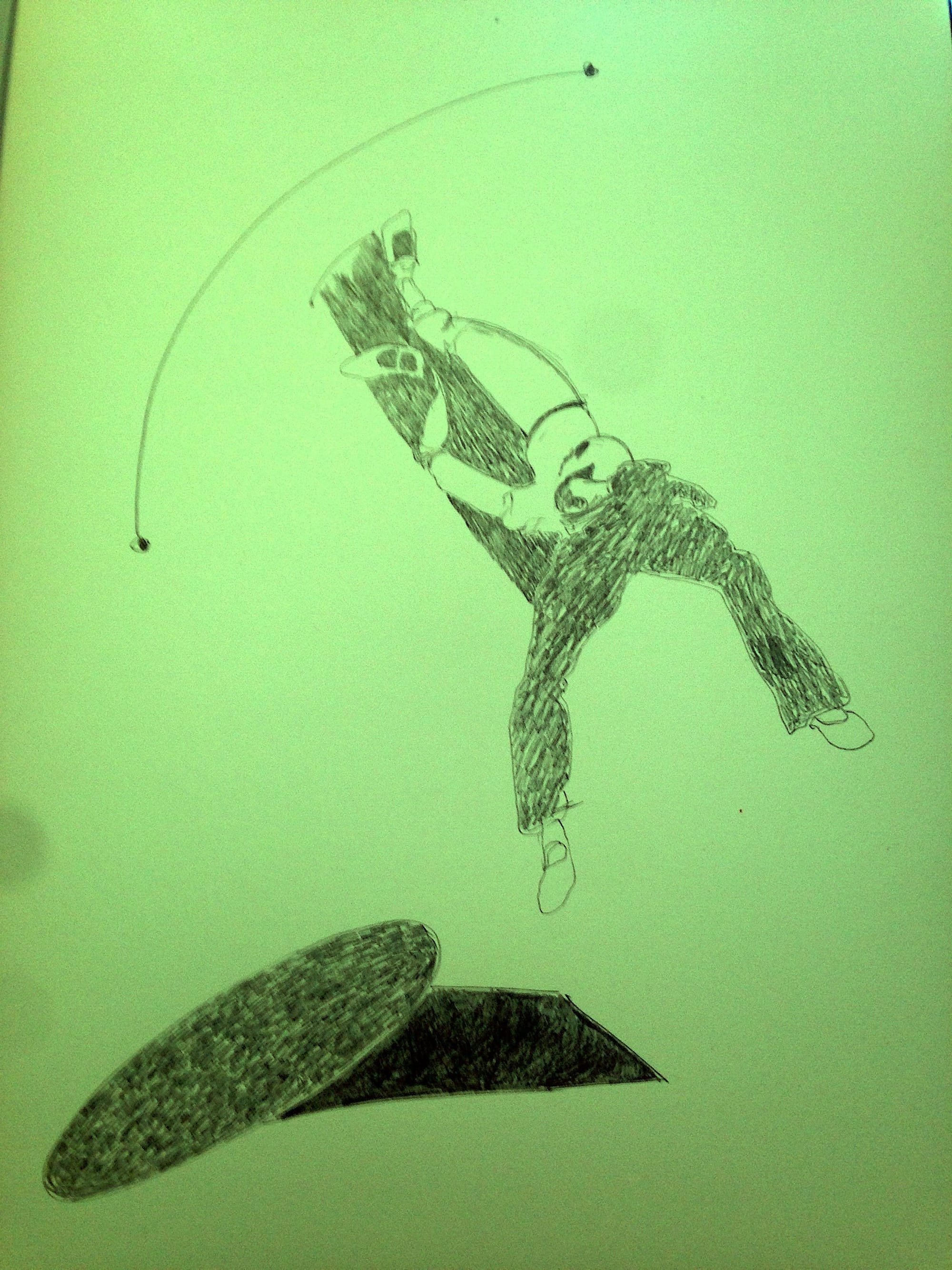 One night he was chasing something not quite a dog. He followed it outside.

‘You mean it was inside?’ asked Eleanor.

‘I saw it on a corridor. It slipped along. I lost it by the gooseberries out by the greenhouse.’

‘No. Everything was locked up as always. I had a key.’

Eleanor thought: I have been frightened for so long but now, my sleepless nights are unbelievably happy ones. Naming happiness doesn’t dissipate it. Looking away from mirrors helps. What powers the changes? What powers the causes? She pulled across her leg a dark pair of tights. I feel in between, she thought. How is this movement possible? She thought. 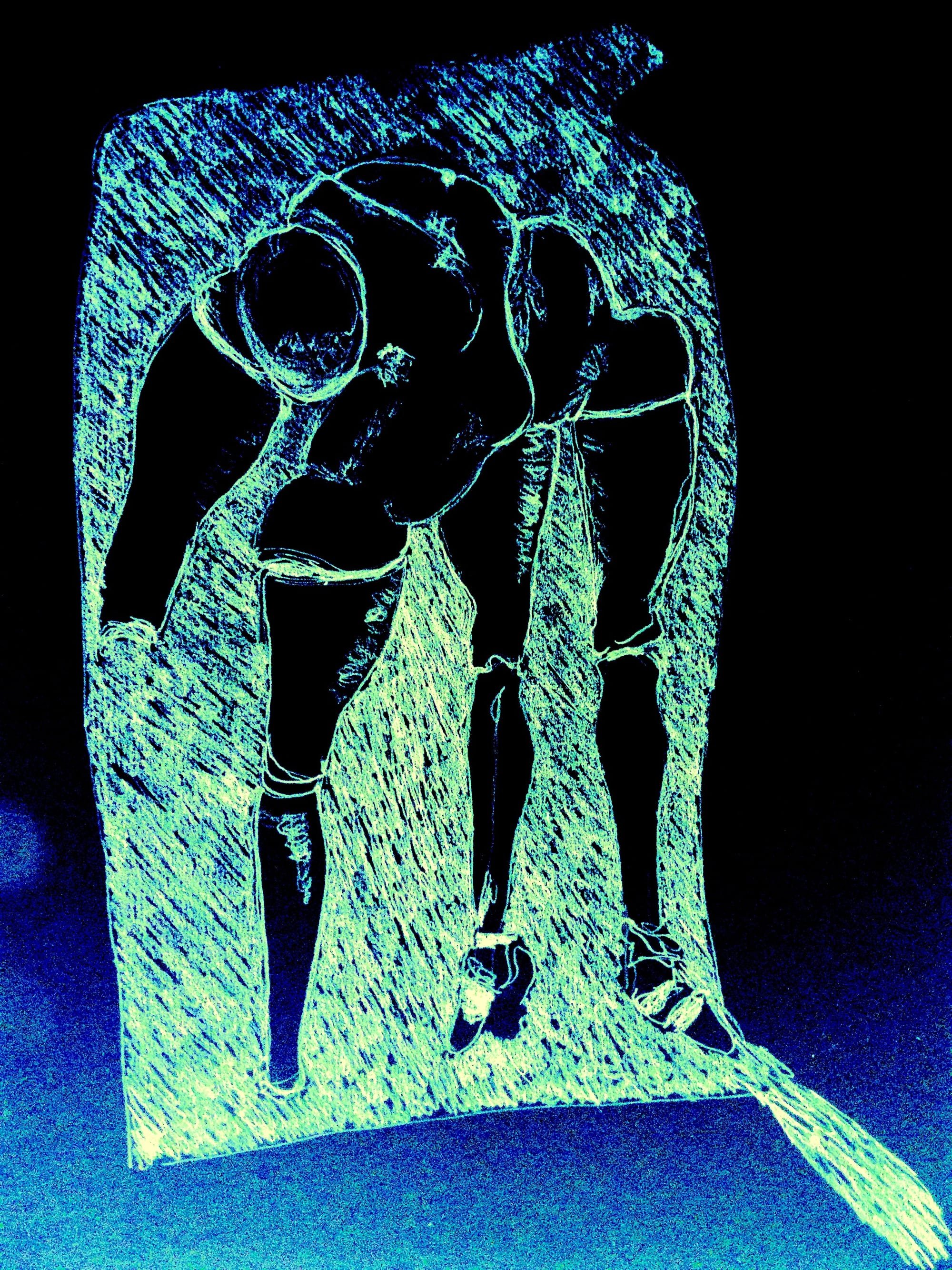 There is a single source of everything that happens. There is a single cosmic source of movement in the universe. She felt she’d earned her breakfast with that insight. Which meant that she might not have. It is all perfectly possible that submerged waters caused the disruptions. But Johnny remembered more than physical dangers. The laugh was menacing because it took sides. Spontaneous bonfires have broken out in the past. There had been ratios. The house is a vortex. It is responsible. The laugh controlled the vortex. The laugh created the vortex. The house was the vortex. The vortex is responsible … for opposites moving in space. There is a preponderance. Different stuff of different kinds arise. The vortex is intelligent. Its conception of order is twisted. It arises from what was primitively given in it. Bad ghosts drive out good, thought Eleanor. Johnny read her lips. I would take sides with the house against you, was what he read. Her movements were great possessive circles.

The house doesn’t create every power in the universe. It works at the cosmic level. It’s world sits in a preexisting world. There are both opposites and biological seeds. We are physical and diachronic. Our complexities aren’t down to those damned ratios of opposites. Seeds are powers for life. The house is not mixed with any other entity. It is alone. There are no opposite features. Any features qualify only itself. The surrounding landscape is grass. It covers the fields. The hills. Sunlight falls on the grass. The hills. Shadows engulf it over there. Reference divides the grass, but there is only grass. And so there is no explanation for the houses’ features. It is alone by itself. It is the opposite of mixture and the opposite of opposite. It’s as pure as a maniac can be. It’s most rarefied and pure. Johnny could see that whatever sorts of things were going to be, and whatever sorts were and now aren’t, and as many as now are and whatever sorts will be, all these the house sets in order. There’s a revolving that causes things to separate off. There is a mind at work. Nothing is accidental. There’s no reason to think the plan is good. It’s an ordered arrangement nevertheless. The house moves us through the vortex. But it doesn’t wear its teleology on its sleeve. It knows everything. And let's face it, laughter where there shouldn’t be any is less biological than it ought to be. 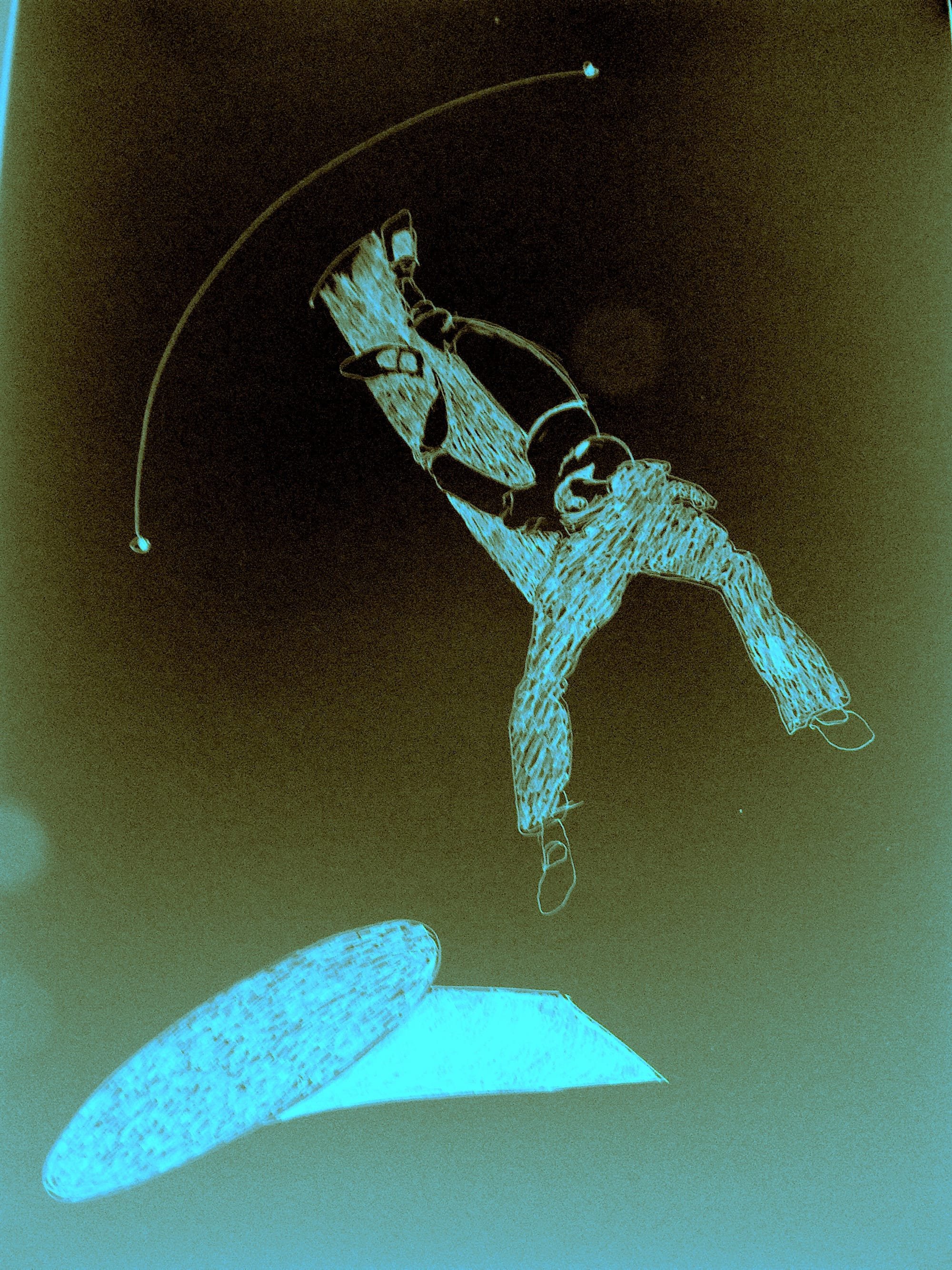