The exhibition launches tonight at 6.00pm til 9.00pm at Candid Arts.  They always do a great job there even if my stuff's more like slight hestitations towards ... rather than the full relish.  I've got five in there and accidentally they each have a distinctly virus misery cocking their bull. Unintended of course! They were all done last year before any inkling of the disease and I thought it would be nice to give them an airing. I don't have anywhere to look at these things because they're too large to put up anywhere in the house for a full stare.  So I only ever see them from cribbed angles on the floor before I leave them in a pile condemned to no doubt deserved oblivion.  All on cardboard. I noticed that one or two of them had fine dust on them, probably from the workplace from where I filched the board, which gives the scummy things an extra  filthy disaster, which is appropriate for material not really suited to any white cube display except as a necessary wrongness. Obviously I have misgivings having never seen them clearly before. They'll probably be calamitous. Good job the drinks are free! Talking of the virus, everyone seems to be going quite mad with it. Local supermarkets all out of toilet paper as if everyone is hiding away in some copraphilic eden. Greed and selfish bastards everywhere. Bunker mentality bringing out the worst in people. But also the best. A woman was arguing about her consumer rights as she tried to buy ten hand wash things at Boots the other day and a lovely lady behind her pointed out that she was just being selfish - 'What did she want, to be the last one to die so she could walk amongst the fallen all alone?' The handwash woman protested for a bit then agreed and slunk away. Others in the queue applauded.

Anyway, these are the one's in the gallery. 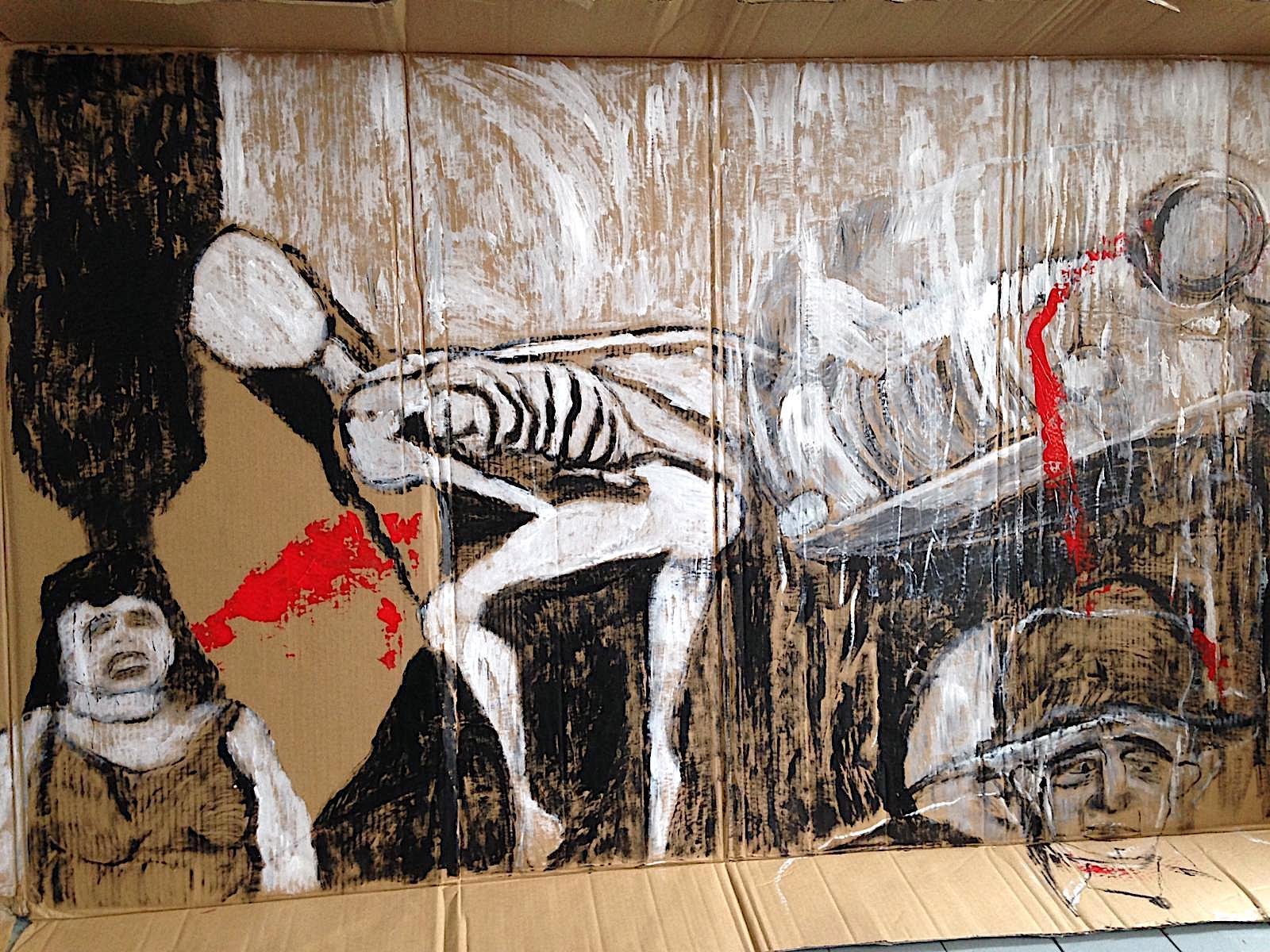 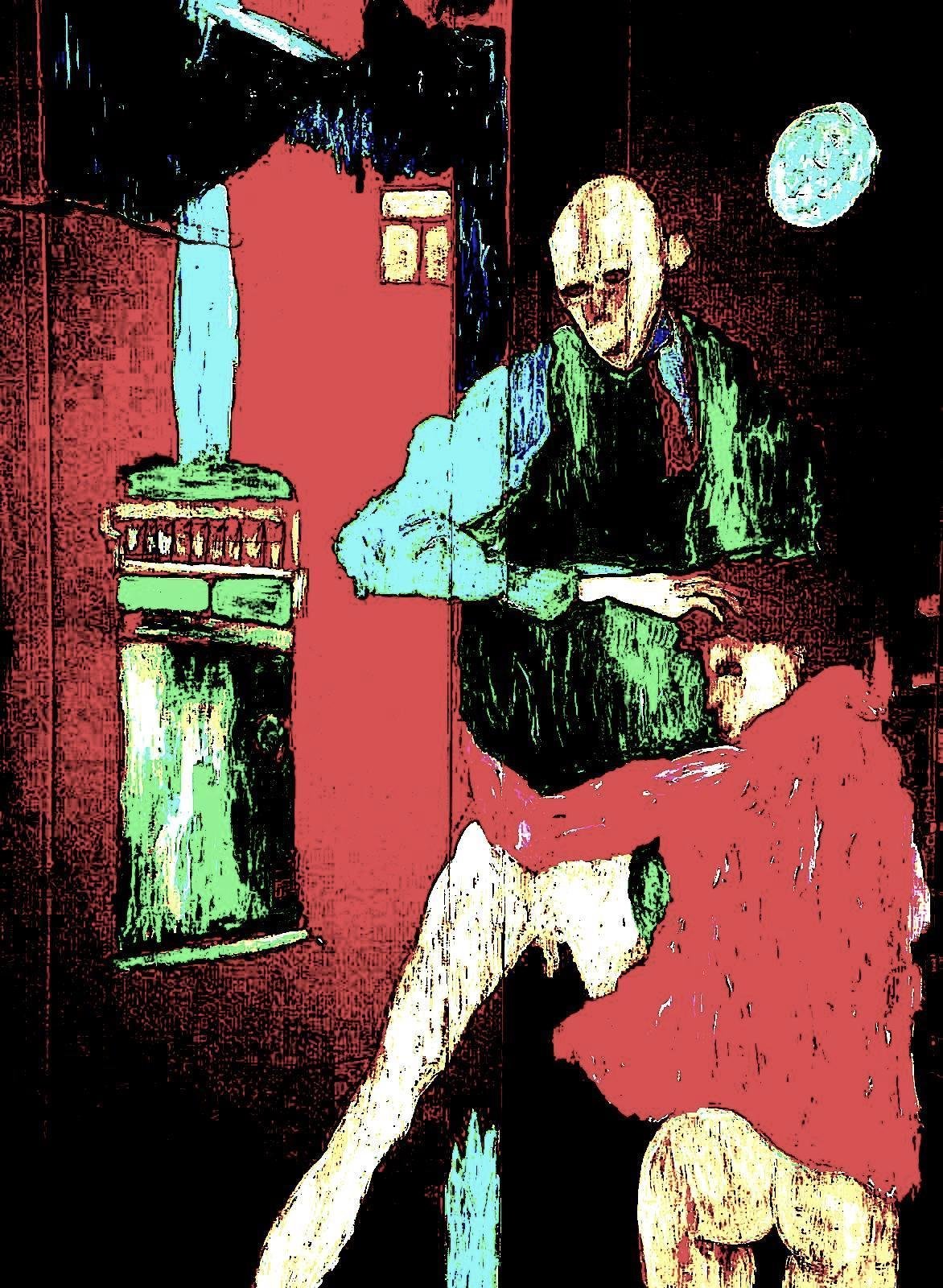 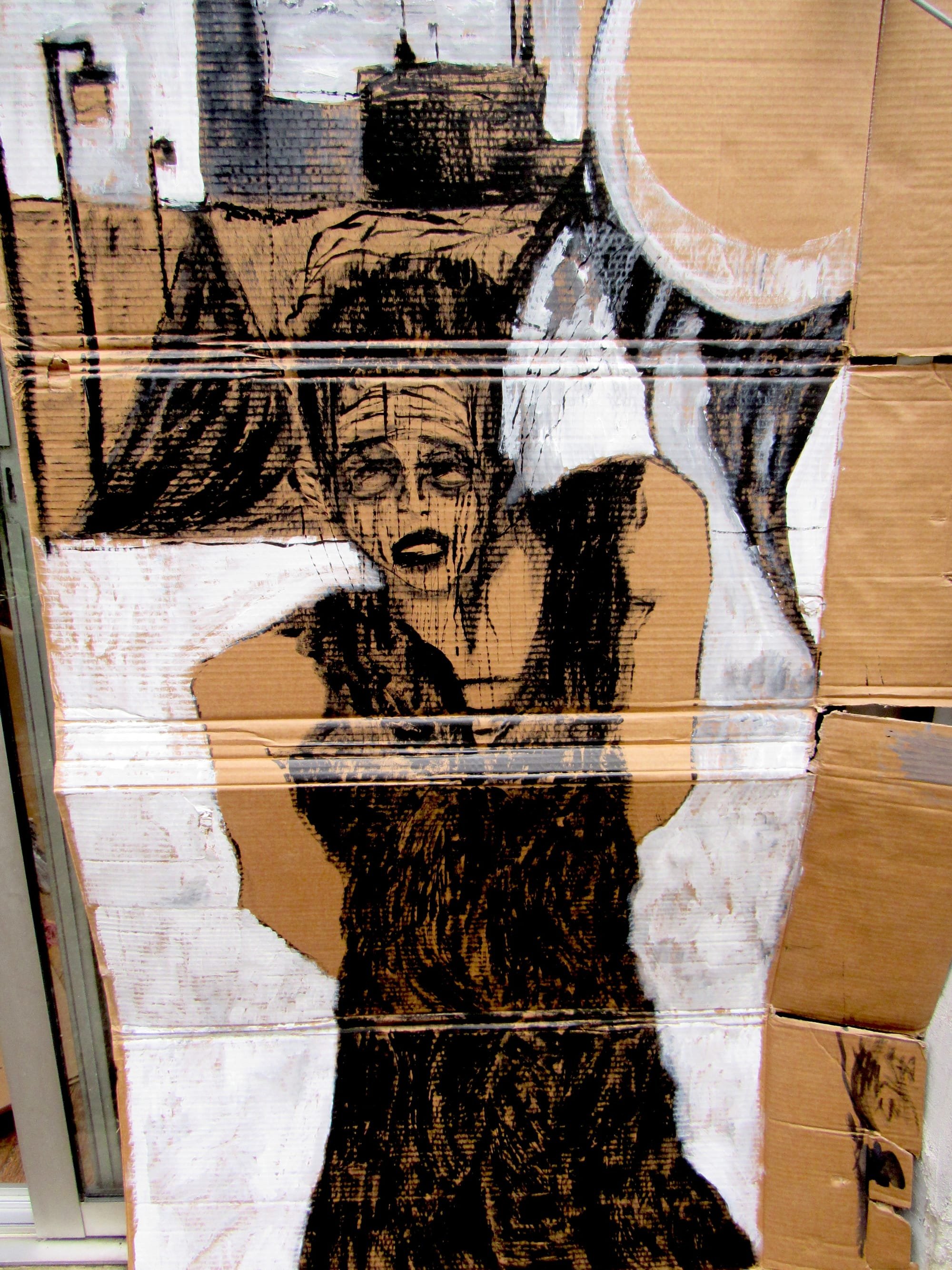 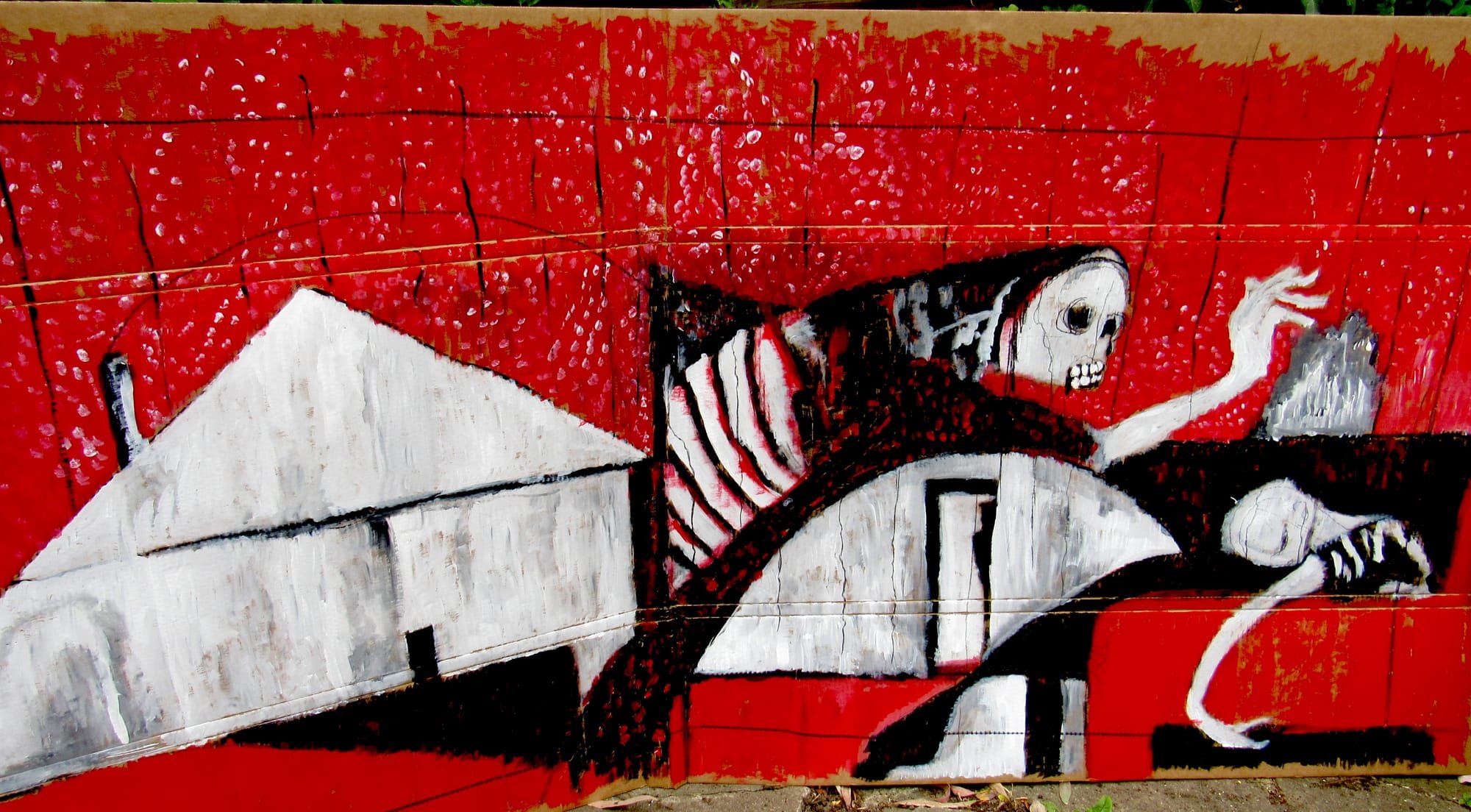