Coronavirus pics 9: The Psychosis of Freudian Owls at Dusk / Hollywood Voidspaces / The Gasoline Crack of History 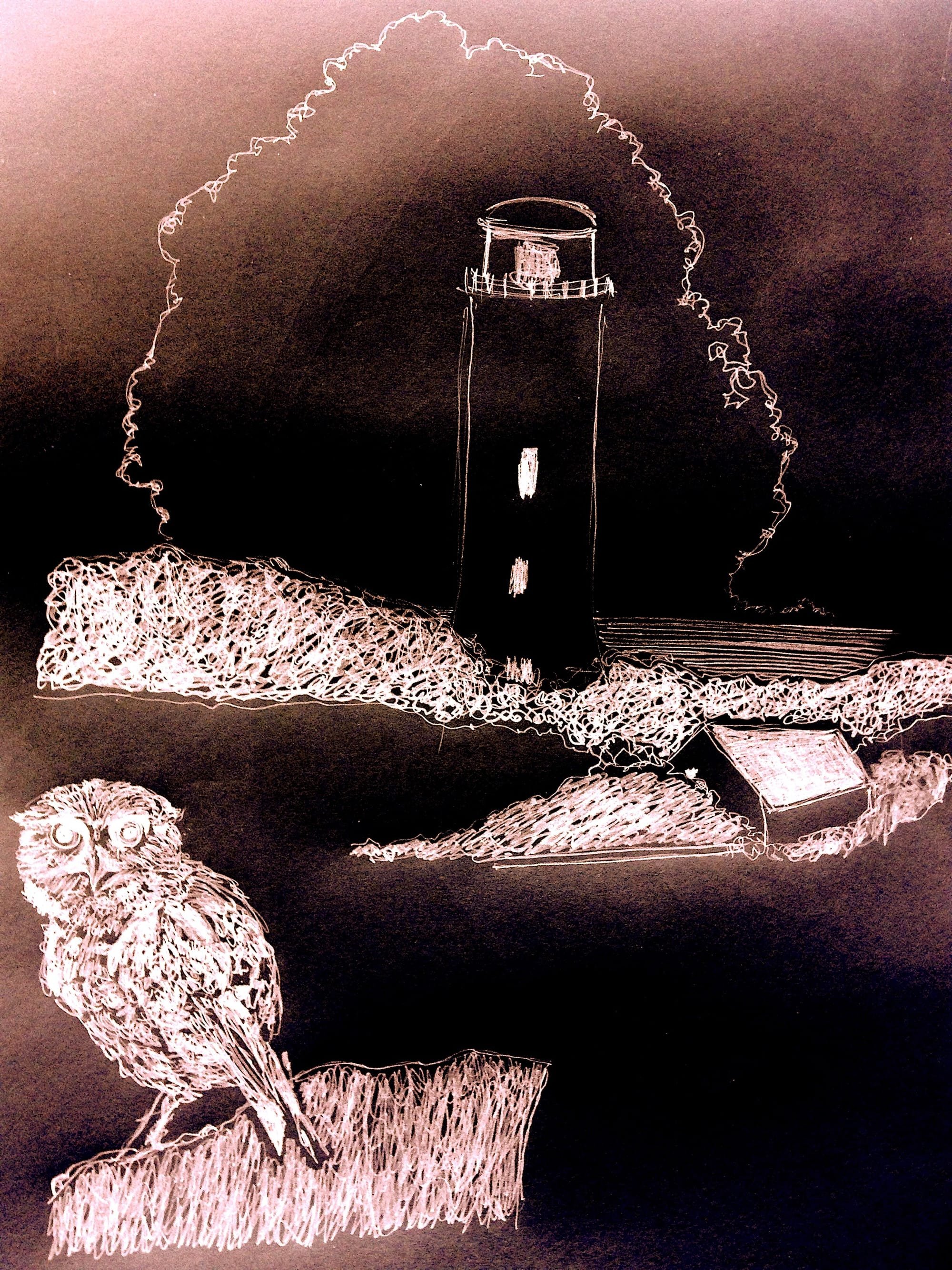 "And zero time to the side tracks - A long time between suns I held the stale overcoat - Sliding between light and shadow - Cross the wounded galaxies we intersect, poison of dead sun in your brain slowly fading - Migrants of ape in gasoline crack of history, explosive bio-advance out of space to neon... Pass without doing our ticket - Mountain wind of Saturn in the morning sky - From the death trauma weary goodbye then ..." ( Burroughs: The Ticket That Exploded.)

'All one's displacement fantasies - those are powerful fears lurking in the back of one's mind ... What would happen if this room were really upside down, or if we were all inside-out, or if we were only living in two dimensions instead of four? Those are basically metaphysical questions about the nature of existence - finding yourself a strange human being.'  (JG Ballard)

'If the limit of assertion is appearance then we seem to be committed to knowing what lies on the other side of appearance, in order to know that appearence is really the limit. Sextus in his Outlines of Pyrrhonism is thus hooked on this dilemma. Kant thinks we can't know anything about the realm of 'the thing in itself' & again he's committed to knowing the unknowable in order to do this. Russell says we can't quantify  over all objects in order to solve the paradoxes of self reference as in the liar paradox & he too is also doing the impossible when he says this. The attempt to identify the limit eats itself.' (Johnny Pulp: ' Palomares Bomb Grrls') 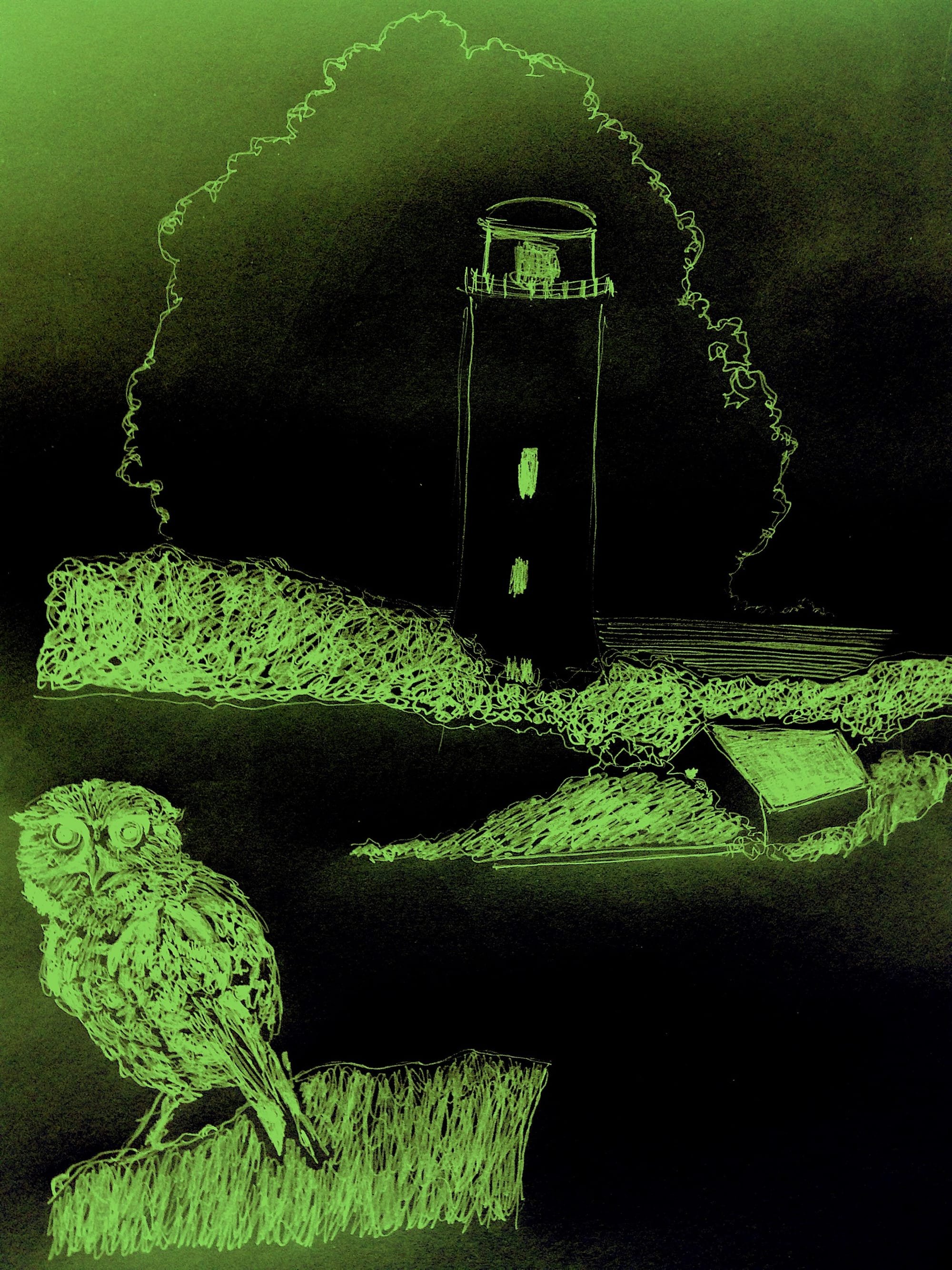 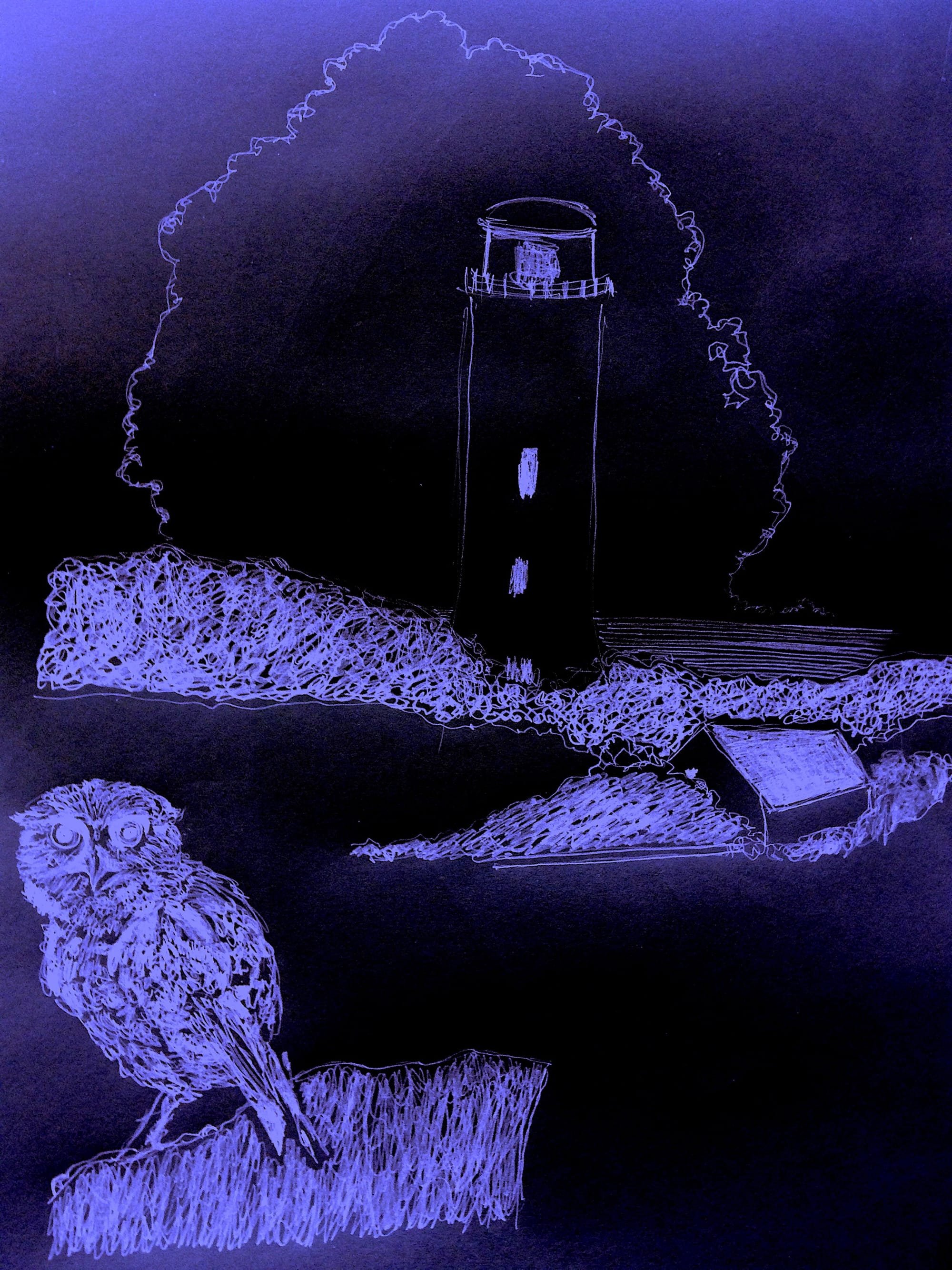 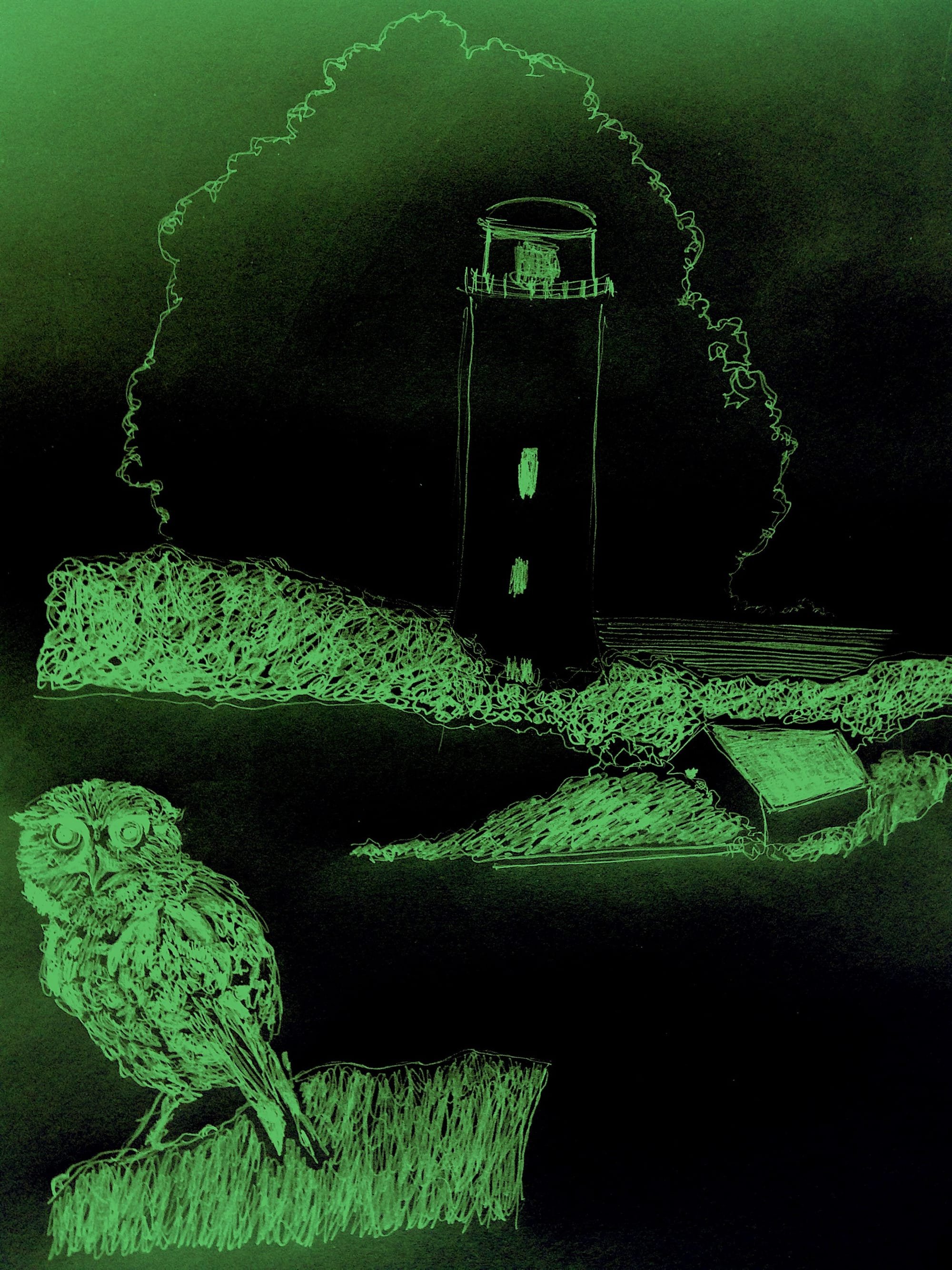 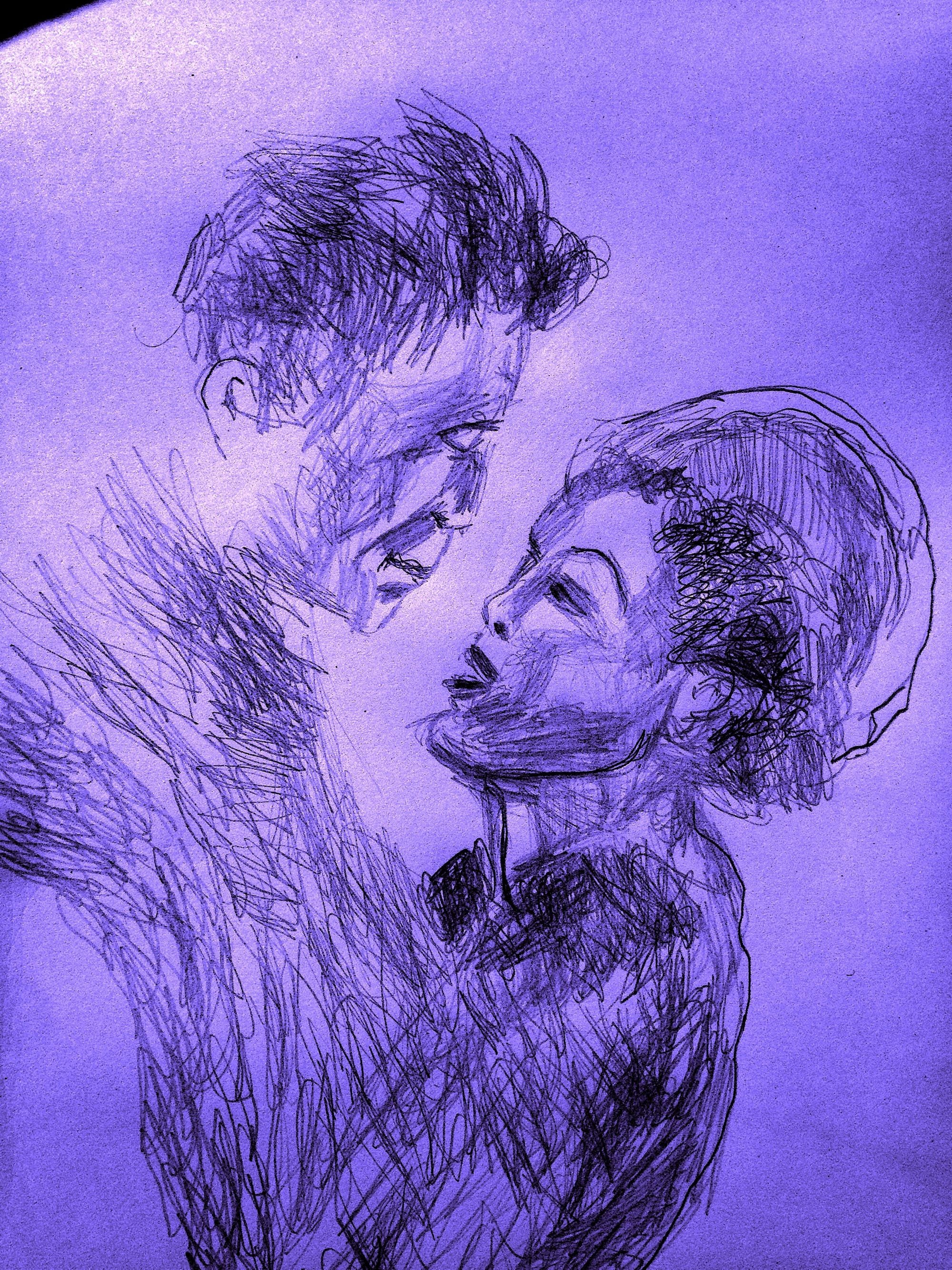 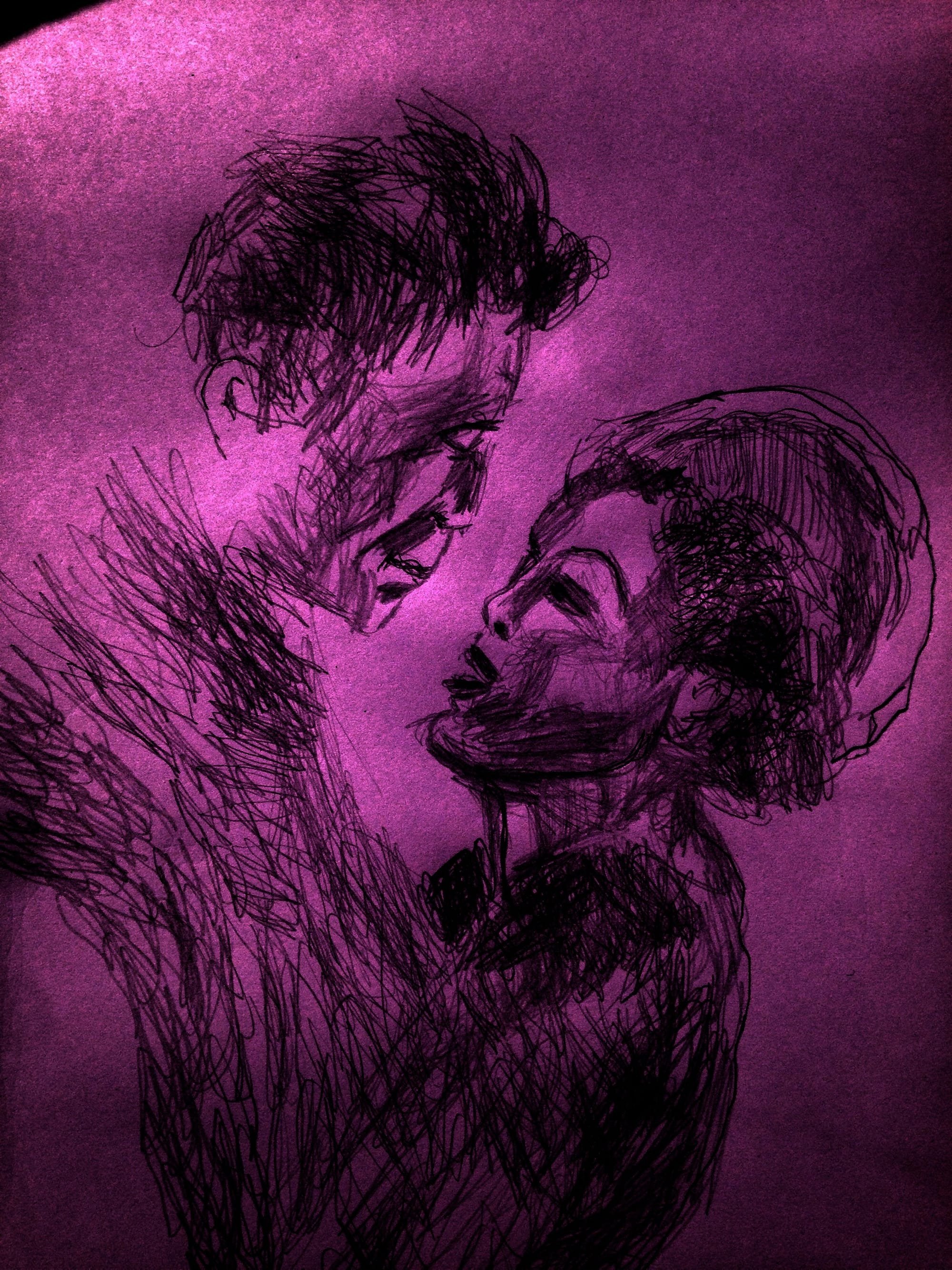 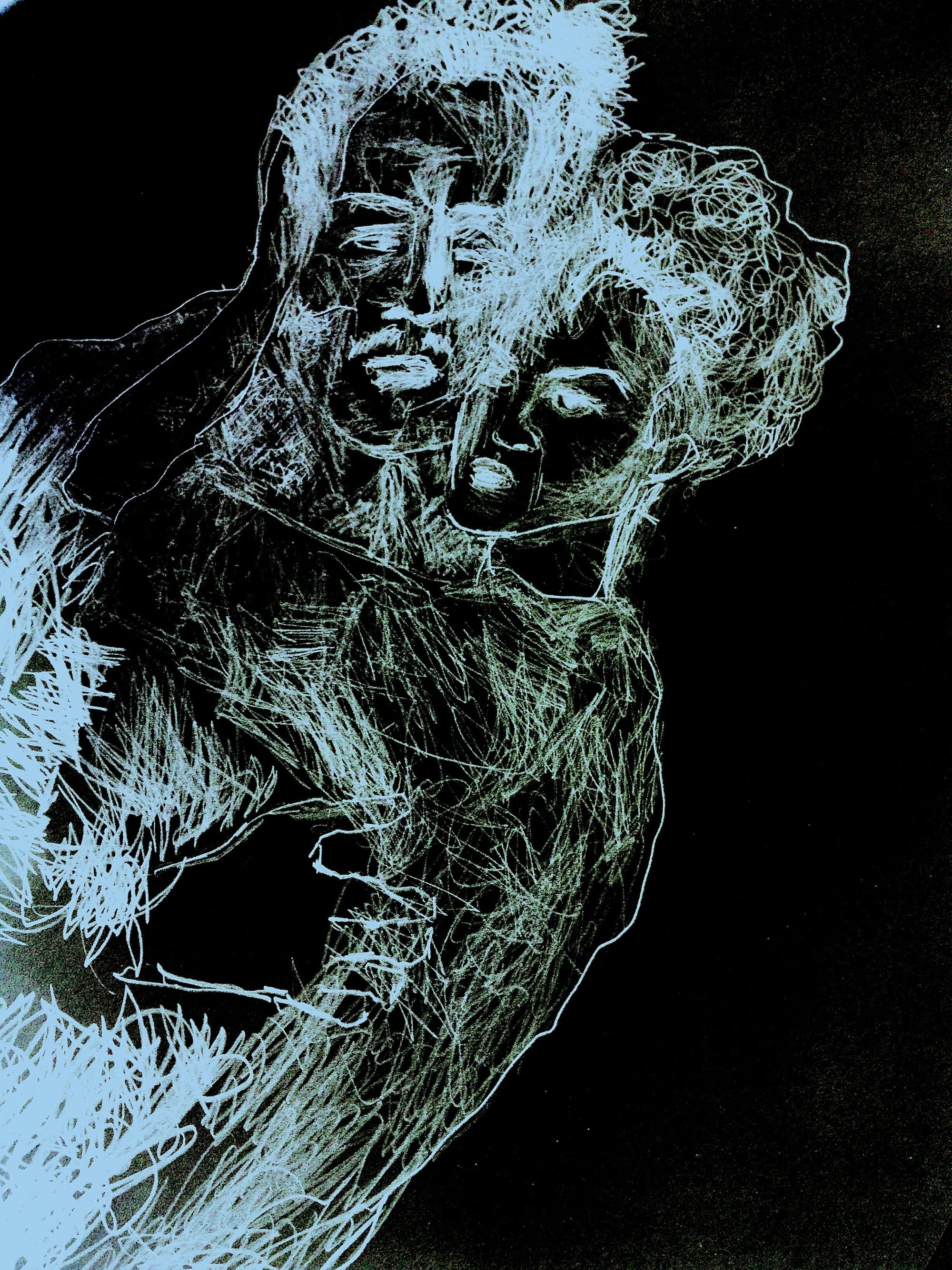 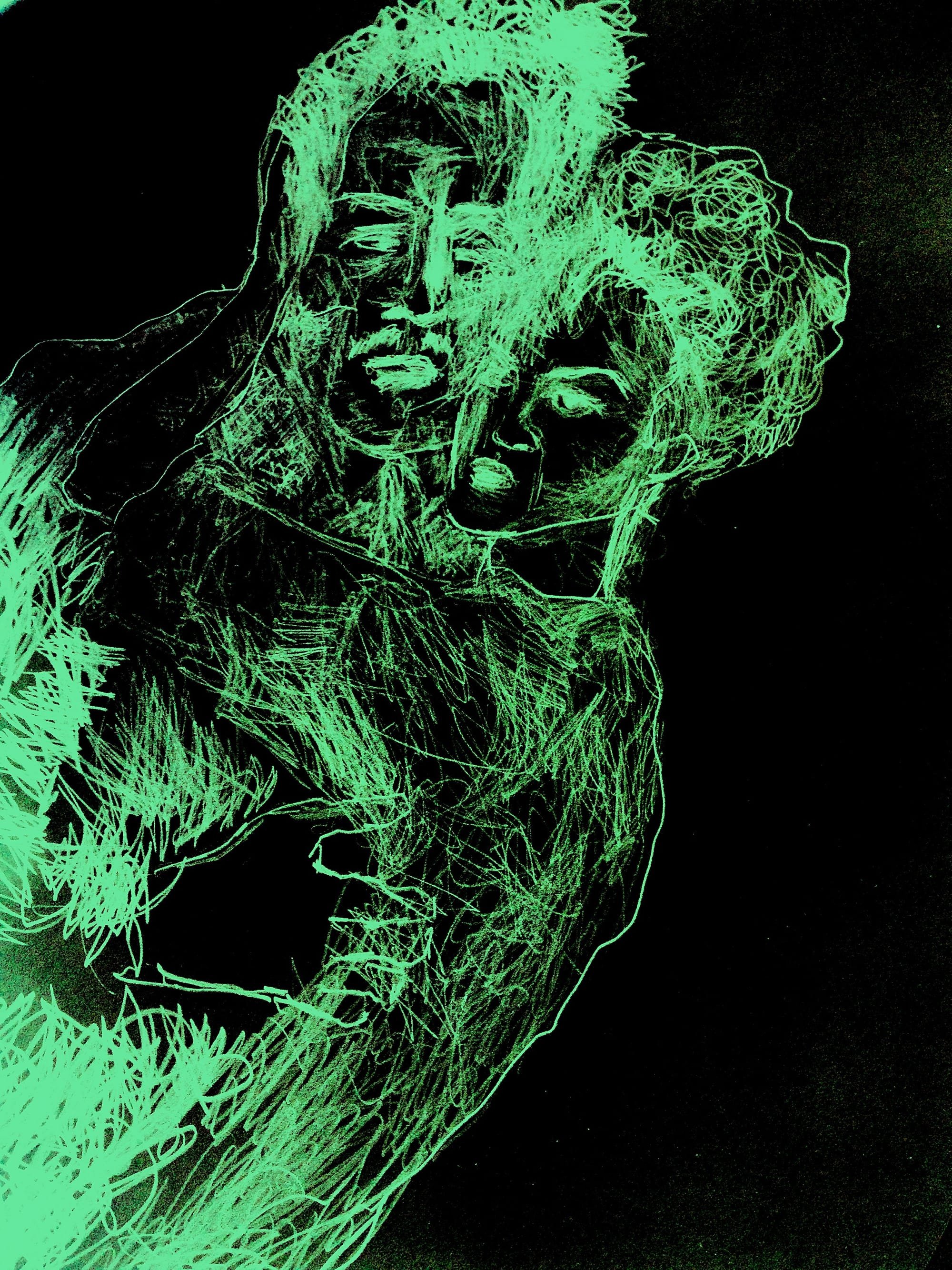 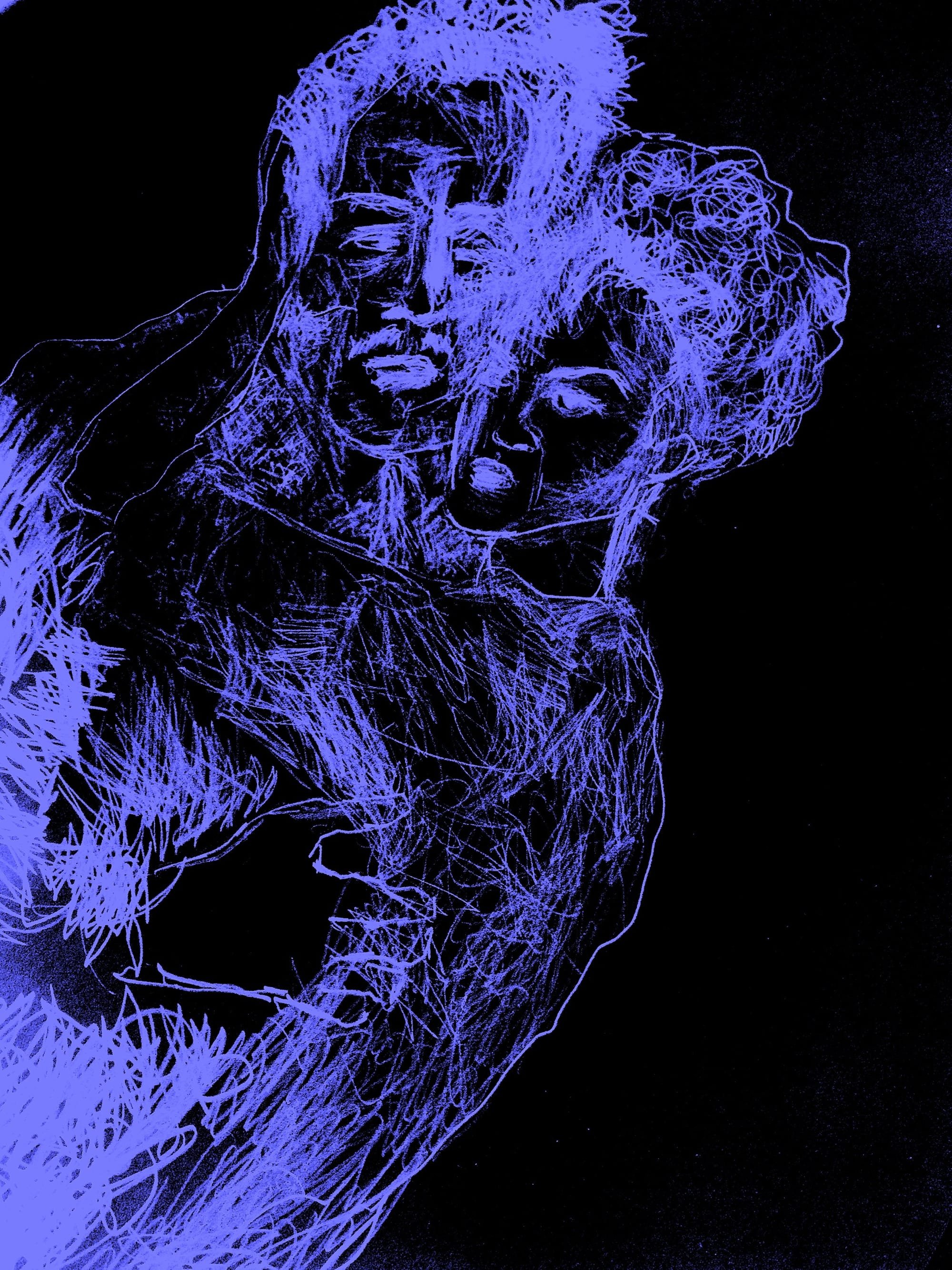 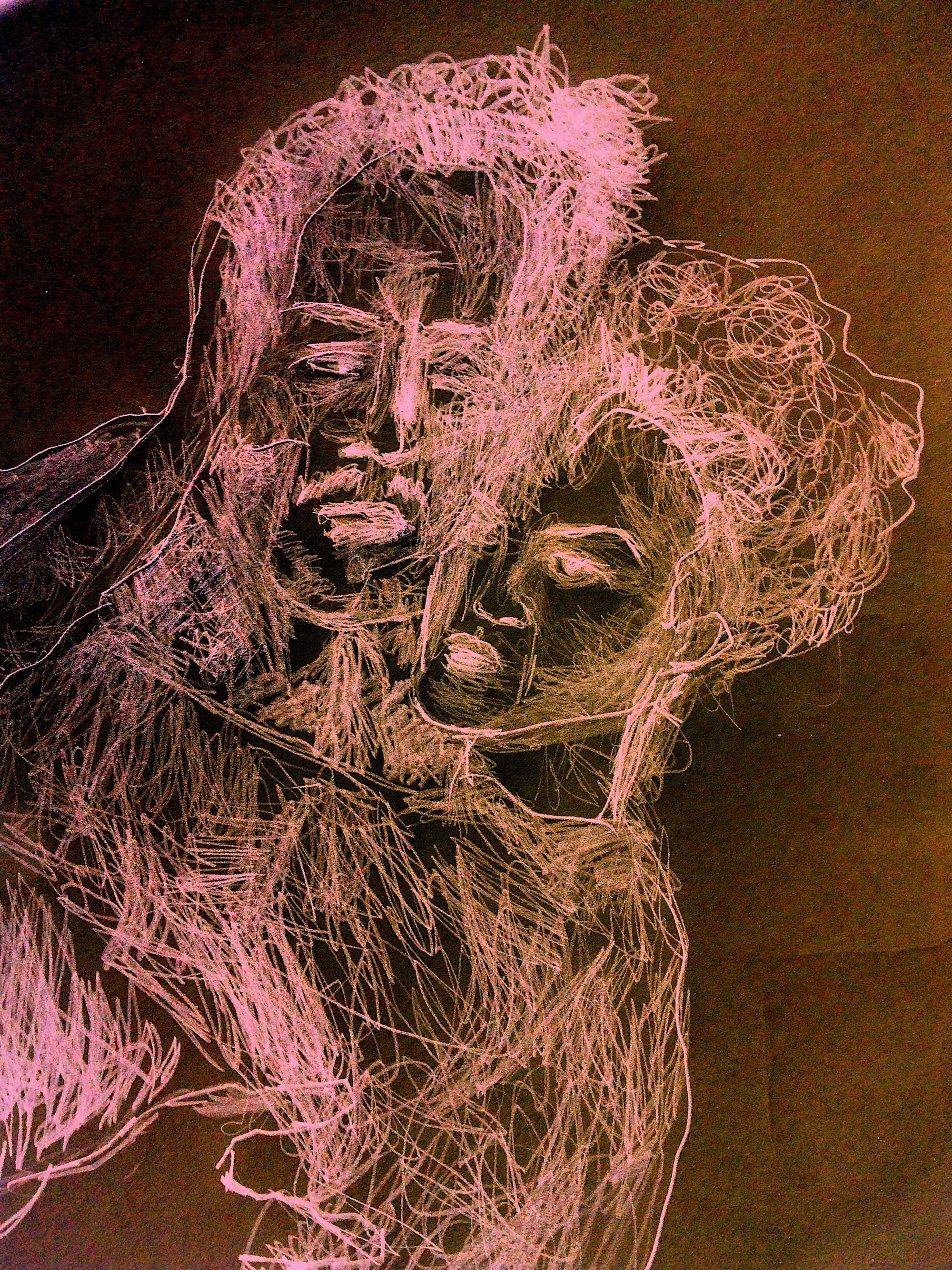 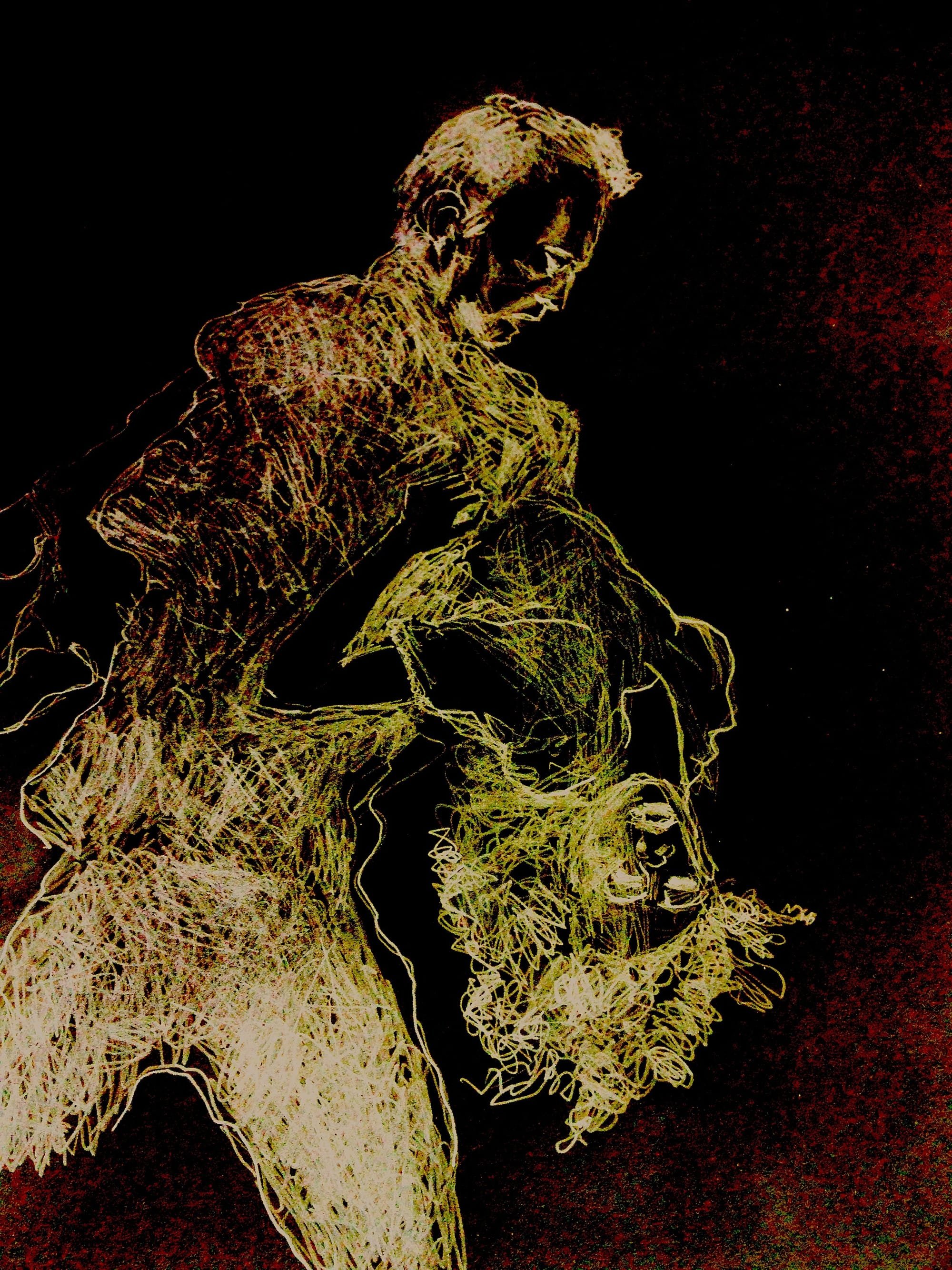 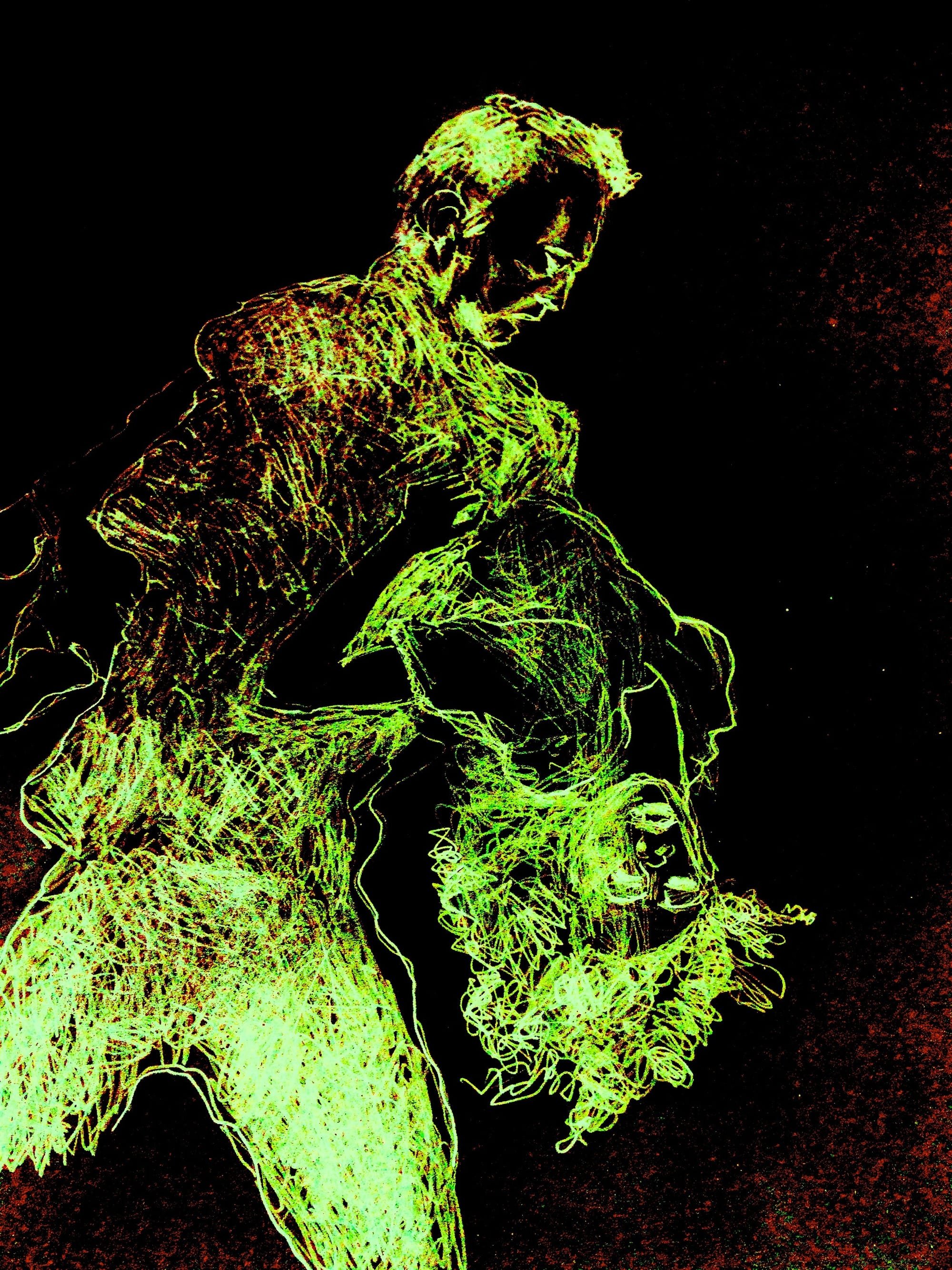 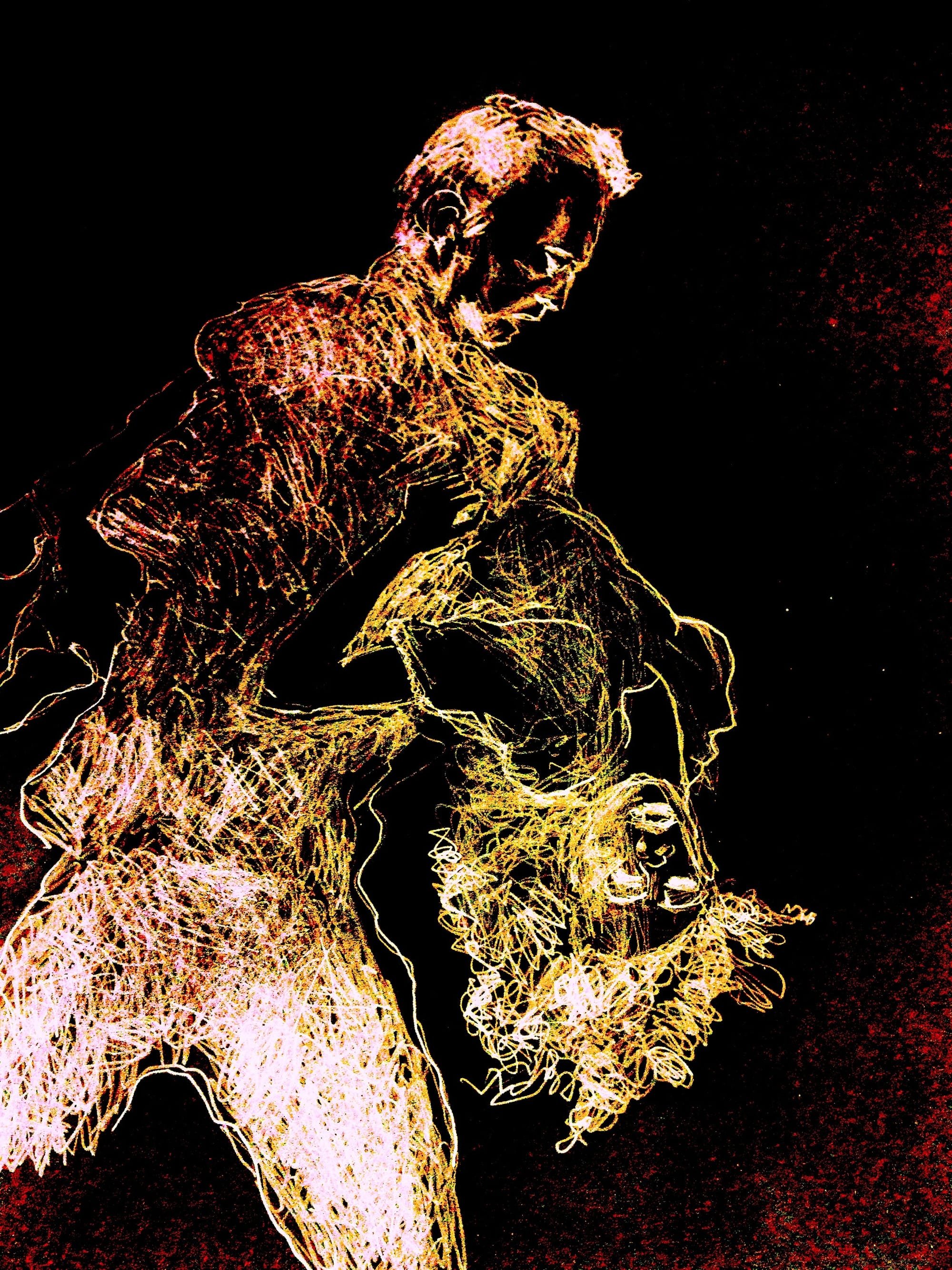 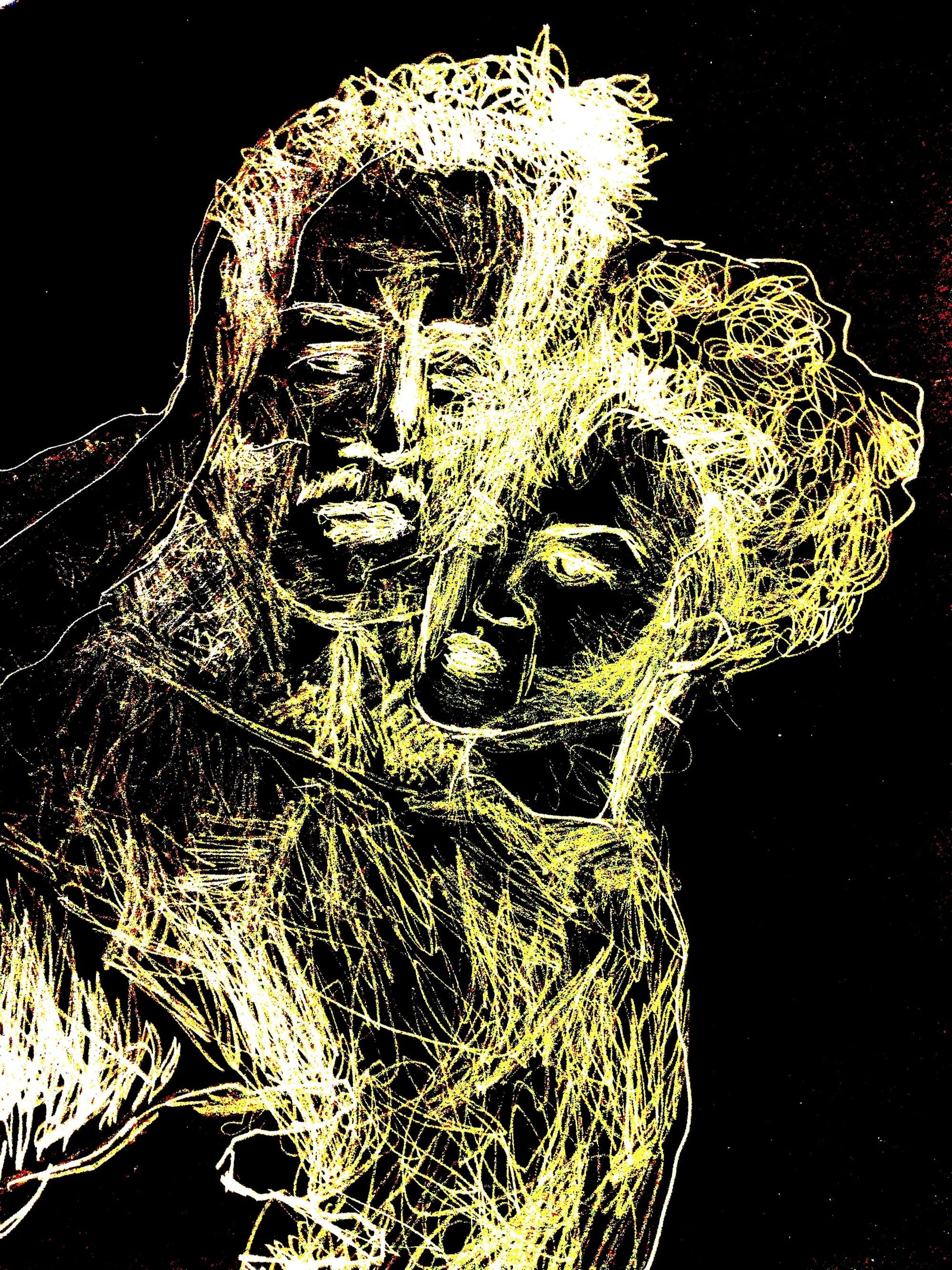 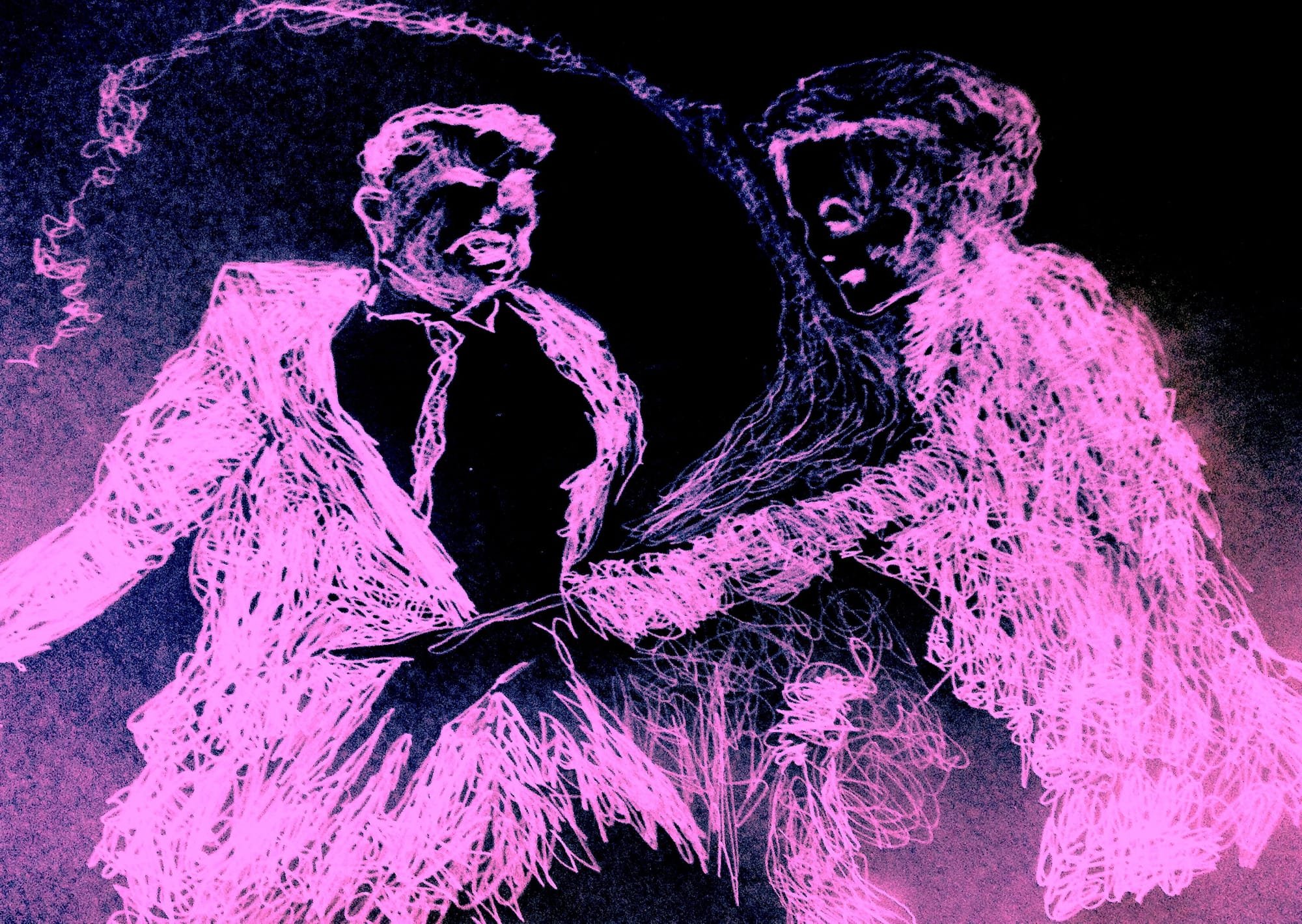 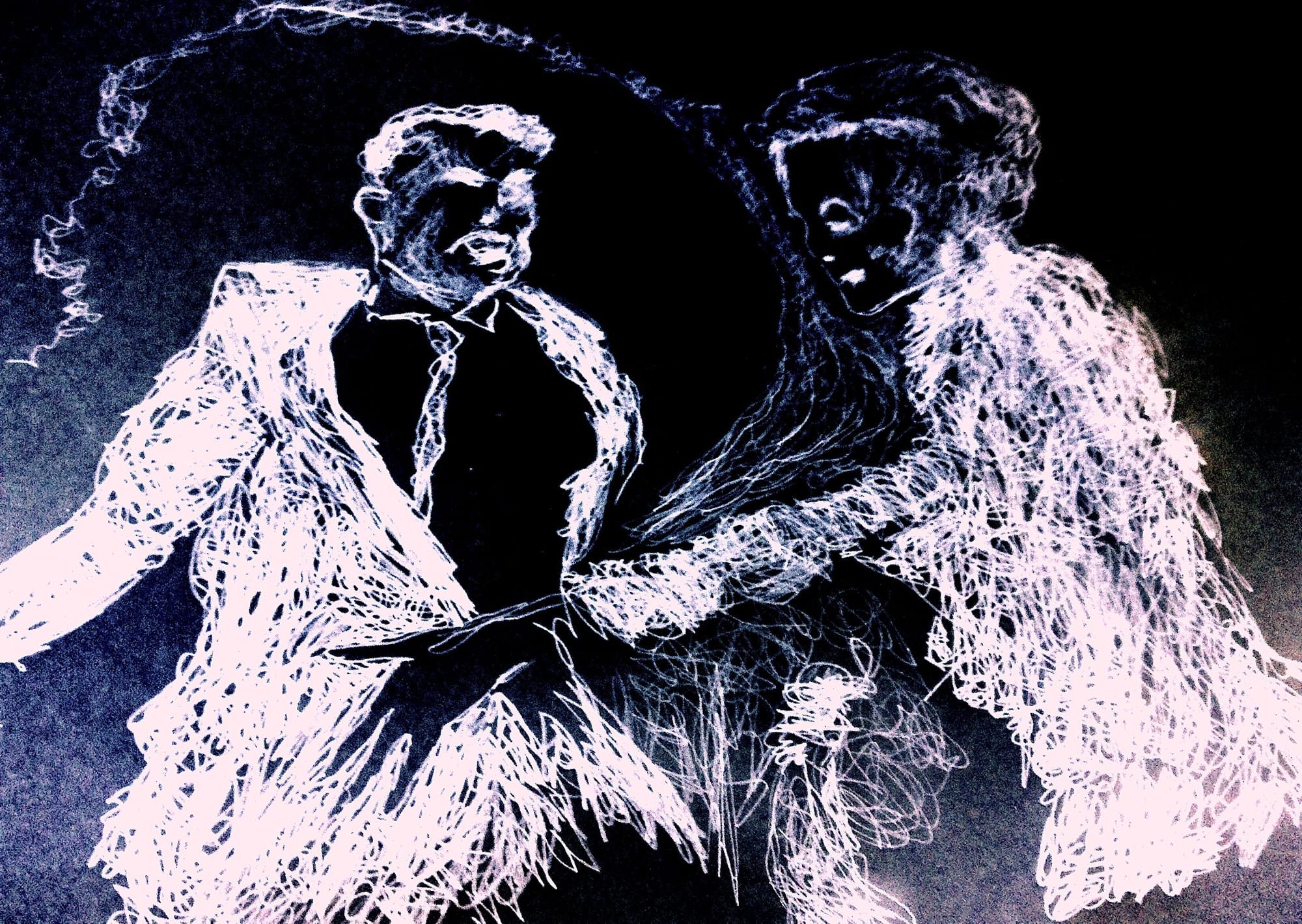 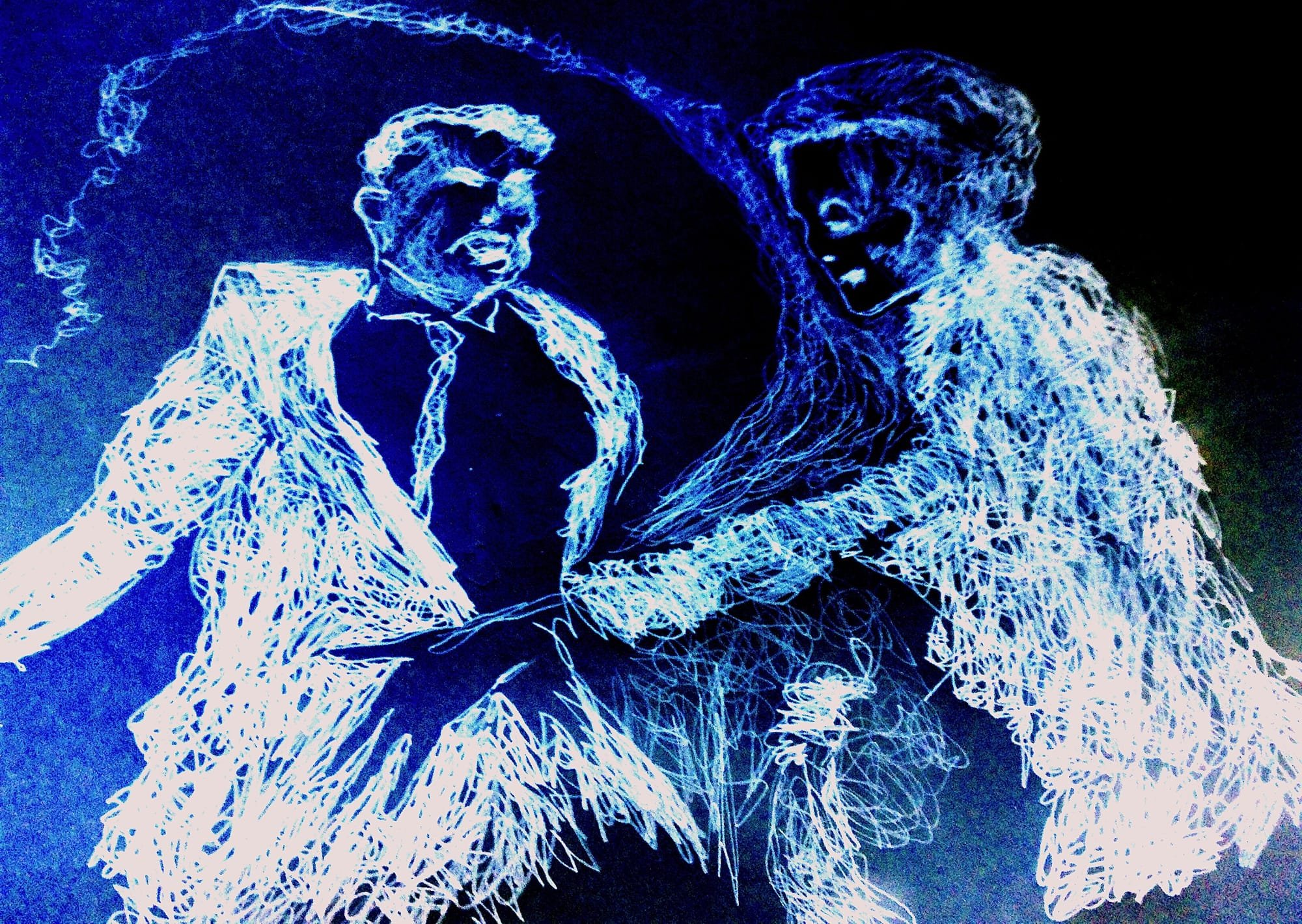 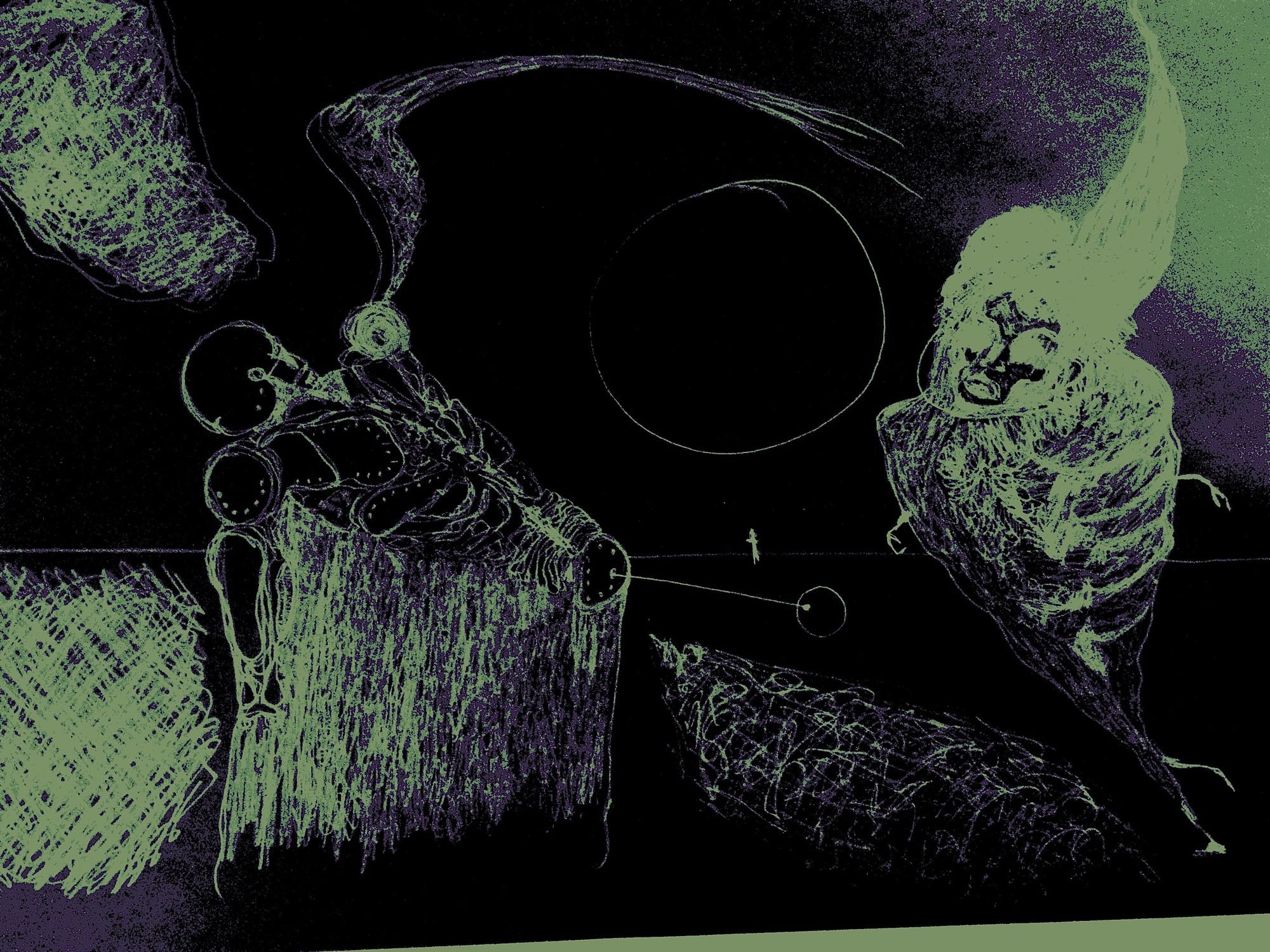 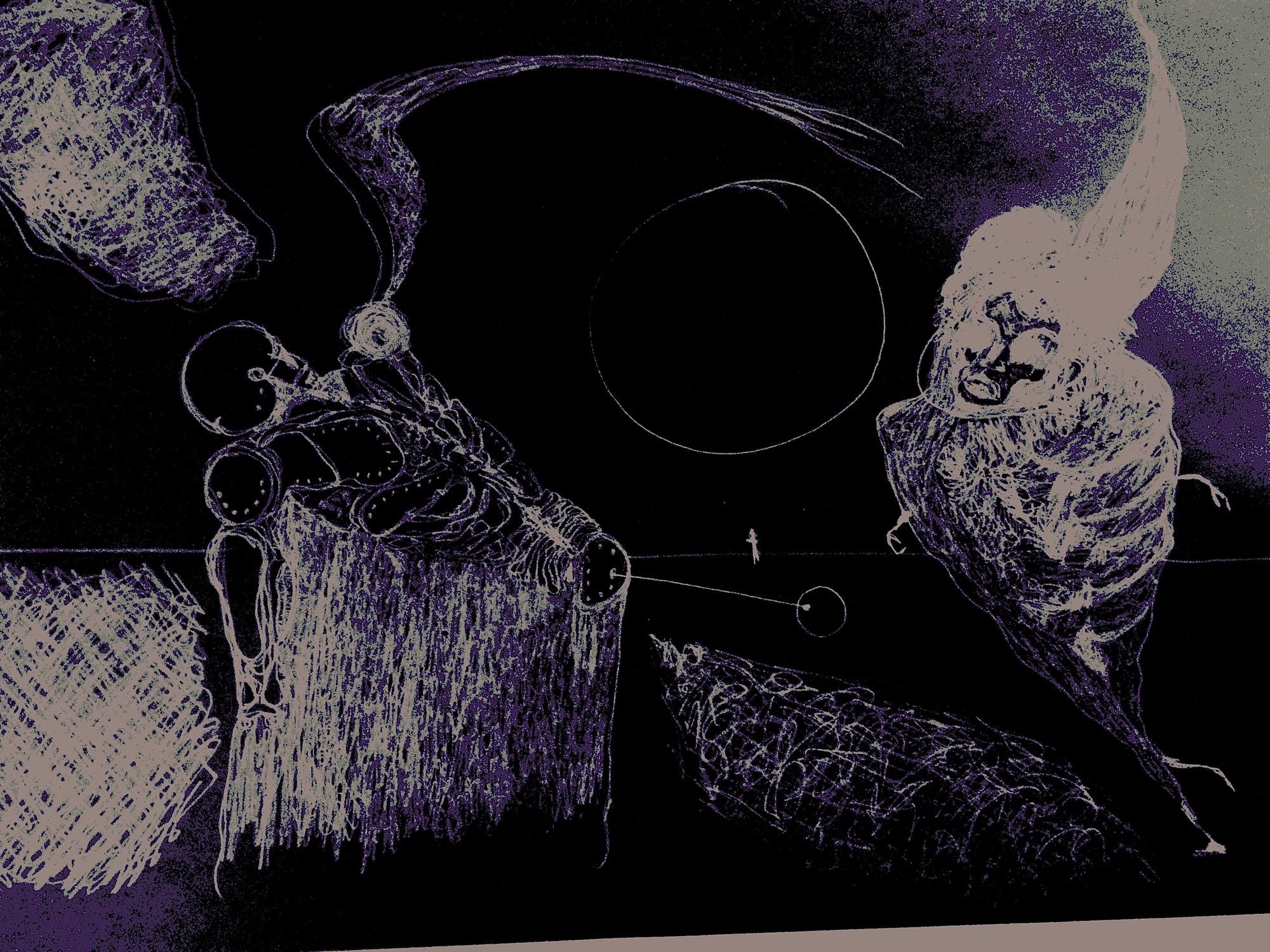 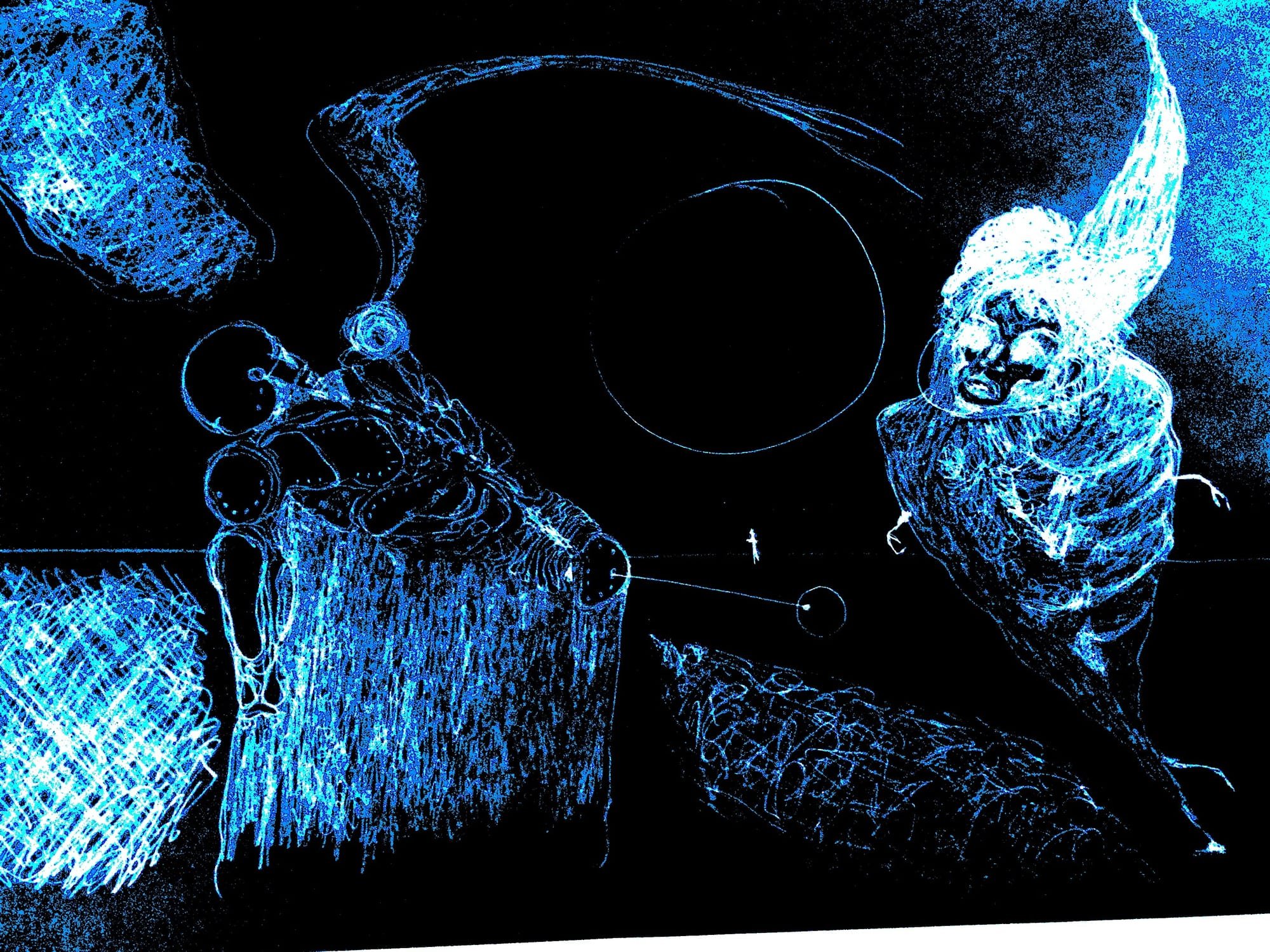