Coronavirus pics 54: What is a university without philosophy? Words by James Ladyman, Professor of Philosophy at the University of Bristol.

The University of the West of England plans to close its philosophy degree programmes. It is typical of the way universities are run that the affected academic staff were not involved in any way in this decision, and that they had no idea the closure was even being considered. This act of vandalism cannot be attributed directly to marketisation, since applications are plentiful and the programmes make money, nor is it down to the nefarious effects of league tables and NSS in which the department does extremely well.

While philosophy and other arts graduates are no less employable than those from the sciences, the arts and humanities often get a bad press – ironically, this usually comes from commentators and politicians who have themselves studied the arts or humanities. While STEM subjects are undoubtedly useful, it is suggested anything else is some sort of private indulgence (Australia is about to enact this idea financially).

Of course, the arts and humanities can be directly relevant to employment. For example, studying literature is immediately applicable to work in the creative industries, and studying history is immediately applicable to work in museums. However, training in the arts and humanities teaches much more than the subject matter. It is not at all clear that scientists are better at the application of practical reason to decision-making than those whose creative and critical thinking is focused on art, ideas and society more generally. Philosophy is the subject that most clearly undermines the lazy dichotomy between culture and science, because philosophers study the concepts, ethics and foundations of every domain from art to zoology from within, and many philosophers are also highly expert in the most relevant other disciplines.

The skills of communication, conceptual analysis and argument that philosophers develop are universally applicable, and are highly valued by employers. The AI revolution and the profound economic and social challenges we face makes philosophy more not less relevant. Indeed, UWE’s department is doing pioneering work teaching students about the ethical problems raised by artificial intelligence and robotics. The department also works with civic and cultural partners to bring philosophy into the public realm. Its relatively small group of academics make a great educational and intellectual contribution and have a wider impact in the city, the region and beyond.

I should declare an interest. I work in the philosophy department at the University of Bristol, and according to the logic of the market we are rivals with our fellow philosophers at UWE. However, the fealty of academics to their disciplines makes us think of our counterparts in other institutions as colleagues rather than adversaries. While my idea of the subject owes more to Russell and Carnap than Merleau-Ponty and Lyotard, I know that good and important philosophy is found in both traditions. The attention paid to culture and history by the philosophers at UWE, and their expertise in European philosophy and social and political philosophy makes a vital contribution to the discipline, and is directly relevant to the concerns of students and the wider public.

Over the years, colleagues and students have moved back and forth between the philosophy departments at the two Bristol universities, and there always has been harmonious coexistence and productive collaboration. My colleagues and I, and the wider philosophical community, are appalled and shocked at the decision to close this programme. Academia and education need heterogeneity, and distributed and diverse centres of learning. The removal of the fees cap has driven my own university to recruit far more philosophy students than before (the decision how and when to do so was of course not taken by the department on academic grounds). The market model favours competition and assumes there is nothing wrong with putting others out of business – the more students you can get the better. However, the market model is wrong. My colleagues at UWE teach many of the same ideas that we do more or less differently, and other ideas upon which we barely touch. Many of them have given years of dedicated service to their research and students. We want them to thrive.

Closing a financially viable, high-performing department teaching a subject that is popular with both employers and students, and which connects to almost every other subject, makes no sense. Do the powers that be fear that philosophy corrupts the young, or do they want to stop its incessant questioning and demand for answers? I urge everyone concerned to defend the academic integrity of British Universities to exert whatever pressure they can to save philosophy at the University of the West of England. 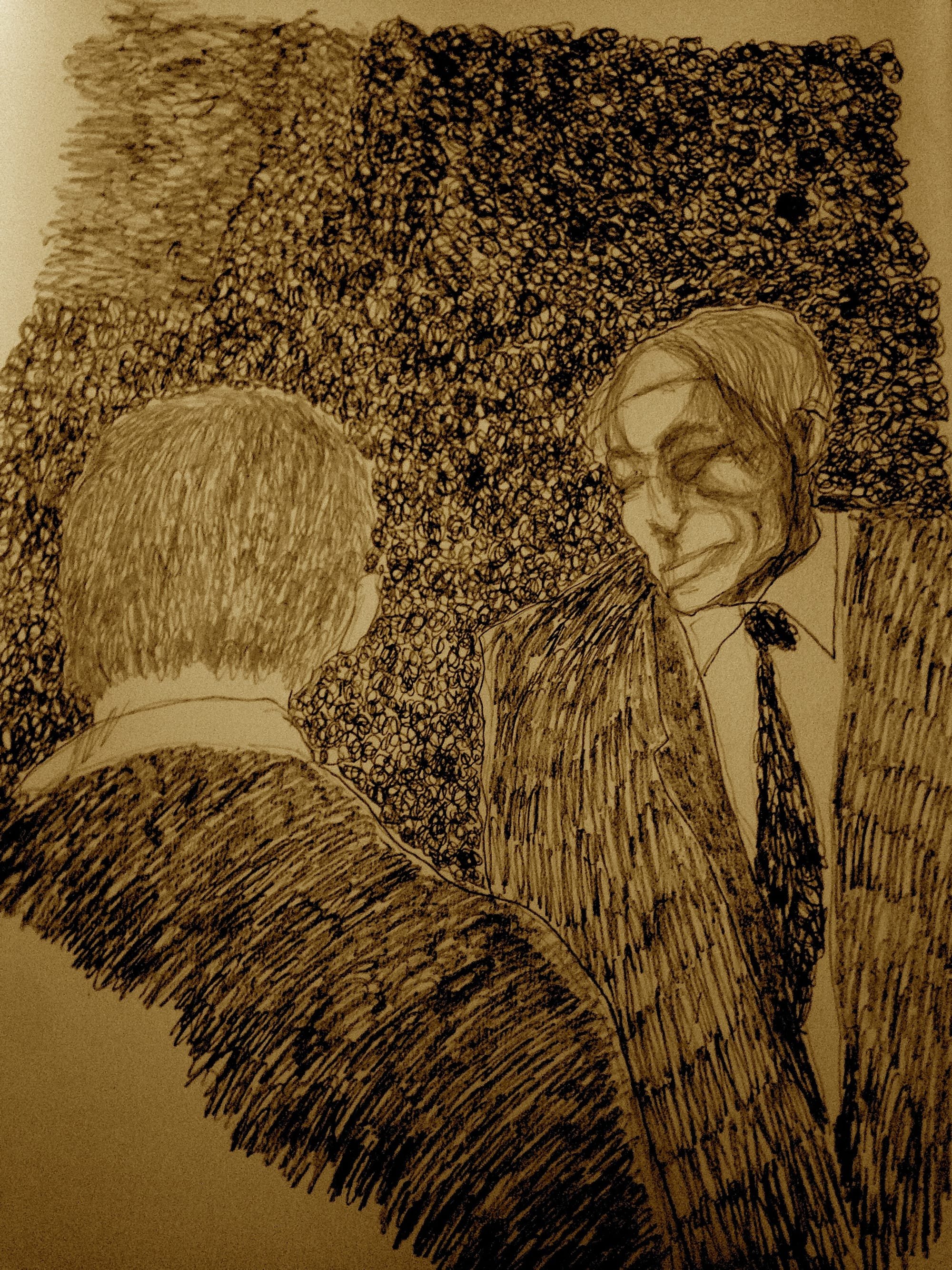