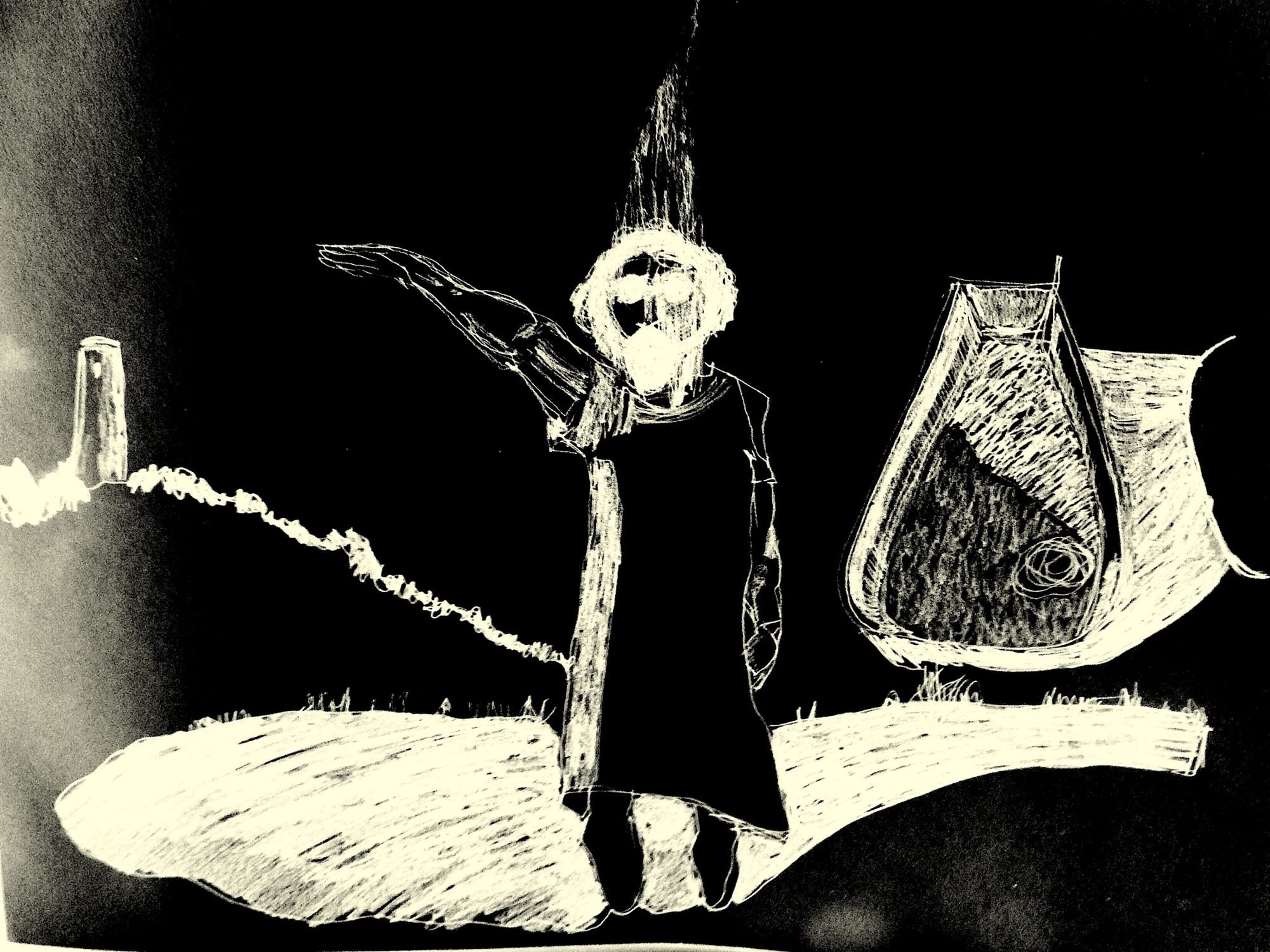 The videoed lynching of George Floyd is utterly sickening and racism is still a vile problem in the US and UK. But some of us are thinking that the Black Lives Matters movement is just the latest manifestation of the politics of the 'nonindustrial sunbelt' and is therefore a misstep.

What is this politics? It's the politics of not looking at the underlying material conditions of a situation. It's like trying to understand the Coronavirus in terms of its phenomenology. It leads to a hopeless diagnosis and consequently misguided solutions. There are political leaders who have adopted this approach towards the virus and it's provably disastrous. Just look at Brazil if you dont believe me.

Judith Stein coined the phrase 'politics of the nonindustrial sunbelt' in her book 'Running Steel' where she looks at examples of economic realities in the USA in the 1960's and 70's that the left ignored, leading to an understanding of racism as good as Bolsanaro's understanding of Covid 19. Unfortunately the diagnosis and cure have remained in place ever since and largely dictate the way race is discussed by both left and right. The right can accept it because it means no one is linking racism to economic realities and changes to things like industrial and employment laws, the role of unions, unemployment, poverty, attacks on the welfare state, public housing, education, health and so on. We're currently entering the worst global economic crash since the 1930s and millions are being made unemployed, a fact that will mean disproportionately black, women, immigrants, poor, LGBTQ and other minority groups being thrown into dire circumstances,  but the Black Lives Matters crowd are gaining traction with both the right and left because they ignore this and talk about statues and history in schools.

Here are some extracts from Stein's book whereby we can piece together the case she is making :

'The merchandise trade deficit of 1971 demonstrated that steel was not the only industry affected by public policy. Devaluation of the dollar and the continuing worldwide boom in 1973 and 1974 reduced the deficit, which allowed the nation to continue to live complacently with postwar assumptions. Even after the quadrupling of oil prices in the fall of 1973 produced crises throughout the developed and developing worlds, the society immunized itself from the results. The strategic need to anchor Cold War alliances via access to U.S. markets gave the government a strong incentive to downplay the problem. Intellectuals adopted organic models—cycles of young, mature, and aging industries, or sunset and sunrise sectors—which made the changes seem natural. Economists discovered that corporate managers were slow to modernize and that workers were overpaid. “Green” sensibilities anesthetized the middle class to industrial decline. The new consumer movement and transnationals stressed the advantages to buyers in the wide-open American market. These cultural values and interest were enhanced by the growing political weight of the nonindustrial sunbelt.'

'Liberals, the New Left, and an array of advocacy groups cut their teeth on foreign policy, civil rights, and the environment. They too had believed that American affluence was permanent. Academics on the left assumed that if change were to come at all, it would come from an exploited Third World, revolting against American economic domination. This worldview bred a generation that had never grappled with American economic questions. Civil rights law addressed the injustices of the past, not the economic realities of the present. The EPA was enjoined from taking costs into consideration in the Clean Air Act amendments of 1970. When confronted with a steel crisis in Youngstown, Ohio in 1977, New Left economists attempted to finesse it and the market by creating a community-owned steel plant. Suspicious of the state, industry, and unions, they attacked social democracy, which they called corporate liberalism, and interpreted agreements like the consent decrees as accommodations. These attacks on the state sounded very similar to the growing criticism from the right.'

'Litigation in steel addressed situations where, despite the abolition of racial rules, modernization and shrinking employment had combined to produce less change than the reformers had originally envisioned. To meet this situation, civil rights lawyers expanded the idea of racial discrimination to justify policies designed to protect blacks from the results of automation, poor education, and structural change. The legal rationale was to remedy the discrimination of the past, but the trigger was the current loss of jobs. This redefinition was accepted by the courts after the urban riots in 1967 and 1968, but it set off new waves of conflicts among black and white workers, many of whom faced similar situations.

Title VII translated labor issues into discourses about a bias unrelated to the changing economy. Joined with the War on Poverty, it produced new dualisms—affluence vs. poverty, suburbs vs. slum, and white vs. black—that simplified social reality and reconfigured American politics.'

'During the 1960s, the nation attributed black unemployment to racism; during the 1980s, black unemployment came to be seen as a preference for idleness—whether caused by welfare, lifestyle or family structure. In both eras, racial ideology mystified the sources of black unemployment and shored up the legitimacy of institutional arrangements. But race was only a way station on the road to a broader goal. Reagan indicted welfare abusers, usually those with dark faces, but the newest Republicans, triumphant in 1994, indicted the welfare system as a whole. The next year a “Million-Man March” of African Americans in support of family values and self-help came to the same conclusion. In 1996 a Democratic president signed a bill ending the federal government’s commitment, made in 1935, to poor mothers and children. The decision was a symbol of a new bipartisan consensus.' 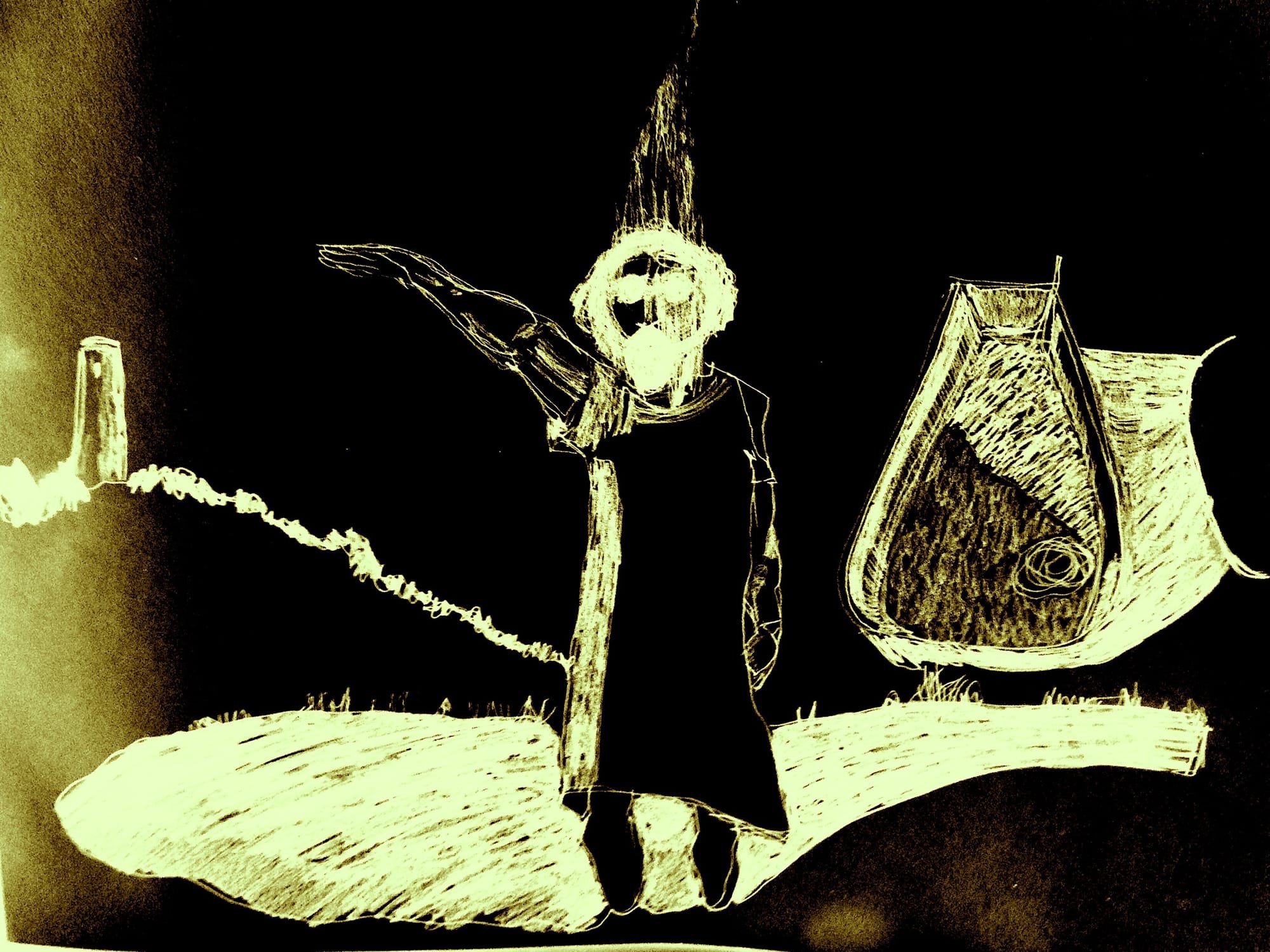