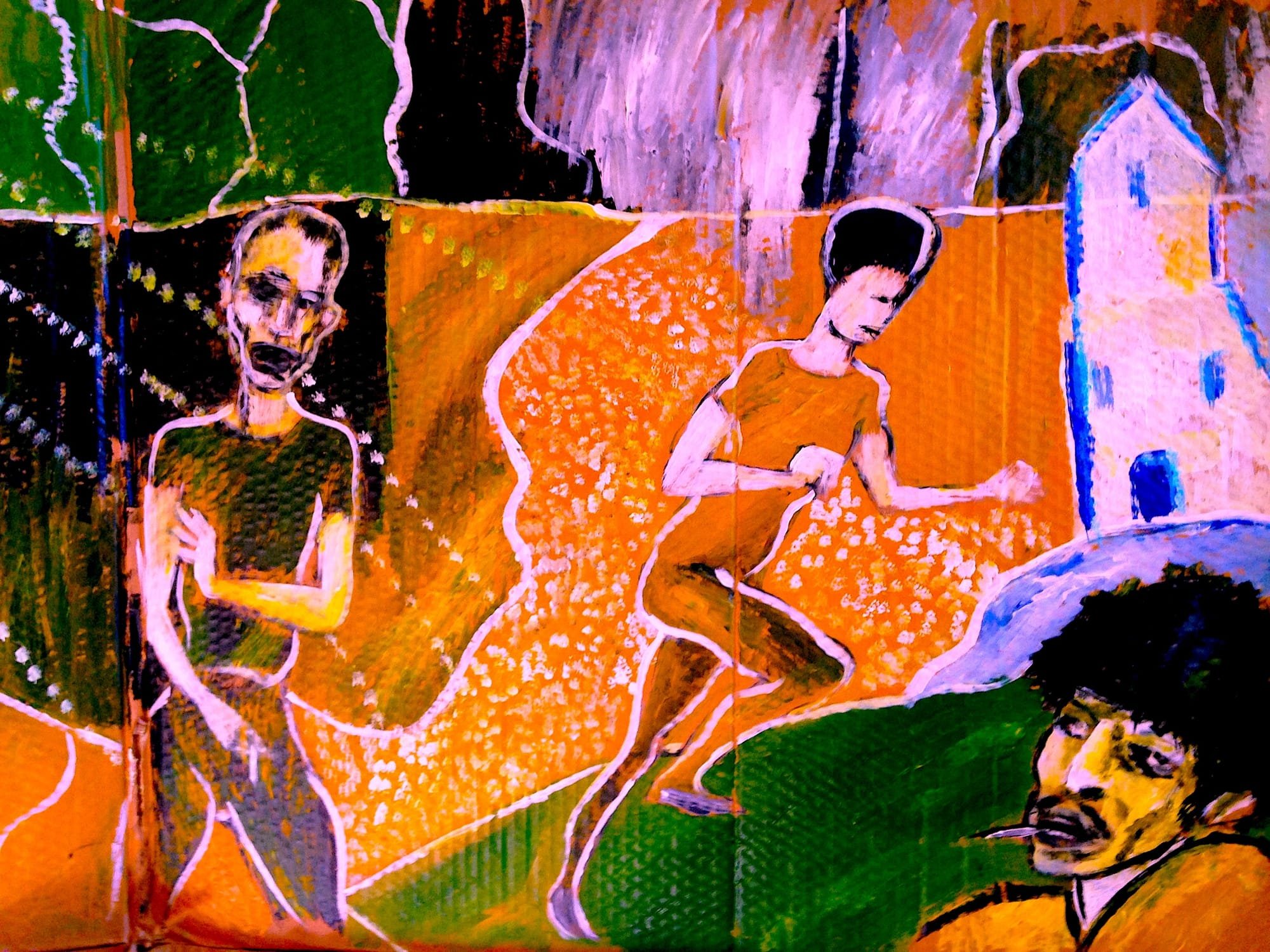 The horror of the murder of George Floyd has been traumatic like only a lynching can be. Once the anger and despair has carried us far away it's easy to feel empty. There's got to be a place to go that's more than that, a place that doesn't leave us feeling hollowed out and hopeless. The more we look around younger souls are showing that there are ways of thinking that can draw us back together. The way things are spoken about you'd think all was lost and everything was going to the dogs. But it isn't so. We need to say more about what's going right as well as pointing to the failures or else we might start getting old and cynical and forget that what we're wanting is to bring everyone together and heal up things. We've got to stop thinking we're trapped in a zero sum game where there's always going to be a loser. Sectarianism and vanguardism are no good. We need to grow ears so we hear what the downtrodden are trying to say and we should be humble. We need to start growing alliances across all the borderlines we've been drawing. I used to be a teacher and there never was a single teenager I ever met who didn't want to be learned and kind. We should make that our default attitude about everyone. We've got to get past it being judgment day everyday. We've got to aim at making it so its not just the young who die good. I've been listening to the new Bob Dylan songs and there's a lot of wisdom there for anyone who wants to hear it.It's just an example of how we live needing the arts of all kinds all the time.

What seems to be the case is that we need generous and caring perspectives on race, gender, disability, ecology, war, immigration, poverty, LGBTQ, drugs, age and religion.  I think you can do this if you ensure everyone gets employment, a decent income and a strong welfare state where education, health and housing are given to everyone.

In the meantime I'm going to look for signs of good trends so I don't feel like we've lost too much and gone down too far. And there's a lot to be learned from places where they seem to have turned corners.  I've been reading that in New York, California and Texas gun crimes are collapsing. Now we should be looking hard at this. New York and California have serious laws restricting guns. Texas not so many. So what's going on?

'... the white Americans who are safest from [violent] deaths are those who live in racially diverse areas such as Los Angeles, New York and Chicago, where two-thirds of residents are nonwhite, where millions of immigrants live, and where voters favored Hillary Clinton in 2016. Nonwhites also are safer in these areas overall, though rates vary by location.

White Americans are nearly eight times more likely to die from illicit-drug overdoses than murder, the CDC statistics show, a proportion that undoubtedly reflects the heroin and opiate epidemic. But according to FBI data for 2015, when whites are murdered anywhere in the country, the murderer is five times more likely to be white than nonwhite. (This ratio counts only murder cases in which information about the offender is known by law enforcement.)

Whites are so much safer where there are fewer whites and Republicans, in fact, that it raises the question of what exactly underlies this strong correlation between white safety and voting patterns.

It may appear logical that white Americans are more at risk where they are experiencing the most economic pain and supposed neglect by Democratic politicians. After all, much has been made of the role that economic anxiety played in white support for Trump, especially in predominantly white areas.

But census data do not back up such a correlation. White Americans enjoyed the largest real income and employment gains of any race during President Obama’s administration, particularly in Rust Belt states, where federal economic stimulus was strongest.

Perhaps Trump’s supporters are attracted to his macabre rhetoric and promises of draconian crackdowns precisely because they are most at risk of dying the kind of violent death he describes. But in this case, they are seriously mistaken about what endangers them — namely, themselves and other white Americans.

California can serve as an illustrative example of how safety increases with greater diversity. Five out of six white Americans in California now live in counties where whites are a minority. (Nationwide, this is true of only one in six white Americans.) White residents of California are generally safer from murder, gun killings and illicit-drug overdoses than whites elsewhere. Overall, the state’s crime rate is near a historic low.

California experienced political uproar over demographic change in the 1980s and 1990s, and the state generated the same anti-immigrant, tough-on-crime, racist panic that Trump and some Republican politicians are now fomenting.

California’s been-there-done-that advice to the rest of the country: Skip that stage. Safety comes with diversity.' 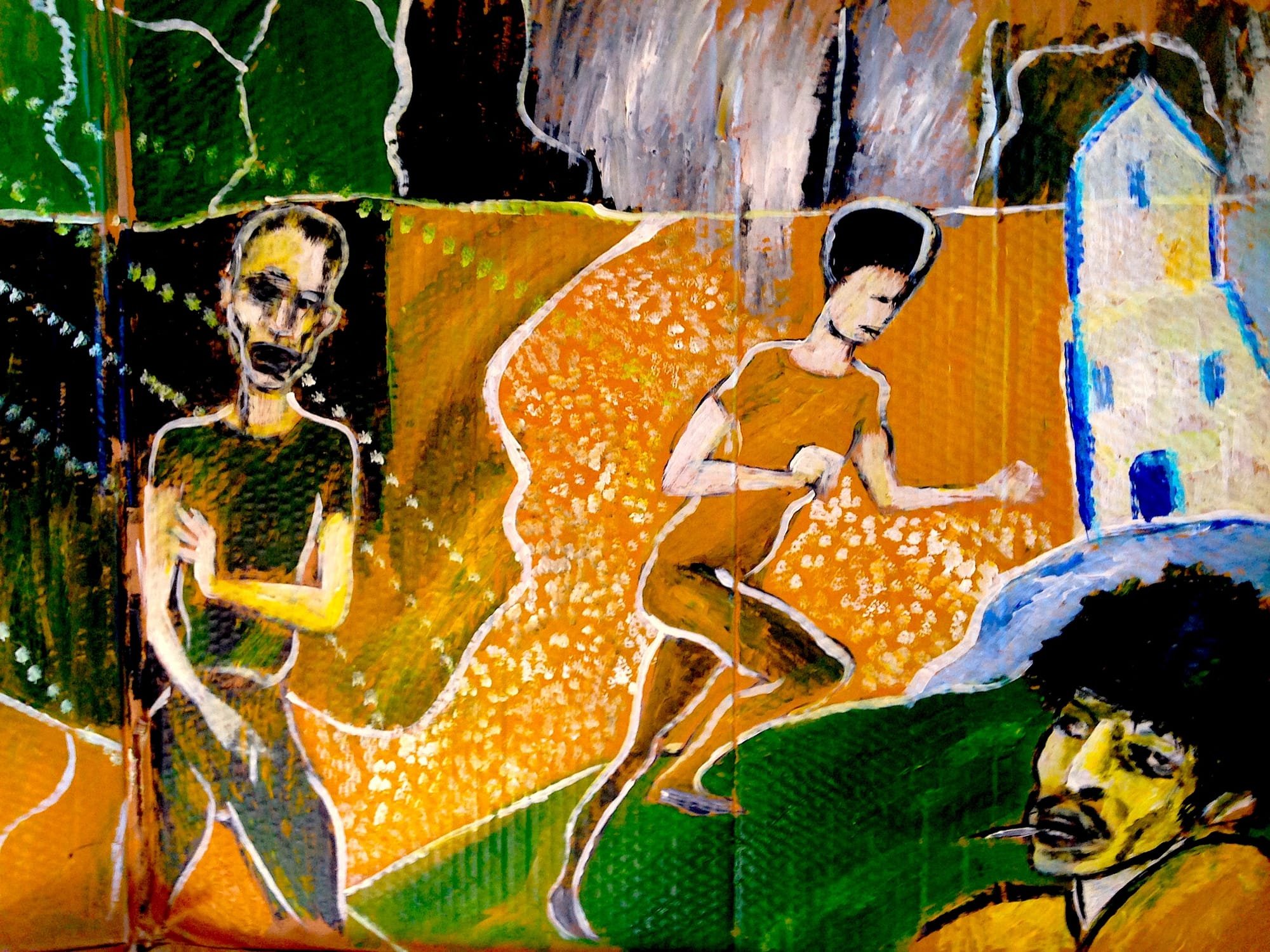