'Another revealing datum regarding the imagery of an unbroken history of racist denigration of black “bodies” stretching back at least to 1619 as explanation of the current racial disparity in police killings is that, as Mike Males has shown, police killings of black men under 25 years of age declined 79% between 1968 and 2011, and 61% for men over 25 during that same period. Nor is that quite surprising. The victories won by the civil rights movement were real, as were the entailments of the Voting Rights Act. Things were generally worse with respect to everyday police terror in inner-city black neighborhoods than they are now. One of the few of the Black Panthers’ slogans that wasn’t simply empty hyperbole was their characterization of the role of police as an “occupying army” in black communities. (When I first saw The Battle of Algiers in the late 1960s, I felt an instant shock of recognition, a sense that I’d lived some of the film.) Racial transition in local government and deepening incorporation of minority political interests into local governing coalitions had a moderating effect on police brutality in black communities.

My point is not in any way to make light of the gravity of the injustice or to diminish outrage about police violence. ... However, noting a decline—or substantial change in either direction for that matter—in the rate of police killings does underscore the inadequacy of reified, transhistorical abstractions like “racism” or “white supremacy” for making sense of the nature and sources of police abuse of black Americans. Racism and white supremacy don’t really explain how anything happens. They’re at best shorthand characterizations of more complex, or at least discrete, actions taken by people in social contexts; at worst, and, alas, more often in our political moment, they’re invoked as alternatives to explanation. In that sense they function, like the Nation of Islam’s Yacub story, as a devil theory: racism and white supremacy are represented as capable of making things happen in the world independently, i.e. magically. This is the fantasy expressed in formulations like racism is America’s “national disease” or “Original Sin”—which, incidentally, are elements of the liberal race relations ideology that took shape in postwar American political discourse precisely as articulations of a notion of racial equality that was separated from political economy and anchored in psychology and individualist notions of prejudice and intolerance.'

'Trump and right-wing pundits accuse immigrants, urban gangs, and their liberal “abettors” of inflicting epidemics of violence, drugs, violent killings, and “crime, crime, crime” on Americans. Reality is the opposite. It’s Trump’s own mostly-older, White constituencies who are suffering and perpetrating surging crises of lethal self-destruction, crime, and violence.  My national analysis last year detailed the startling fact that Whites living in suburban, small-town, and rural areas surrounded by other Whites are in much more danger of violent and premature death, including suicide, homicide, gun fatality, drug overdose, and related “deaths of despair” than Whites living in or around multiracial cities. Whites show worse social trends than non-Whites, and Whites in remote exurban and rural areas show by far the worst trends and highest violent death rates of all. Despite Trump’s and Attorney General Jeff Sessions’ baseless condemnations, “sanctuary cities” that adopt pro-immigrant protections are especially safe for Whites. However, aging-White troubles go beyond rising mortality. California—the only state that provides detailed statistics on crime by age, race, and locality—reveals more shocking trends.

In the 25 California counties that voted for Trump in 2016, triangulation of exit polls projected that around 90 percent of Whites age 40 and older voted for him. That compares to a little over half of older Whites in the 33 counties that voted for Democrat Hillary Clinton, along with one-third of younger Whites and fewer than 1 in 5 non-Whites statewide. Older Whites in California’s Trump-voting counties are not simply a political tribe apart in a liberal state. They are suffering uniquely serious increases in rates of violent and premature death (four-fifths linked to drug and alcohol abuse) as well as in violent, property, and drug crime and imprisonment.

The unheard-of is now reality: Older Whites in mostly small-town and rural Republican areas are more likely to be arrested for criminal offenses and imprisoned than people of color living in urban, Democrat-voting counties—the same ones that include supposedly gang- and immigrant-infested (to paraphrase Trump’s epithet) Los Angeles, Oakland, and other sanctuary cities. In recent decades, aging Whites in Republican areas have suffered radically different trajectories than non-White Californians and Whites living elsewhere in the state. Among middle-aged Whites in Trump-voting counties, since 1990 drug abuse deaths have skyrocketed by 270 percent (six times the increase among other populations) and suicide rates rose 50 percent while violent deaths and violent, property, and drug crimes have surged. Meanwhile, younger and non-White groups saw declines in most problems. So drastically have trends shifted that a White middle-aged person living in a Trump-voting county is now more in danger of dying from a violent cause than a Black or Latino young adult living in a large city—the very cities many Whites fled out of fear of drugs and violence...

...Liberals have failed to understand that the growing freedoms and racial and lifestyle diversity celebrated by many people, including younger urban Whites, as benefits of the modern era and urban living are seen as apocalyptic threats by many aging Whites. An ominous precedent looms. In the 1990s, Russia’s explosions in suicide, alcohol poisonings, crime, and murder were centered in middle-aged men who suffered from rapid social upheaval following the disintegration of the old Soviet Union. These trends proved harbingers of the demise of Russia’s experiment with democracy and degeneration into dictatorship in the 2000s engineered by Vladimir Putin—an authoritarian leader whom Trump publicly admires...'

...Since 1990, 2 million White people have left California, more than replaced by 12 million non-Whites, many of whom are immigrants. The sunny result is that California’s economy is booming, democracy is flourishing amid electoral reforms, green- and job-friendly strategies proliferate, the opioid epidemic has been less severe than elsewhere, and crime and violence have plunged to record lows. Is California a model? Perhaps partly. Its current successes indicate fear of change and diversity are unwarranted. In fact, Whites’ own fears underlie their worst endangerments. Whites in cities are safer and appear more comfortable with change. But fact is not the currency of pro-Trump fervor, and time has not softened their anger. As long-term solutions for reversing these social trends remain elusive, more immediate goals include policies to safeguard the well-being of threatened populations such as immigrants, LGBTQ, and urban non-Whites—policies that may well benefit conservative Whites as well.' 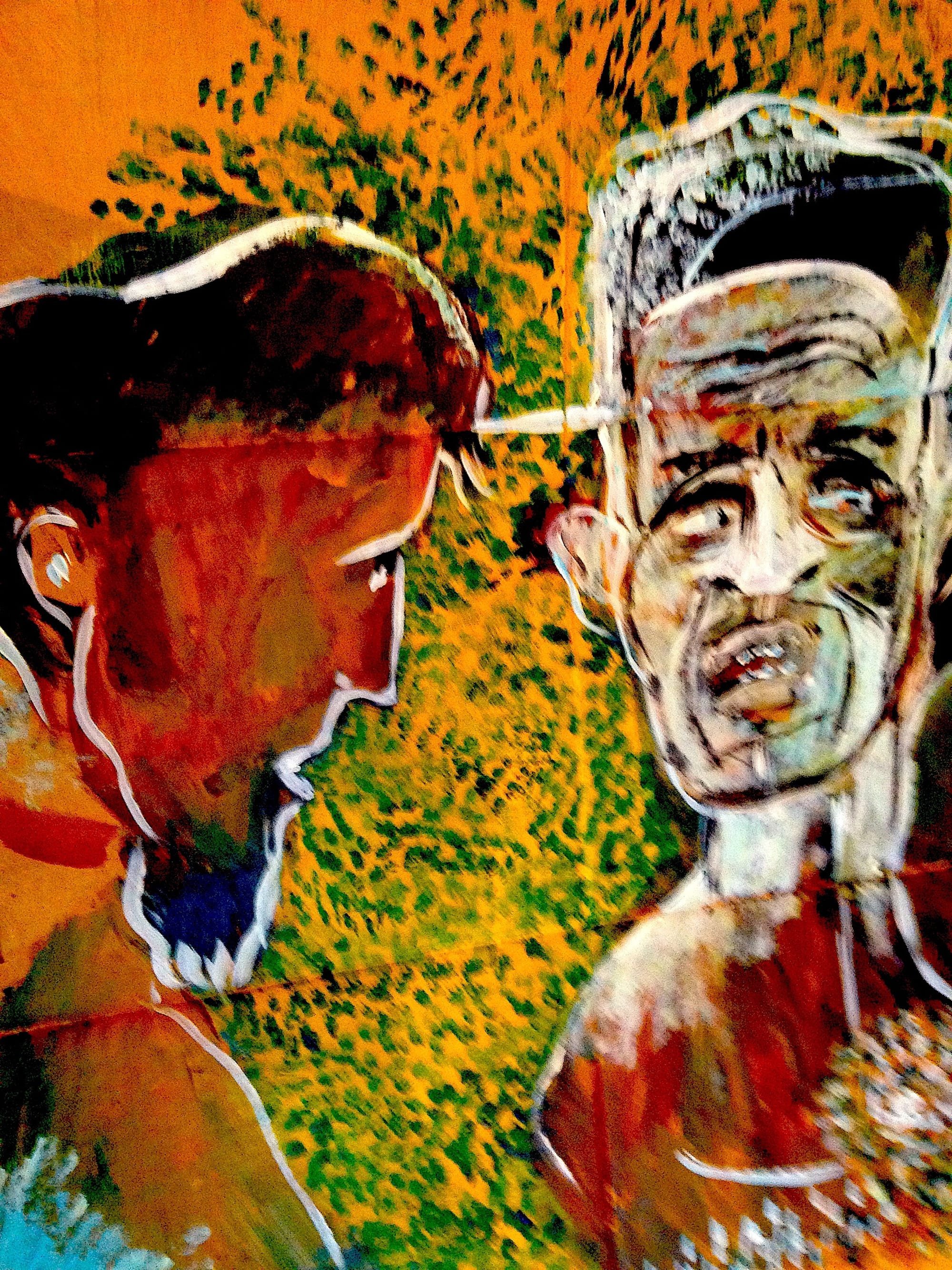