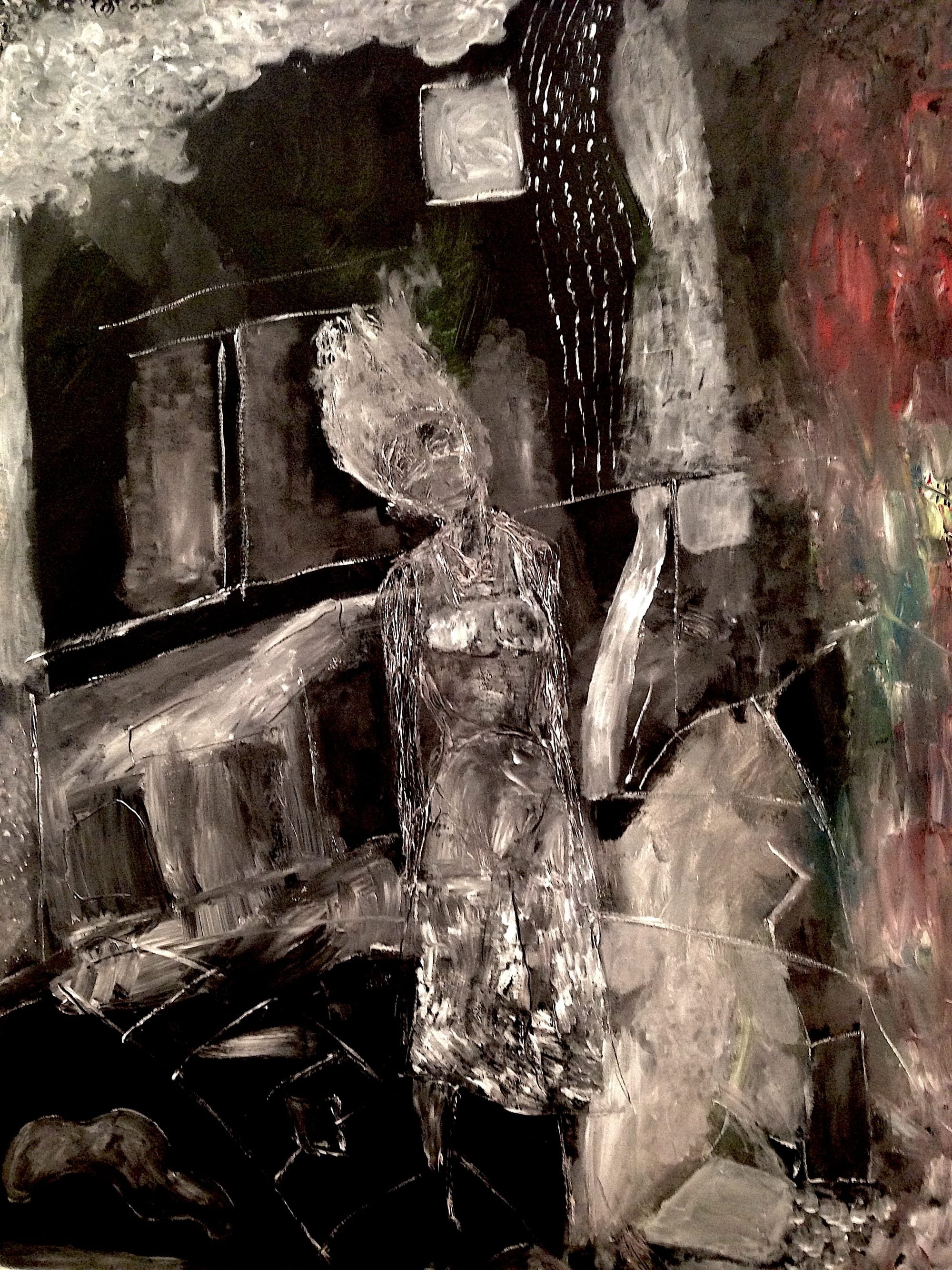 Martha Nussbaum called out Judith Butler as a bad feminist. Here's what a good one looks like.

An extract: When I was at Columbia Law School she was the main female professor who taught civil procedure and sex-based discrimination. The few other women lecturers taught ancillary subjects. Testosterone ruled the halls of these law schools and we knew we were accommodated as a few add-ons. From those interactions many feminist crusaders were born.

'In the early 70s, Ginsburg was asked to head the Women’s project of the American Civil Liberties Union, the premier human rights organisation in the country. She attached it to a student “clinical” at Columbia Law School so students could be part of the litigation. At that time a major controversy was gripping the United States. Conservatives argued that if women want equal rights they should get the US Congress and the States to pass an amendment to the Constitution – an Equal Rights Amendment – as the African Americans had done after the civil war. An attempt to pass this amendment was made but as is always the case in the US, the few red states stopped its progress. The conservative heartland raised all sorts of Trumpian fears of men having to share bathrooms with women and posed the effort as a threat to married women.

The failure of the attempts to pass the Equal Rights Amendment did not dishearten Ruth Bader Ginsburg. Her strategy was less political and more legal. She wanted to move the issue of sex-based discrimination before the US Supreme Court as part of the Bill of Rights and not in the legislature, which is often the site of unwieldy prejudices. Sex discrimination would be framed as a protection of a basic fundamental right contained in the Bill of Rights.'