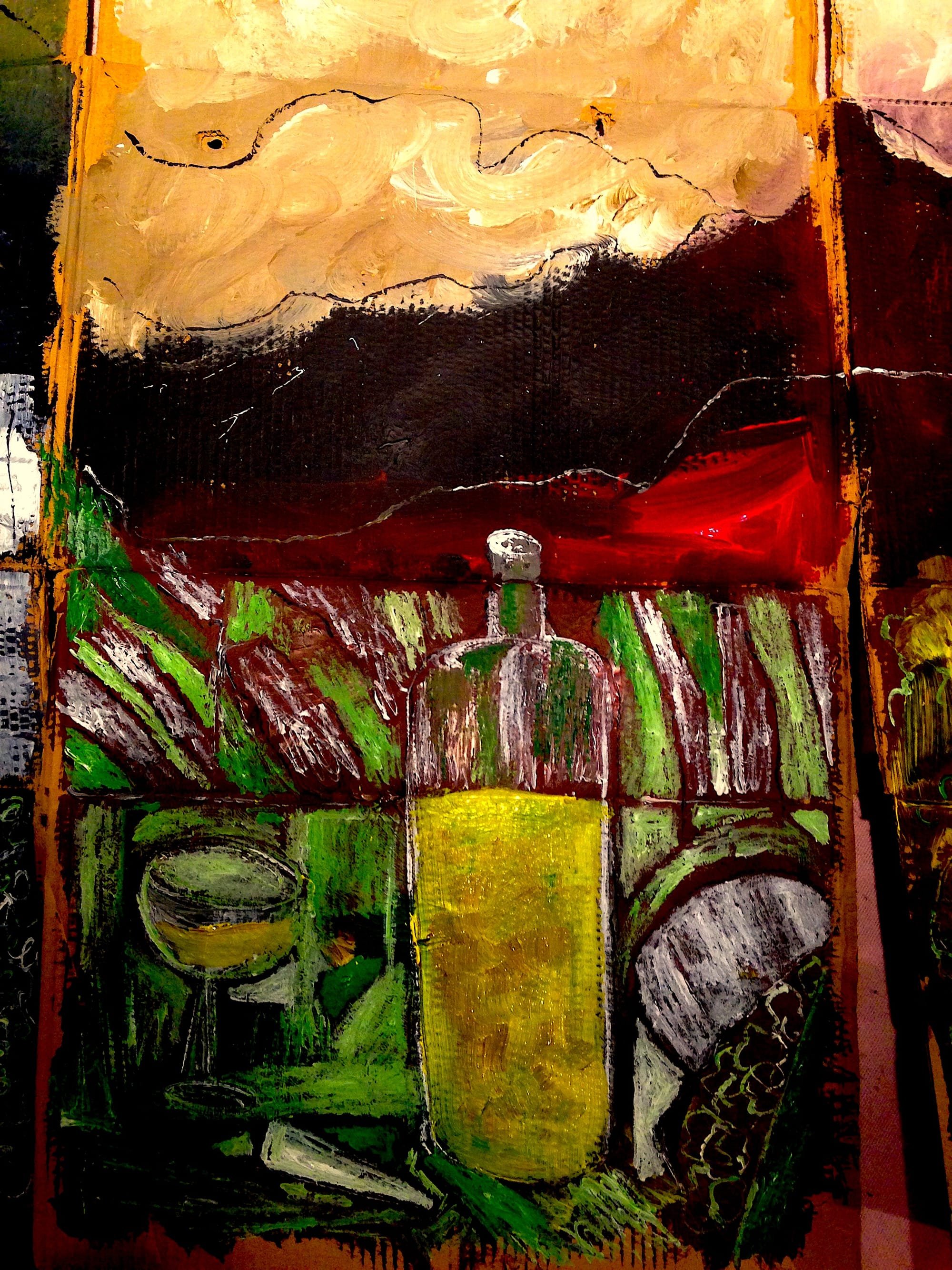 I confess that I read too quickly Huw’s email inviting me to contribute to this series—we were on our way to the beach, the restrictions of lockdown having lifted sufficiently for us to leave the city. But I accepted without hesitation. After all, the exchange between Strawson and Evans is a wonderful piece of film, one which shines light on the two philosophers, on Oxford philosophy of its time, and on the topics they discuss. Who could turn down an opportunity to talk about that discussion? There was only one problem: I was thinking of the wrong film.

In my rush I assumed that Huw was talking about the 1972 discussion between Strawson and Evans on language and creativity. This was part of Logic Lane, a series of six films made by Michael Chanan tracing the development of Oxford philosophy. The confusion is perhaps understandable. The programmes were filmed within a year of one another and both are likely to inspire the nostalgia that Simon Blackburn and Christopher Peacocke mention in their contributions to this series. The Logic Lane film is longer—almost an hour long—and it extends beyond the purely philosophical: we see Strawson lecturing, Evans chopping wood in his cottage in Aberystwyth, and there is a wonderful set of autobiographical reflections from Evans on the practice of doing philosophy. But both films contain rich and stimulating discussions on their topics: language and creativity in the Logic Lane discussion; truth in the Open University film which is the proper subject of this series.

My mistake. But perhaps I can save face somewhat by saying something about a connection between the two discussions. It turns on the notion of an extension. Strawson introduces this notion into the truth discussion when considering challenges to Frank Ramsey’s idea that a statement is true if and only if things are as one who makes that statement thereby states them to be. Ramsey’s insight looks to give us a general account of the nature of truth. But Evans notes that this is so only under what he calls a thin interpretation. A thicker interpretation would understand the idea to mean that a statement is true if and only if thingsin the world are as one who makes the statement thereby states them to be. And now it’s not clear that there are enough things in the world to make our statements true. Evans raises the cases of maths and morals specifically. Amit says that 7 plus 5 equals 12; Nadiya says that she ought to look after her parents. What in the world makes these statements true?

Strawson’s elegant suggestion in response is that we should understand the more general Ramseyan notion of truth as an extension of the notion as it applies in the ‘honest to goodness empirical’ case. We have a notion of truth which is to be understood in the realist manner—a statement is true if and only if things in the world are as one who makes the statement thereby states them to be—and we extend that notion to statements such as those of maths and morals, statements which play a different role in our lives from that of ordinary empirical discourse. This extension is possible because of a dependence of the things which we call true in the wider sense on the things which we call true in the primary sense.

The other contributors to this series have commented on the value or otherwise of this proposal. Here I just want to note the way in which a similar move is made by Strawson in the Logic Lane film. At issue there is the nature and explanation of linguistic creativity. Strawson explains this as not just our ability to understand a potentially infinite class of sentences on the basis of exposure to an only limited subset thereof but also, and more importantly, our ability to extend semantic meanings in new and poetic ways.

There is something strikingly similar about Strawson’s approach in these two cases. We have some utterly general idea, be it about truth or about the distinction between the particular and the general. And we explain that utterly general idea in terms of an extension of a more primitive notion which gets a grip in the ordinary, empirical case. The truth of the general notion is thus to be accounted for in terms of its imaginative extension from the more primitive, empirical case.

And there is more. In each case Strawson counsels against a distinctively philosophical mistake which arises when we fail to notice the dependence of the more general notion on the more primitive. In the case of truth, the mistake is of extending our notion of the world to keep pace, as Strawon puts it, with the general notion of truth. We want to acknowledge the truths of maths and morals so philosophers end up adding to the world in order to account for their truth. Similarly, Strawson warns against the distinctively philosophical mistake of reifying the extended forms: since the basic individuals are spatiotemporal objects, we start to suppose that numbers, actions, propositions and the like have the same substantial nature. The mistake arises when we fail to note the dependent nature of the extended notions and treat them all as a one.

This last point ties into something deep in Strawson’s view of philosophy: that its problems can be traced to the interventions the philosopher makes on our ordinary ways of thinking and not to ordinary thinking itself. More could be said. But I hope I’ve done enough to redeem my error and to encourage you to view the Open University discussion in conjunction with Logic Lane. There is enjoyment and nourishment to be found in both. 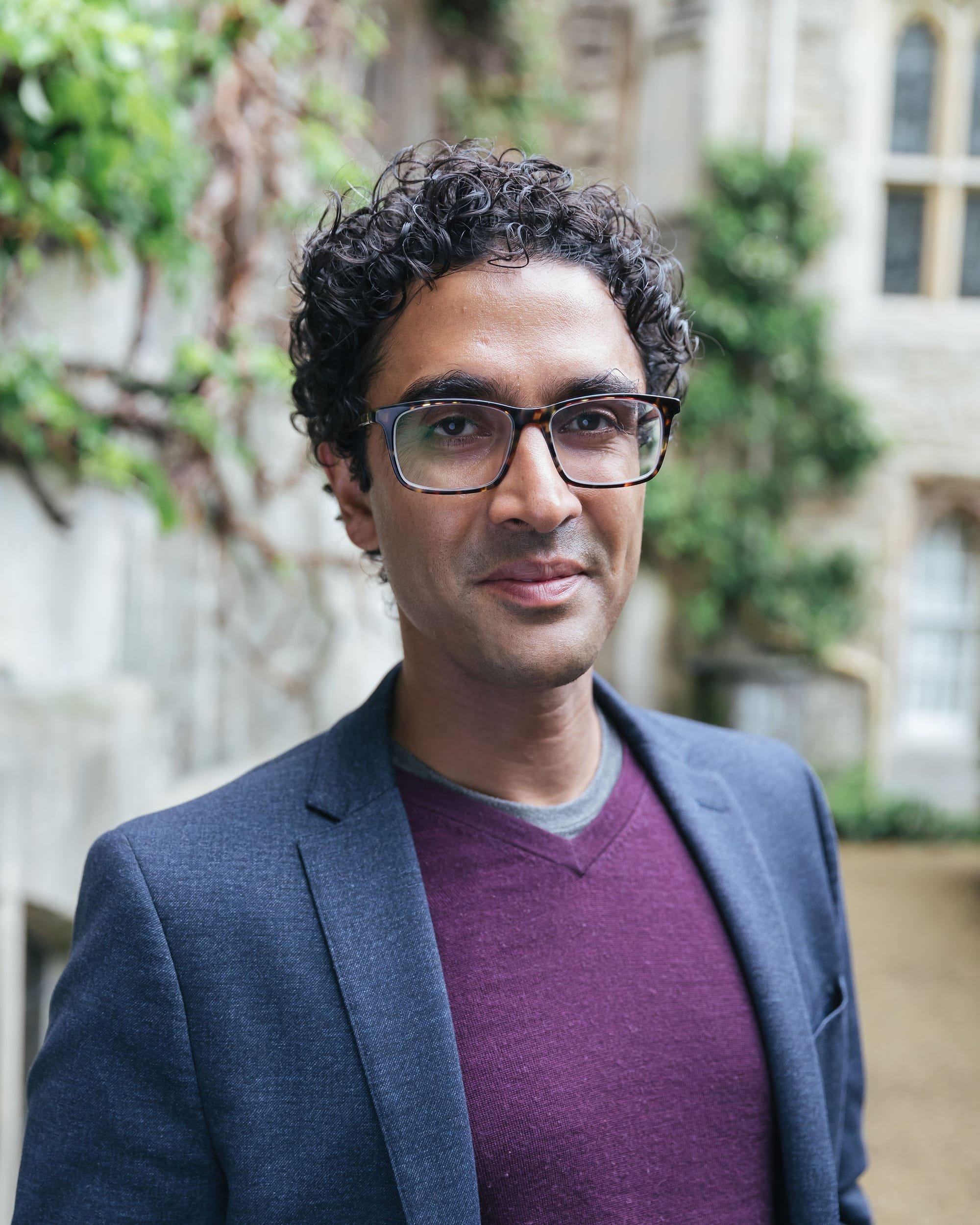 Anil Gomes is Fellow and Tutor in Philosophy at Trinity College, Oxford. He was recently awarded a British Academy Mid-Career Fellowship for a project on self-consciousness and objectivity. 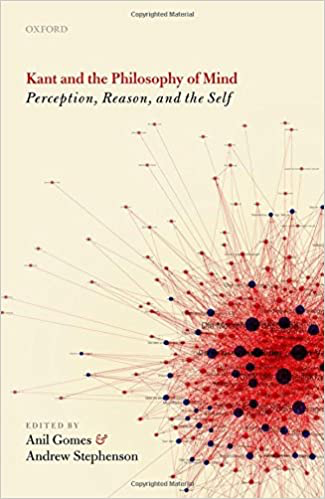 He co-edited Kant and the Philosophy of Mind