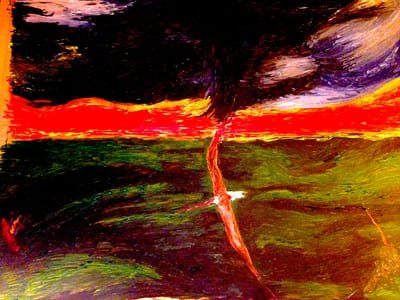 Jewish philosophy should give way to the philosophy (or philosophies) of Judaism, a deep analysis that takes normative Judaism as the explanandum—and I believe that this project will be most amenable to analytic philosophical concerns. In my view, two estimable figures in this (medieval) way of understanding and doing Jewish philosophy are Julius Guttmann and Leon Roth. There has also recently come into being the Association for the Philosophy of Judaism, which is devoted to injecting the subject with analytic rigor. I am always on the alert for parochialism and exceptionalism in Jewish philosophy. I am no fan of any kind of apologetics, so it doesn’t worry me that there is no analogue to Alvin Plantinga in Jewish philosophy. Further, I think philosophers working out of the Jewish tradition tend to focus on commentary, rather than apologetics. Even medieval Jewish kalam is a commentarial tradition. Continuing the End Times series, Richard Marshall interviews Daniel Frank.