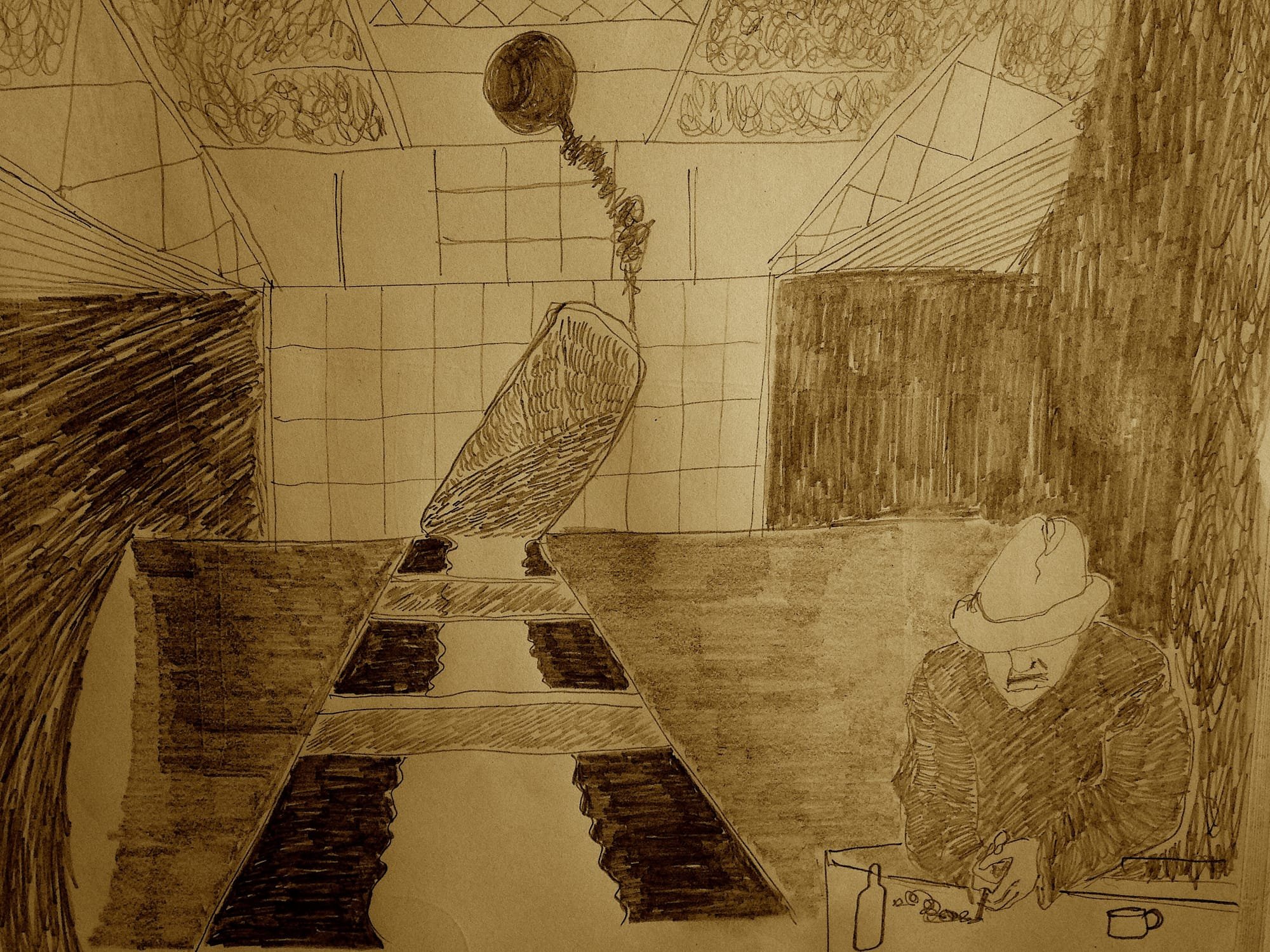 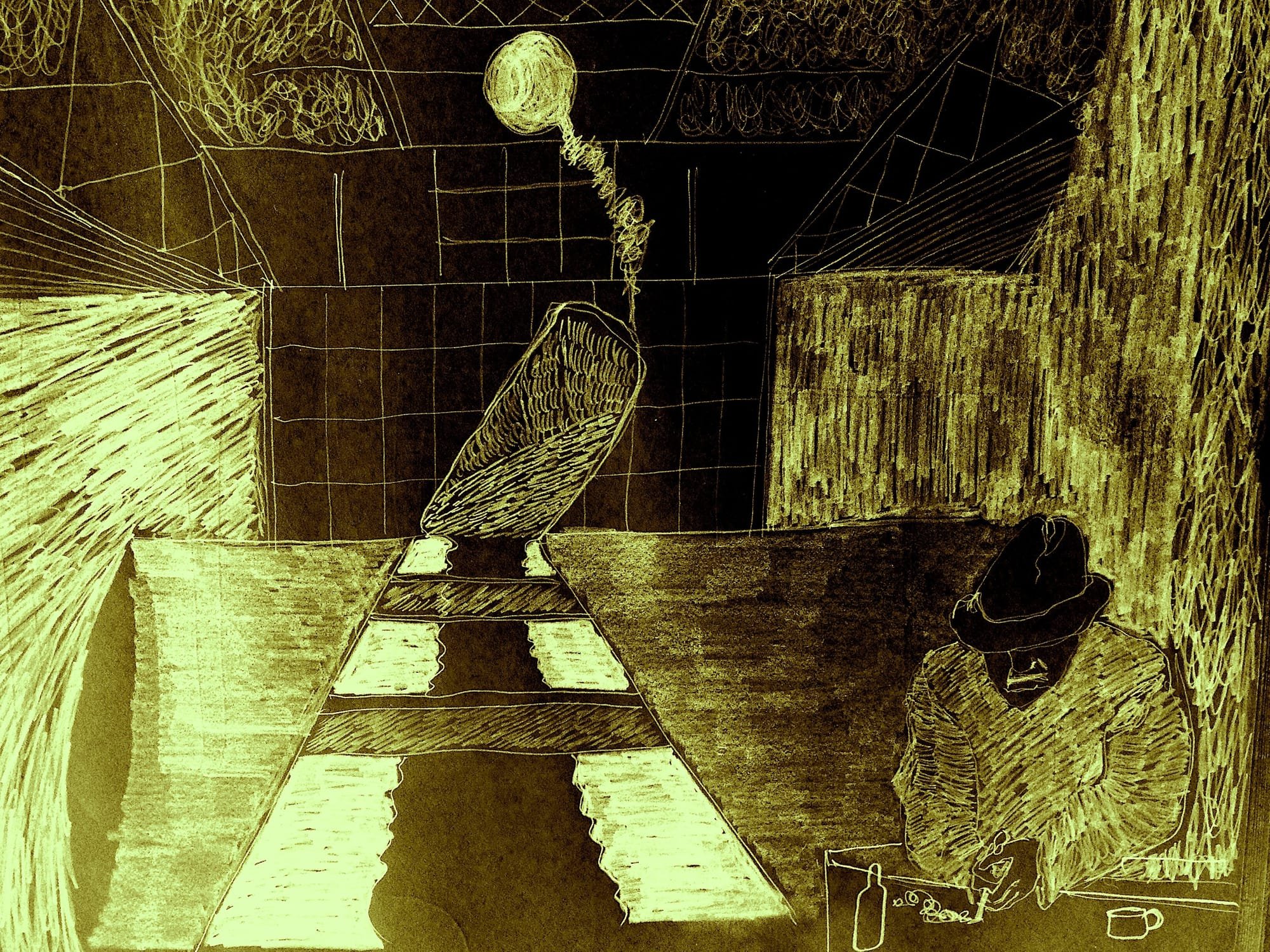 It’s tempting to hail the 1973 filmed discussion between P.F. Strawson and Gareth Evans as a real-life Platonic dialogue. We seem privy to an encounter between a probing young Socrates and a magisterial yet magnanimous Parmenides or Protagoras, on the grand Parmenidean-Protagorean subject of Truth. One can imagine Strawson, off camera, complimenting Evans as the most promising philosophical mind of his generation (Protagoras361e).

This temptation should raise a warning flag. Like the fictional discussions between Plato’s characters, this one is staged for an Academy, and there’s reason to doubt we’re witnessing an authentic record of philosophical give and take. Much of the dialogue’s first half, including Evans’s part, is found in a text subsequently published by Strawson (“Knowledge and Truth”in 1976, revised as “Truth and Knowledge”), which Strawson identifies as a “virtually unchanged” record of a lecture given in 1968!

The possibly contrived staging of the first half raises a question about the second. Evans’s contribution in the first half is to introduce a “realist interpretation” of Strawson’s “Ramseyan” definition of a true statement. According to this definition, roughly, a statement’s truth is a matter of things being as stated. The realist interpretation imposes a constraint on what counts (in a weighty sense Evans notes is “not the most perspicuous”) as things and their being somehow. Is Strawson merely acting when he later proceeds as if Evans had endorsed the “realist” constraint, and objects that this risks ontological profligacy when mathematics and morality are recognized as stating truths? Or does he genuinely fail to see that Evans was collaborating in their joint exposition, by introducing the problematic constraint they wish to reject?

Caution is thus in order for anyone who seeks to understand the exchange in light of Strawson’s or Evans’s actual commitments. Nonetheless, drawing on Strawson’s writings, I’ll try to locate a disagreement in the second half of the exchange and offer a middle ground.

Here, too, things aren’t as they may appear. What’s misleading is the official topic, the “nature of truth.” Once their genuine or feigned misunderstandings are cleared up, Strawson and Evans see eye to eye on truth. They agree that the “Ramsey formula,” on a “thin interpretation” rather than the “realist” one, says all there is to say. While diverse statements play “different role[s] in our lives” (Strawson), the theory of truth isn’t “the place to reflect these differences” (Evans).

I’ve pointed to Strawson’s initial failure to acknowledge that Evans embraces the thin interpretation. In turn, when Strawson contrasts “primary truth” with “secondary extensions,” Evans unsurprisingly construes him as advocating a truth pluralism according to which different true statements exemplify different kinds of truth. As Evans presents Strawson’s idea, the secondary truth of a mathematical or moral statement consists in its being “acceptable on the basis of truths in the primary sense.” In fact, Strawson (who concedes his formulation was unclear) intends nothing of the sort.

Then what does he intend? In Subject and Predicate in Logic and Grammar (1974), Strawson proposes that analogues of the fundamental linguistic functions (referring and characterizing) exercised in making statements about bodies and their sensible qualities can also be exercised in making statements about mathematical and other abstract entities. As he argues in a roughly contemporaneous lecture, our understanding of logical form in its “unlimited generality” should be seen as “emerging… as a result of progressive analogically extended application of certain features of the structure of basic utterances, i.e. of the sentences which relate to the basic types of subject-matter.” He says the same in a 1972 conversation with Evans (starting here). His additional point in 1973 is just that the acceptability of analogically extending the forms of basic discourse rests on the pragmatic connections between basic and non-basic kinds of discourse.

Strawson’s pluralism is one of “different kinds of true statement” (the phrase Susan Wilson uses in introducing the exchange), not different kinds of truth. Adapting labels coined more recently, we can say Strawson advocates a quasi-realism about non-primary discourse paired with a minimalism about truth. Such a program accords with his long-standing commitments. In “Truth” (1950), he argues that the real task isn’t to analyze the nature of truth, but rather to explain “the fact-stating type of discourse.” What needs explaining is how speakers can state how things are, truly or falsely. A criterion of adequacy, from “Ethical Intuitionism” (1949), is that moral discourse can be understood as fact-stating without reductionism or Moorean non-naturalism. To satisfy this criterion, Strawson comes to defend a bottom-up strategy. Starting with an understanding of basic empirical discourse, he seeks to explain how we can get a grip on the fact-statingness of other discourses via analogical extension.

Does Evans dissent? On the one hand, he concedes Strawson’s “order of development,” starting with “fact-stating discourse in some primitive and prior sense.” He might also concede Strawson’s claim, in “Truth”, that “other types of statements of fact can be understood only in relation to this type.” The disagreement, it seems, is this: Evans doesn’t think earning the right to regard a form of words as usable in stating how things are requires providing a constructive story about analogical extension.

Suppose we join Evans in embracing Strawson’s minimalist understanding of truth while rejecting his quasi-realism. Can we still pursue Strawson’s project of explaining the “extensive coverage” of the fact-stating type of discourse in a way that shows it to display stricter factuality in some domains than in others? I think we can. I’ll close by summarizing my preferred approach (for a related one, see Huw Price’s Facts and the Function of Truth).

Start with the pragmatic account of fact-stating discourse in Robert Brandom’s “Asserting”, on which asserting involves licensing others to assert on one’s authority. Now liberalize it: allow that an assertion’s claimed licensing authority needn’t extend universally, but can be indexed to hearers who share certain perspectives, depending on the vocabulary involved. Such perspectives might be sensibilities, e.g. in the case of assertions about whether Aristophanes’s sendup of the Socratic Thinkery, or its Oxbridge philosophy counterpart, is funny. For assertions about what’s possibly the case, perspectives might be information states. For mathematical or logical assertions, they might be commitments to a theory. For moral assertions, they might be practices. Where licensing authority isn’t universal, a hearer with a sufficiently alien perspective can deny the asserted proposition without thereby standing in conflict with the original assertion. 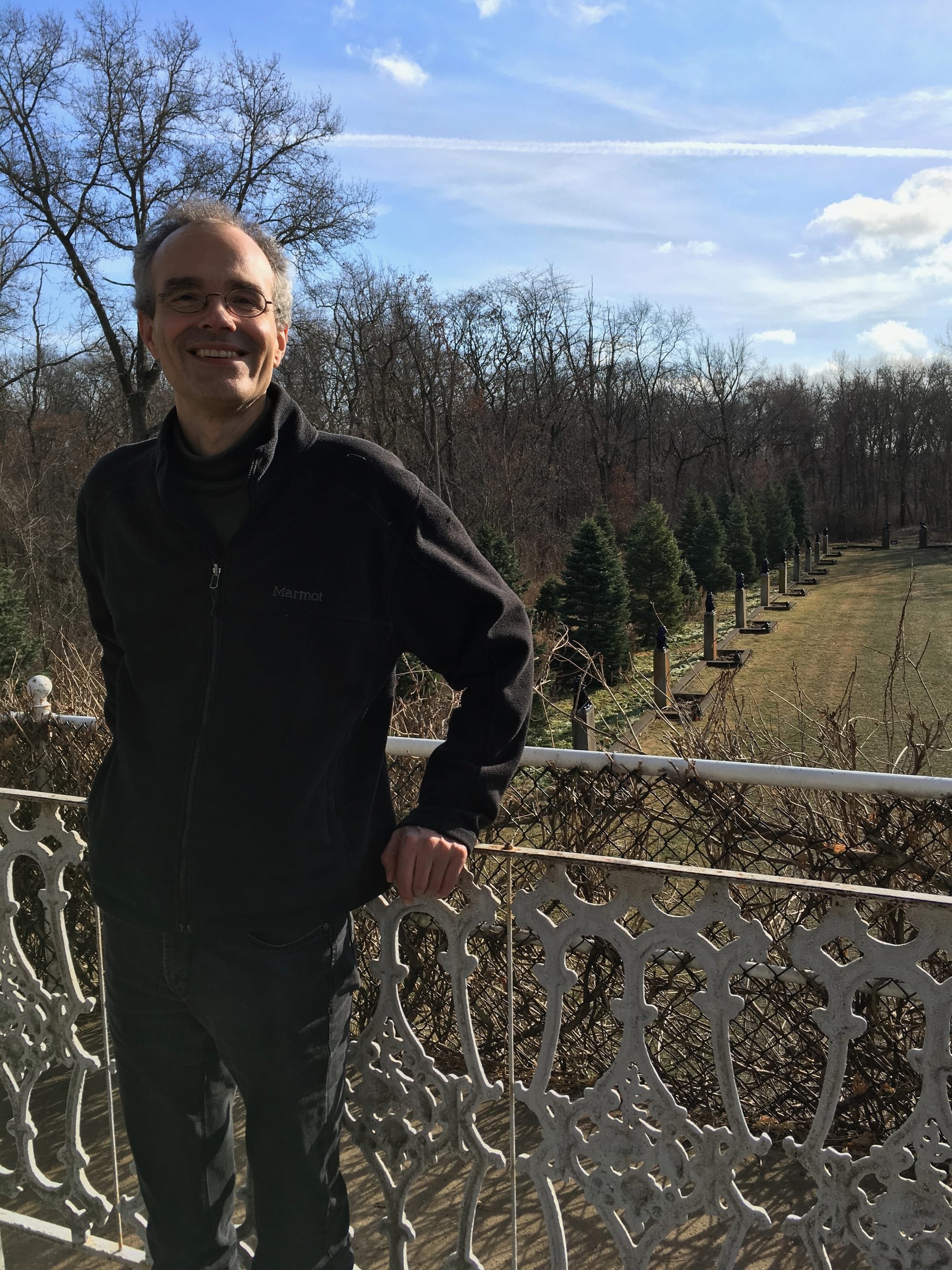 Lionel Shapiro (University of Connecticut) works on topics in the philosophy of language, philosophical logic, and the history of philosophy (especially early modern philosophy and the philosophy of Wilfrid Sellars). His research interests center around the concepts we use in understanding how language and thought bear on reality. An overview of his publications is here.