Strawson and Evans on ‘Creeping Minimalism’ 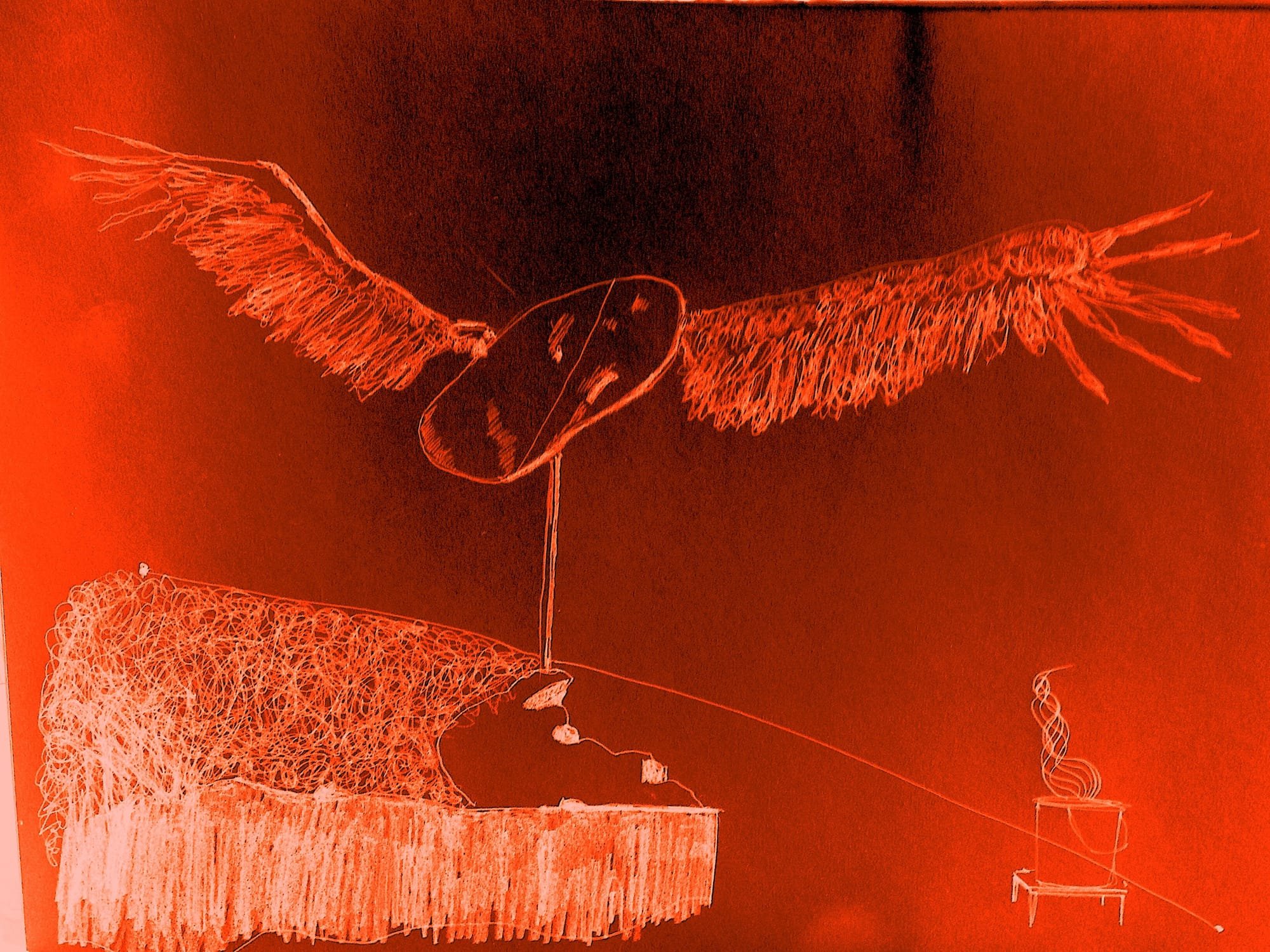 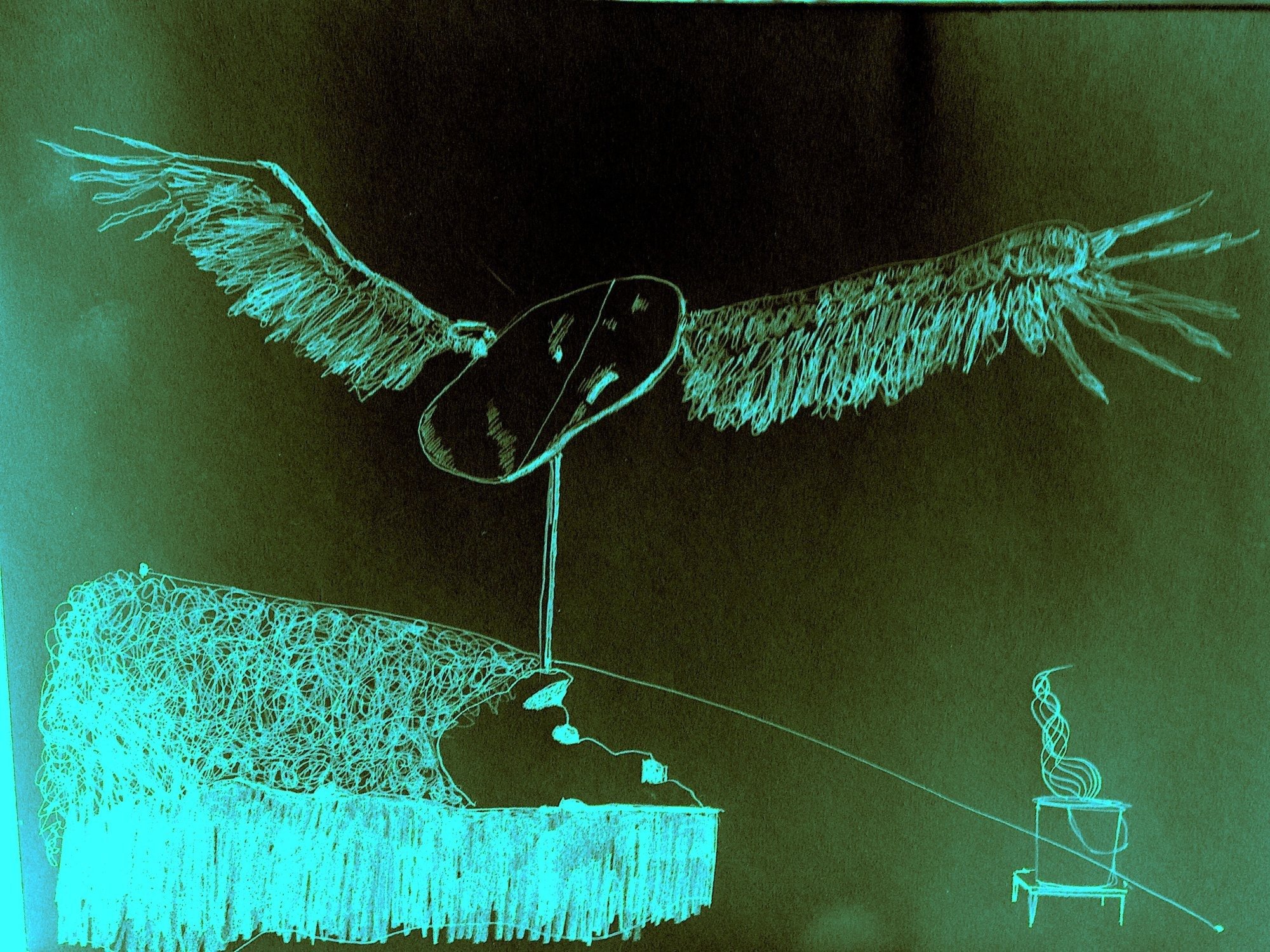 Peter Strawson and Gareth Evans touch on many important and often still unresolved issues in this remarkable conversation. I would like to focus just on one. Is there a distinction between areas of discourse (e.g., physics and history, perhaps) that purport to state facts, and those (e.g., ethics and aesthetics, perhaps) that don't.

The discussion of this issue begins with Evans’ early point that Ramsey’s account of truth is best formulated as:

The proposition that p is true if and only if p

(using “p” for an arbitrary declarative sentence), rather than as:

if things are indeed that way

For many propositions (e.g., about colours, or numbers, or values) aren’t about genuine things, as ordinarily understood, and yet we still regard them as true or false.

But Strawson sees more than a grain of truth (as it were) in the narrower formulation. He suggests we should understand Ramsey’s general account (covering all propositions) as the product of a series of extensions from a core notion of truth, truth0– the one that applies only to propositions about genuine things(“honest to goodness empirical truths,” as he puts it). The initial extending is to propositions whose correct assertion depends on other propositions being true0. Strawson’s example is <5 +7=12>. This is not true0  (since numbers aren’t genuine things), but will qualify as true in the extended sense, true1, since the value to us of accepting it depends upon truths in the core sense: it depends on the truth0of the proposition that if someone has two piles of apples in front of him, and counts 5 in the left pile and 7 in the right pile, and then merges the piles, he’ll tend to get 12 when he counts the combined pile (and similarly for bananas, pencils, etc.). In a parallel way, also based on relative dependency, we then make further extensions – from truth1 to truth2, from truth2 to truth3, and so on – until we finally arrive at Ramsey’s maximally thin conception, truthR.

In response to Evans’ misgivings about this proposal, Strawson offers two motivations. First, the generality of Ramsey’s account calls for explanation, and that showing it to result from extensions of a core notion of truth provides the needed explanation. Evans doesn’t challenge this, but he should have done so.

Can’t the explanation simply be that we find it useful to have a predicative concept, X, that applies to any proposition, <p>, if and only if p? Only then can we say, for example, “His statement was true”, instead of being stuck with the inconveniently infinite disjunction: “Either he stated <pigs fly>, & pigs fly; or he stated <pigs don’t fly>, & pigs don’t fly; or he stated <1+2=4>, & 1+2=4; or…. and so on” And it’s simply within the nature of that concept X – which, in English, we express with the word “true” – to apply whatever the topic.

Strawson’s second motivation is that without his construction -- if all we have is the “thin” schema, <p> is true <–> p, allowing us to ascribe truth to all the kinds of declarative sentence (e.g. of ethics, and mathematics, and modal logic, etc.) – we’ll be tempted to suppose that there are facts about which actions are morally right, about imaginary numbers, about what could have been the case but wasn’t, and so on. This would imply that amongst the constituents of the actual world are non-natural moral properties, imaginary numbers, and unactualized possibilities – an orgy of metaphysical excess! (The upshot of what Jamie Dreier calls “creeping minimalism”.)

Evans agrees that that weird stuff shouldn’t be let in. However, he thinks we can achieve austerity without Strawson’s ‘grades’of truth. All we need is to resist the temptation to construe our expressions realistically. We should insist that a sentence can be true without representing a genuine fact; that a singular term may refer without designating a real object; and a predicate may be true of thing without expressing a substantial property of those things.

Strawson seems amused but unconvinced by Evans’ suggestion. But as someone with a dog in the race, I think that both parties can be convicted of confusion. There’s a thin Fregean notion of an object as a potential referent of a singular term. Given this notion, “Mars”, “3”, “the square root of minus one”, and “the possibility of life on Mars”, purport to refer to objects. Of course, one can thicken-up this concept of ‘object’ by adding further characteristics – to get, for example, physical object, and fundamental object, and theoretical object.But how can any of this be problematic?

If, as Strawson indicates, it’s that having attributed truth to “5+7=12” we must acknowledge that we’re talking about objects of some sort, then (given Frege’s view about what it is to be an object of some sort) why not? And if, as Evans indicates, the problem is that we must beware against being seduced into a realist understanding of “object”, then a reasonable rejoinder is that – as so often when the word “realism” is thrown around – absent any clarification of what’s being meant by it here, no problem is discernible. If “realism” is the view that numbers really exist and/or that numbers are real (Fregean) objects, then what’s wrong with that (except for the redundancy of “really” and “real”)?

Perhaps Evans is assuming that to be a realist about numbers is to think that they are like physical objects? That step would indeed be problematic, because we’re unable to say where the numbers are, or what they are made of. But it’s an obvious and easily resistible blunder to unthinkingly assume that one kind of object has the characteristics of other kinds of object. And the same goes for properties and facts. There are thin conceptions; these can be explicitly beefed-up in various ways; but if we lose track of what sort of object, or property, or fact we’re dealing with, then self-inflicted paradox is only to be expected. “Realism vs. antirealism” talk just muddies the waters. 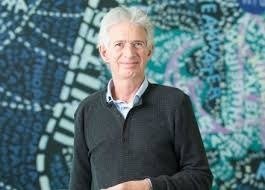 Paul Horwich  is a British analytic philosopher at New York University, noted for his contributions to philosophy of science, philosophy of physics, the philosophy of language (especially truth and meaning) and the interpretation of Wittgenstein's later philosophy. He is the author of numerous books, including: 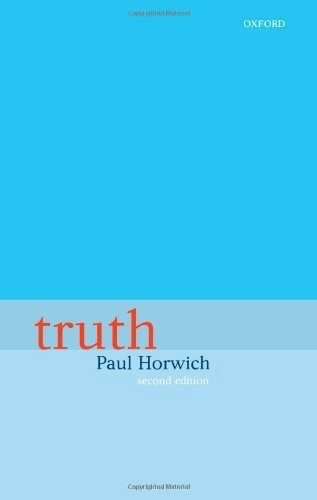 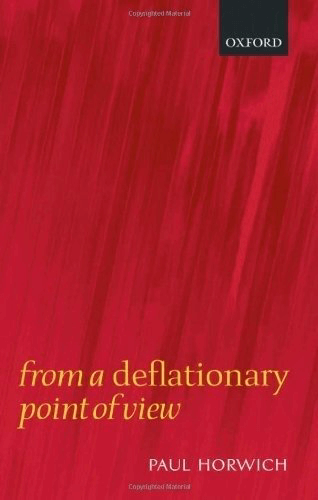 From a Deflationary Point of View; 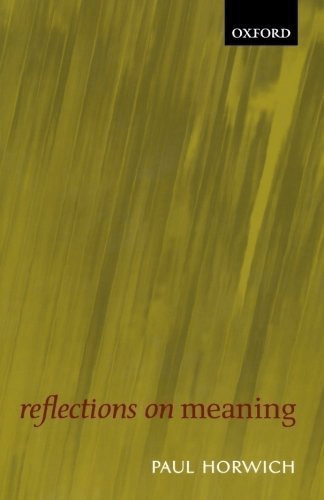 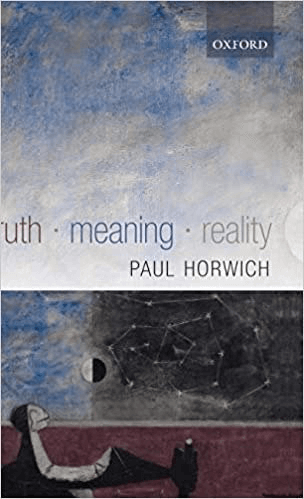 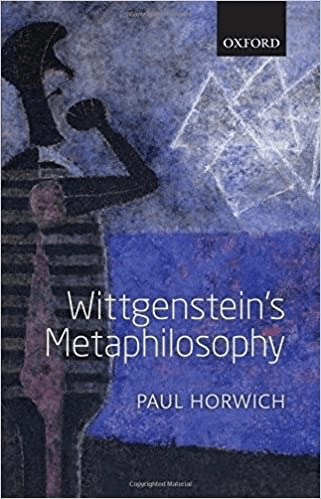