Stepping into the Room

The flickering format makes this discussion seem like ancient history, but the content is so contemporary you want to join the conversation. Let me explain where I would step into the room.

Susan Wilson introduces the discussion by saying what we want from a theory of truth is to say—“how true statements resemble each other, and how they differ”—which sounds innocent enough. But it does have a certain presupposition that remains widespread today: that ‘truth’ is a predicate that names a quality shared by all true statements; our task is to investigate it.

Strawson and Evans begin by agreeing on the Ramseyan formula—“a statement is true if and only if things are as one who makes that statement thereby states them to be”.

Strawson initially interprets this formula in a realist mode that would fit well with contemporary truthmaker theorists: That it requires both a saying and the world to make a truth. But he quickly notes the difficulties of finding something in the world to make moral and mathematical statements true.

In response, Strawson proposes a two-tiered approach. Truth ‘in the primary sense’ (applying to everyday empirical discourse) is a matter roughly of representation, or correspondence to how things are. But (he suggests) there is also truth in an ‘extended’ or ‘secondary sense’—a sense applicable to moral, modal, and mathematical discourse. The thought is that “There’s a kind of dependence of things which we call true in this extended sense on truth in the primary sense”.

As Strawson seems well aware, however, we have to be very careful here. We don’t want to say that mathematical truth depends on truths about what results we get from our counting operations, or indeed that it depends on the truth of any claims about (or on any truthmakers in) the concrete world. For then we get the wrong truth-conditions. We would have to allow, for example, that 5+7=12, is not eternally and mind-independently true, but is only true once or given that people have counted in that way, and achieved that result. Better to start with an alternative functional account, that begins from acknowledging that mathematical truths do not (even aim to) track features of the world, but rather do something else — say, they, “enable us to get from one set of truths about the world to another set of truths about the world.”

Evans responds: “I can see an order of development… But it doesn’t seem to me that the account of truth, the theory of truth, is the place to reflect these differences”. That is, we might accept an order of linguistic development that (as Strawson elsewhere notes) begins with subject-predicate statements about concrete particulars, and goes on to entitle us to introduce noun terms for numbers or properties, and say things about them. Yet all of these sorts of subject-predicate statements might be true in the same sense: the “thin,” “undifferentiated” sense Evans favors.

Strawson presses Evans to explain this “extensive coverage of the notion of truth”. Evans doesn’t take him up on this challenge here. But seen with the hindsight of contemporary neo-pragmatism, the right response would seem to be a functional one. That is, we should not begin by asking: “What quality do all true statements have in common?”, but rather: “Why would we want a notion of truth that can apply to all of these cases?” Several plausible functions have been suggested: that it serves as a device of generalization; that it enables us to endorse the assertions of others even when we are unwilling or unable to repeat the content; that it engenders a useful friction—putting pressure on us to rectify differing views. Surely all of these functions remain useful whether we are ascribing truth to empirical, moral, or mathematical claims. And the truth predicate always follows the same central rule: that we are entitled to infer from P to It is true that P (and vice versa). That rule, as Evans notes, can be applied—"across different statement contents”.

Yet Strawson worries about adopting such a thin, undifferentiated concept of truth. “[W]hat typically happens for somebody wedded to the notion of undifferentiated truth is that he, as it were, extends his notion of the world to keep pace with the undifferentiated notion of truth. Thus, he tends to invent or imagine a realm of timeless, perfect, immutable mathematical objects, the relations between which are reflected or mirrored in the truths of mathematics. What you get is in fact a Platonism in mathematics, an extension of the world to run along with mathematical truth”, and similarly, you get a kind of non-naturalist realism about the moral.

Evans responds that while some people take that route, a virtue of the ‘thin’ interpretation of Ramsey’s formula is that we don’t need to take a direction of explanation and posit mathematical or moral ‘objects’ that the relevant statements are true in virtue of.

On that basis, Strawson characterizes Evans as wishing “to cling to the undifferentiated version of truth but reject any extensions of the realist picture that goes along with it”. And Evans agrees.

This is where I wish I could step into the room. On my view, the right move here is not to reject the view that there are numbers, possibilities, moral facts and the like. Rather than rejecting realism, we should reevaluate what it is to say that there are numbers, possibilities and moral properties.And that requires again asking functional questions: what functions does our talk of numbers, possibilities, and morality serve, how are these terms introduced to language, and what rules entitle us to speak of such things. We must not simply assume that these terms aim to refer to entities meant to serve some explanatory role.

Then we can not only allow that (many) moral, mathematical, and modal claims are true, but also allow that there arewrong actions, prime numbers, and possible solutions to the housing crisis. What we reject is the assumption that any of these terms—or the term ‘true’—function in the same way as nouns and predicates introduced to track observed objects or features in the world. 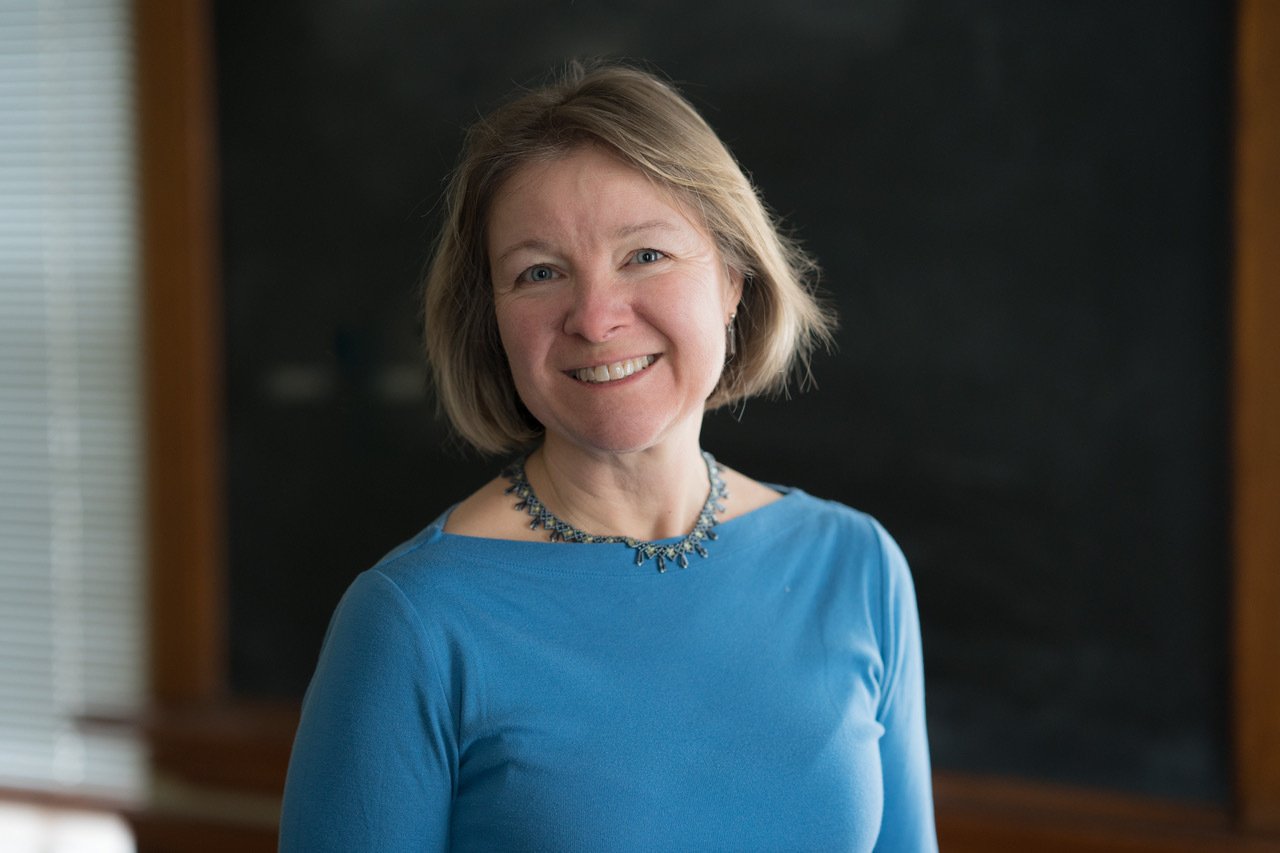 Amie L. Thomasson is the Daniel P. Stone Professor of Intellectual and Moral Philosophy at Dartmouth College. She is the author of more than 70 articles and of four books: 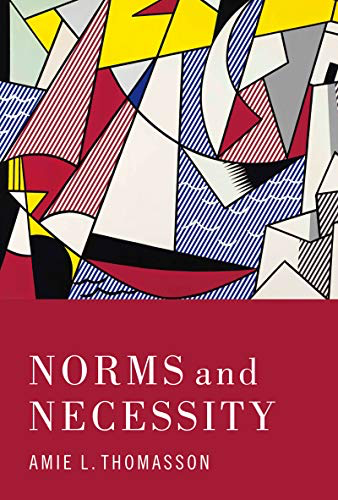 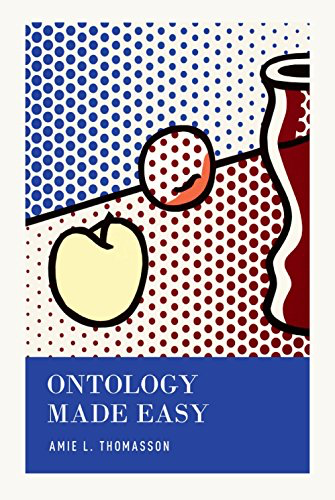 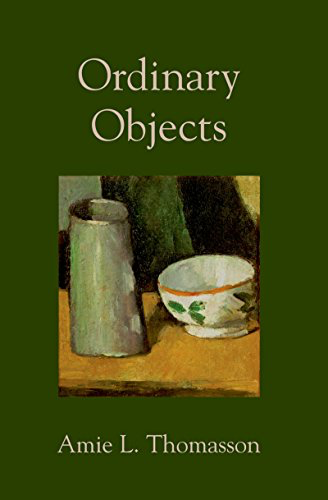 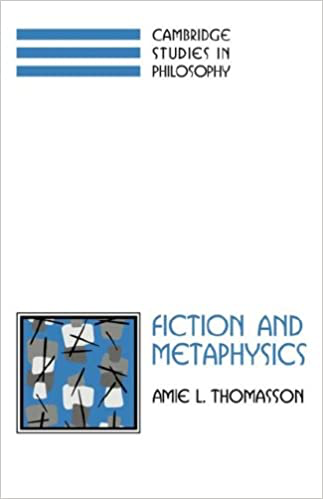 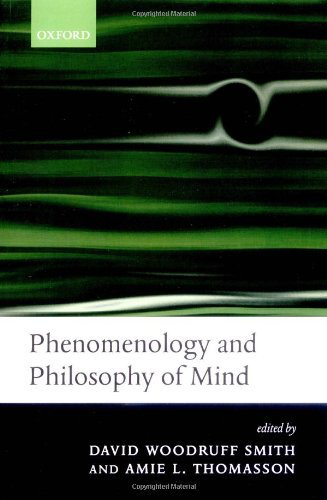