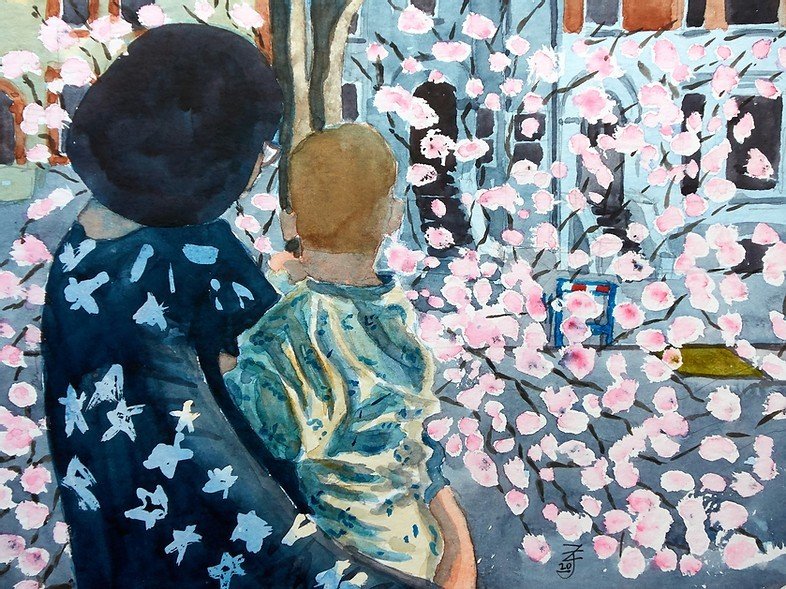 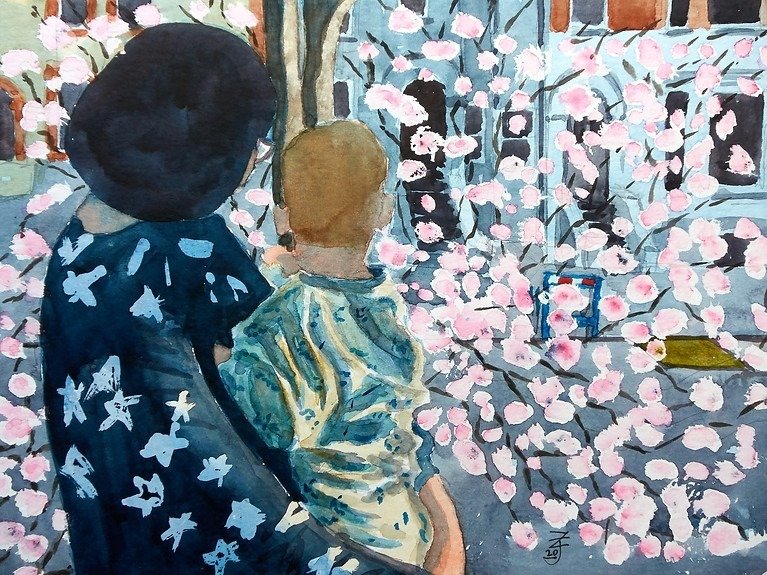 Statements in this category are seen as posing a problem. The problem doesn’t really concern truth. Strawson is happy to extend the notion of truth to them—to express the acceptability of these statements using the same predicate, “true”, that we use for statements to which facts correspond. What he sees as incompatible with the absence of corresponding facts is to treat these statements as having the function of representing things as being a certain way. These statements “play a different role in our lives from that of stating or purporting to state how things are in the world”. Truth may not require facts, but, according to Strawson, representation certainly does.

The position that Evans outlines in this conversation can be seen as sustaining an alternative strategy for achieving this. His proposal is to adopt a “thin”, non-realist interpretation of the thought that representation requires facts. On this reading, so long as we are happy to say about some statement that things are as they are stated to be, there is no problem with saying that the statement represents a fact. This removes the pressure towards ascribing to statements in the problematic category an alternative, non-representational function.

This picture, in effect, reverses the order of priority between representational character and correspondence to facts. On Strawson’s approach, we start with an inventory of the facts that the world contains and we decide whether a statement plays a representational role on the basis of whether the inventory contains a fact for the statement to represent. On the alternative approach suggested by Evans’s proposal, we start by determining which statements play a representational role and then postulate facts to be represented by the statements that play this role. We just need to make sure that we don’t lose sight of the fact that this postulation is governed by the thin interpretation of the link between representation and facts. Otherwise we end up licensing the excesses of mathematical Platonism and Moorean intuitionism.

This position faces two challenges, corresponding to the challenges posed by Strawson for Evans’s “undifferentiated concept of truth”. First, we need a demarcation of the range of statements to which a representational function is ascribed. Clearly, on the thin interpretation of the link between representation and facts, no demarcation would be achieved by saying that they are the statements to which facts correspond. We would need an independent handle on when it is correct to ascribe to a statement a representational function. As Strawson argues, the demarcation cannot be purely grammatical, but there is no reason in principle why it couldn’t be achieved. Even though there are controversial cases, we seem to have a firm grasp on when it makes sense to say that things are (or are not) as stated to be. We are in no doubt, for example, that Strawson’s company orders are not included.

Second, according to Strawson, we need an explanation of why the class of representational statements contains the statements it does. Evans appears to accept this challenge, and tentatively offers an explanation in terms of belief: a statement is representational when it is “a proper object of belief”. Strawson, rightly, questions the merit of this explanation, as the explanans seems to pose the same difficulties as the explanandum. We will never know how the conversation would have progressed from here, but I’d like to end by mentioning two possible directions in which the argument might have developed.

First, it’s not obvious to me that Evans needs to accept that his position faces a challenge of explanation additional to the demarcation challenge. Suppose that the demarcation challenge is successfully met—that we’ve found an adequate set of criteria to determine whether a statement is representational. Strawson seems to suggest that after having provided these criteria we still owe an explanation of why it is correct to ascribe a representational role to a statement just in case it satisfies these criteria. I think we are perfectly entitled, on Evans’s behalf, to reject this challenge. For this, we would need to maintain that the criteria we’ve offered are not evidence for an independently intelligible notion of representational character—they define what it is for a statement to represent the world. Representation, on this position, is the label that we use to characterise the role played by statements that satisfy these criteria. A demand for an explanation of the connection between the criteria and the label would be entirely out of place.

The second point I want to make is that the Evans-inspired position faces a different challenge. On the realist conception of the connection between facts and representation that Evans rejects, we can use the fact represented by a statement as a ground for its meaning: the statement has the meaning it has by virtue (in part) of the fact it represents. If we adopt Evans’s thin interpretation, this account of what grounds the meaning of a statement is no longer available. If meaning has to be grounded, it has to be grounded in some other way. This is not in principle a problem. Alternative accounts of the grounds of the meaning of the problematic statements are available and have been developed in some detail in the neo-pragmatist literature. The problem is that these alternative accounts are sometimes seen as enjoining an alternative, non-representational account of the function of the target statements. If we accept this link, our account of what grounds the meaning of the problematic statements is no longer compatible with our original goal of vindicating their representational character. The challenge for the Evans-inspired position is to show that this link can be resisted—that we can maintain that the meaning of a statement is grounded in independence of the facts it represents while ascribing to it a representational function. 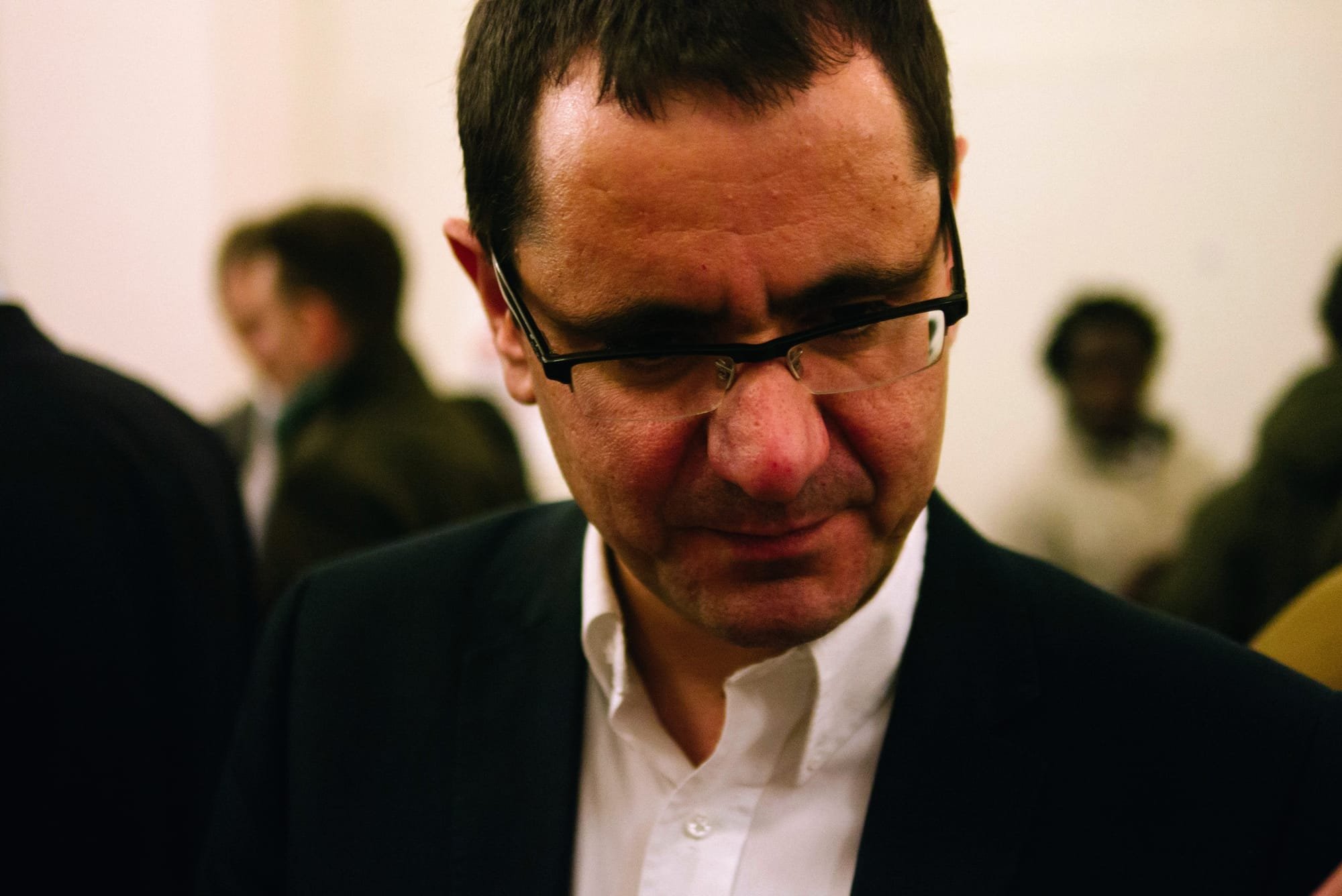 José Zalabardo is Professor of Philosophy at University College London. He works on epistemology, metaphysics, philosophical semantics and the philosophy of Ludwig Wittgenstein. 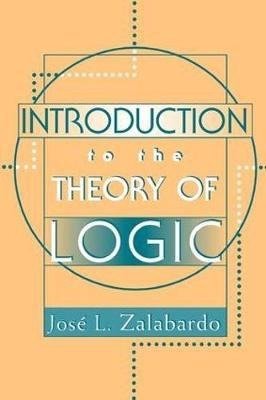 He is the author of Introduction to the Theory of Logic (Westview, 2000), 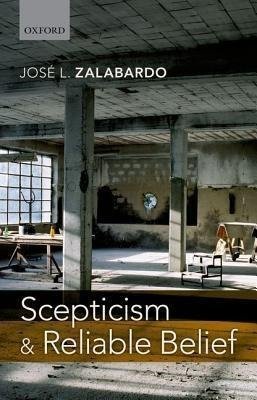 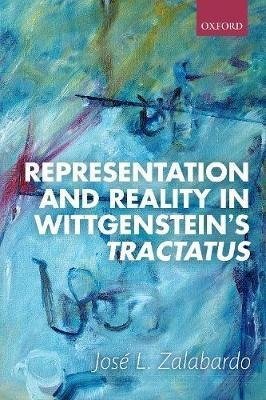 and Representation and Reality in Wittgenstein’s Tractatus (OUP, 2015), 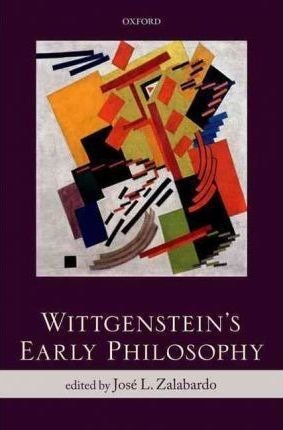 and the editor of Wittgenstein’s Early Philosophy (OUP, 2012).

He is also a talented artist whose work can be viewed here and see examples below. 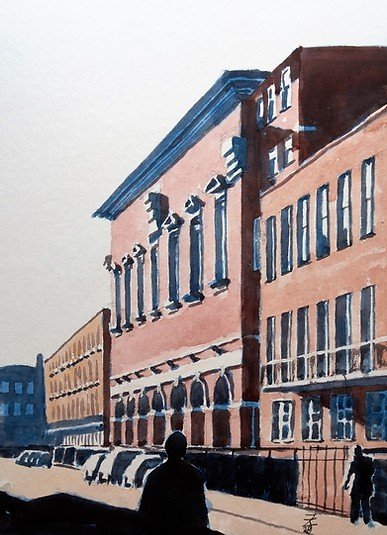 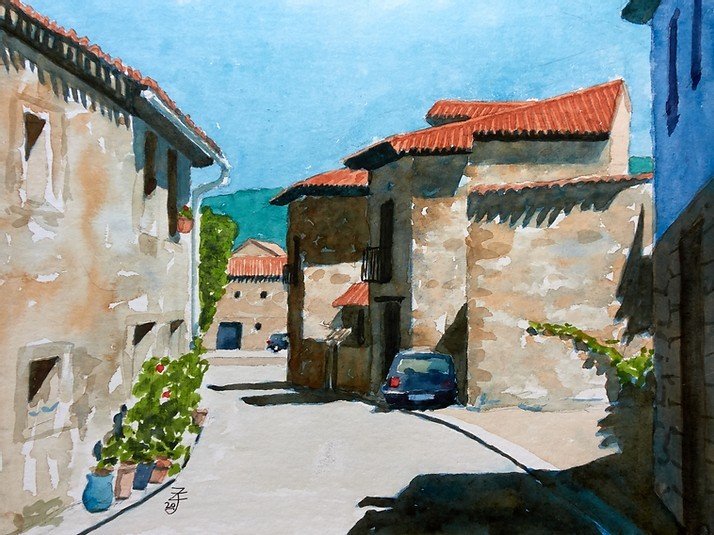 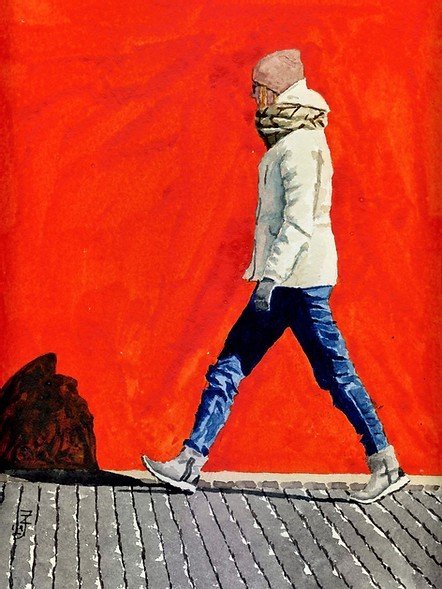