Reflections on Method in Philosophy of Science 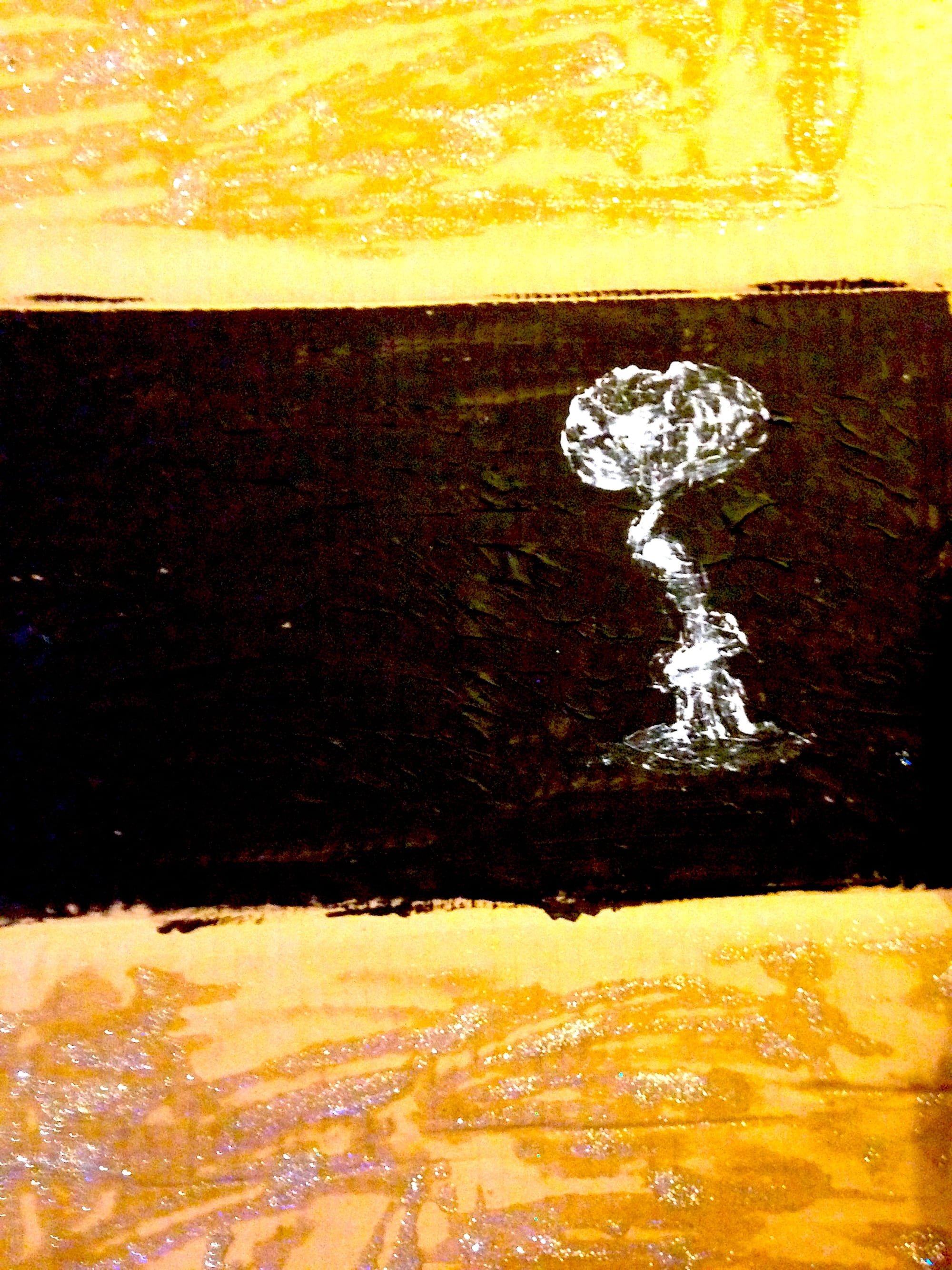 I completed a dissertation on the social epistemology of science in 1997 at the University of Western Ontario, in Canada. My dissertation was titled “The role of community in inquiry”. It was quite traditional with respect to methodology. I examined and evaluated various philosophical arguments that aimed to support claims about various respects in which science is said to be social. For example, I examined Margaret Gilbert’s claim that groups of people can form plural subjects that are capable of holding beliefs collectively (see Gilbert 1992), with special attention to the views of research teams in science. I also examined Helen Longino’s claim that the objectivity of science is a function of the social organization of scientific research communities. Perhaps what was different about my dissertation, at least for the time, was that it focused principally on the work of philosophers who were women. I was inspired, in part, by the work in feminist philosophy of science I was then reading. I do not think this helped me at all on the job market.

But early in my career I had the good fortune to meet David Hull, who is best known for his work in the philosophy of biology. I was working at the University of Calgary, and Marc Ereshefsky had invited David to give a series of talks there. David was also working on issues in the social epistemology of science. His book Science as a Process was a very important book for shaping my thinking about science (see Hull 1988). David emphasised the importance of testing the claims philosophers make about science, that is, really testing them  empirically. I found this very intriguing, and it seemed like a very useful way to learn about science. One was investigating science scientifically. In actually doing science surely I was going to learn more about science.

The first piece I did in this spirit was a paper titled “Is Science Really a Young Man’s Game?” (see Wray 2003) It is inspired by a claim that Thomas Kuhn makes in Structure. Kuhn remarks that (i) it is likely young scientists and outsiders who come up with new theories for they are less committed to the long-accepted theory than older scientists, and (ii) older scientists are likely to be slow in accepting new theories, slower than younger scientists, because they have been working with the theory for much longer (see Kuhn 1962/2012). Kuhn notes that these views are widely held, but need to be examined systematically.

The second claim is often referred to as “Planck’s Principle”, because Max Planck once suggested that revolutions in science happen funeral by funeral. That is, it is only when the older generation of scientists dies off that a new theory is able to take hold in the research community. Hull and some colleagues tested this claim with respect to Darwin’s theory of evolution, specifically Darwin’s claim that species evolve (not the claim that the mechanism for speciation is natural selection). In their study, Hull, Tessner and Diamond examined the acceptance of the evolution of species in Britain after the publication of Darwin’s On the Origin of Species. They found that age did not have much of an effect on when a scientist accepted the evolution of species (Hull et al. 1978). Planck’s Principle is thus a myth.

I focused on the other claim in my paper, the claim about who comes up with revolutionary theories. I collected together the list of revolutions Kuhn discusses in Structure, and examined the age at which the various revolutionaries were when they published (or in some cases made public to friends) their great discovery. In fact, what I found was the middle-aged scientists were more apt to make revolutionary discoveries than any other age group. I have done other more involved studies on scientific productivity and age and it is the middle aged who outperform the others. This, I suspect, is a function of the fact that scientists make their most impactful contributions when they are most productive (see Simonton 2004). This latter finding I owe to Dean Simonton, a psychology who is an expert on genius.

So, much of my thinking about science is informed by this scientific approach to the study of science. Indeed, it was because of David that I began to read the journal Science regularly. This has been very useful, as it keeps me up to date on recent discoveries and developments in science, as well as what scientific research is really like. Again, inspired by David, I wrote a letter to the editor that was published in  Science , raising a concern about something reported in the journal (see Wray 2005). I have since published a few more letters in  Science .

Another issue that has intrigued me was scientific collaboration. There were interesting early papers on the topic by Paul Thagard (1997) and John Hardwig (1985). I published my first paper on the topic in Philosophy of Science. I argued that the increase in collaboration in science is a result of the benefits yielded from working with others, and changes in the practices of science have continued to reinforce this trend (see Wray 2002). After I published a few papers on this topic, I thought it was important for me to experience collaboration myself. I have since collaborated with a number of philosophers and scientists. Again, in engaging in such a research practice, I have learned more about how science works. I have also learned about the challenges of conducting research.

Recently, since I moved to Denmark, I have been studying retraction in science. This research is supported by a grant from the Aarhus University Research Foundation (AUFF). I have worked together with a post-doc, Line Edslev Andersen. Some of our work is strictly descriptive work in scientometrics, reporting on trends in retractions. For example, we found that in the 35 year period we studied, smaller research teams produce proportionally more retracted articles than larger teams (see Wray and Anderson 2018). But we are also interested in the epistemic significance of what we have found.

Though some question whether the empirical approaches to philosophy of science I engage in is really philosophy, I was comforted to read recently, in David Edmonds’ new book, that the Vienna Circle Positivists faced a similar criticism when they conducted their logical studies of science (see Edmonds 2020, 182).

Edmonds, D. 2020. The Murder of Professor Schlick: The Rise and Fall of the Vienna Circle. Princeton: Princeton University Press.

Hull, D. L. 1988. Science as a Process: An Evolutionary Account of the Social and Conceptual Development of Science. Chicago: University of Chicago Press.