Ramsey on Candidates for Truth 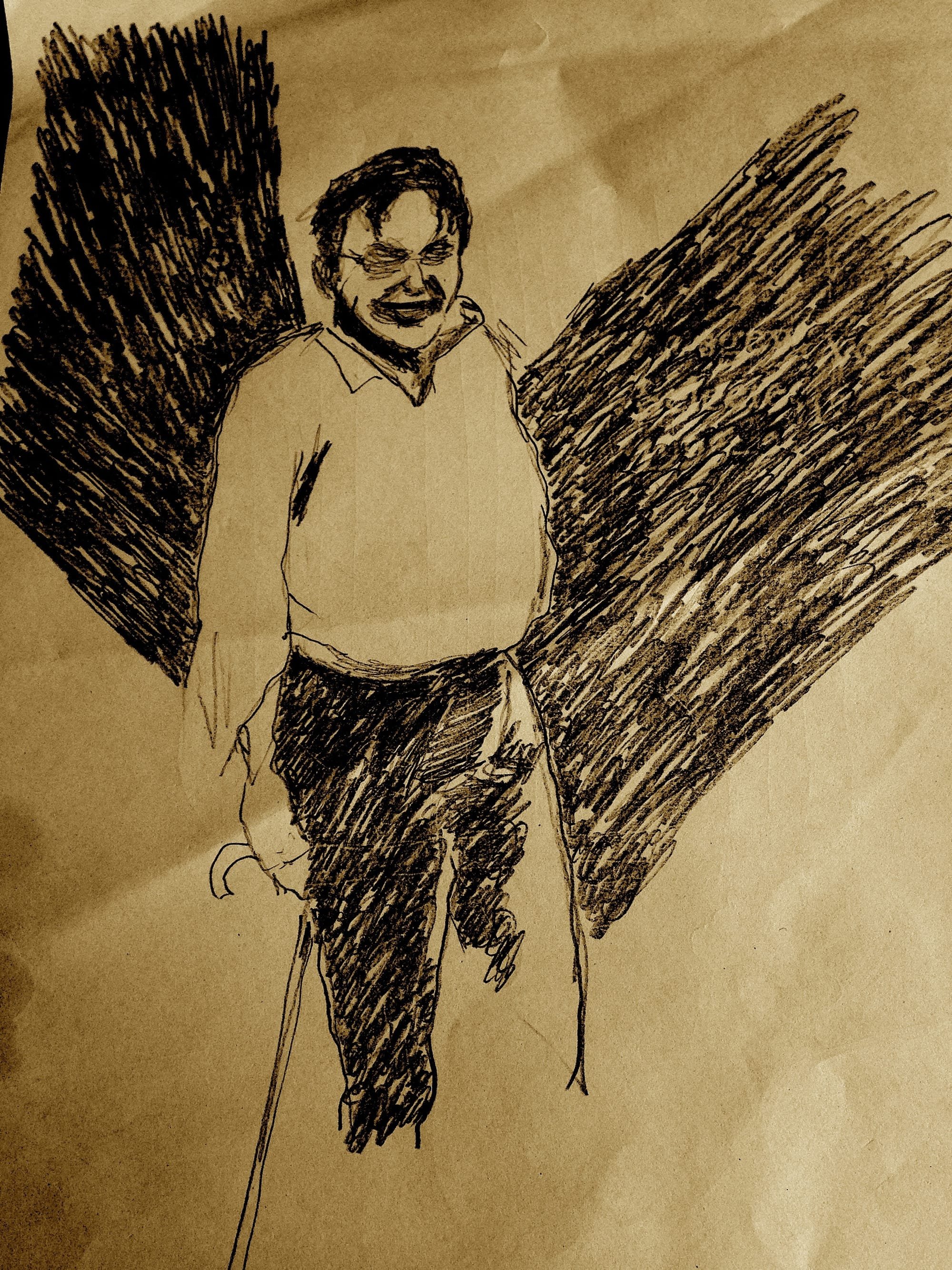 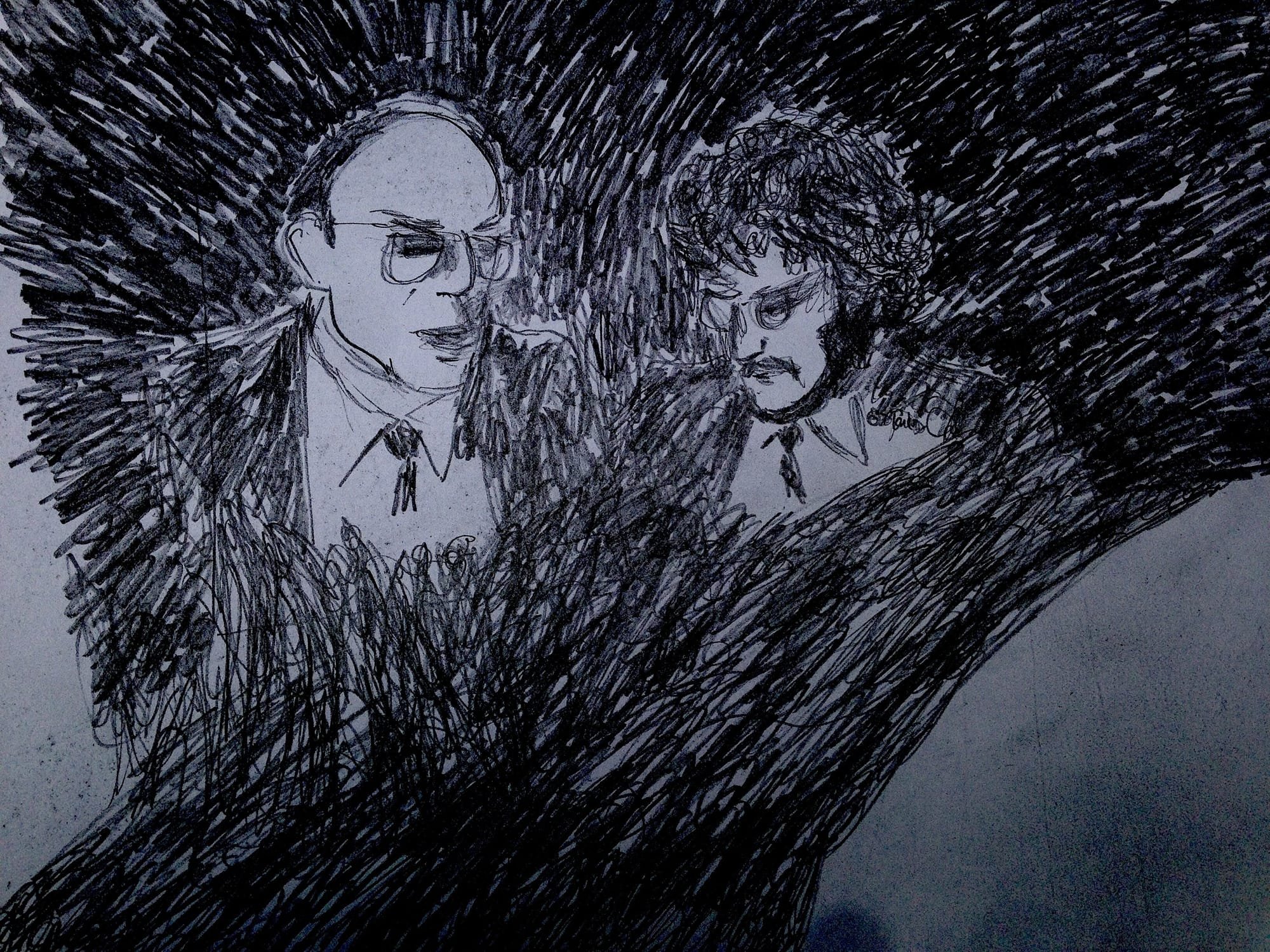 Susan Wilson sets up the Strawson-Evans discussion with an account of what we want when we ask ‘what is truth?’ One thing we want is an explanation of how we can apply the same word—'true’—to many different kinds of statements. As she puts it: “We want to show how all true statements resemble each other and how they differ”. Frank Ramsey had an answer to this question, an answer which Strawson reaches for in this gem of an exchange.

Strawson opens with something Ramsey is famous for having said “some 50 years ago”: “‘p is true’ and ‘p’, if not identical, are equivalent” (Ramsey NP: 118). This has led many philosophers to take Ramsey to be a founder of the redundancy theory of truth, in which the concept of truth is superfluous and can be eliminated. But Strawson, unlike those other philosophers, sees that Ramsey went on to say that, while this formula shows there is no serious problem about the general nature of truth, there are serious and interesting problems “in the vicinity” about the nature of assertion and belief. The locus classicus of Ramsey’s insight is the 1926 “Facts and Propositions”, but the above expression of it is from a 1921 paper the 18 year old undergraduate read to the Moral Sciences Club titled “The Nature of Propositions”. Strawson’s 50 years is now 100 and we still stand to learn from what Ramsey said.

“The Nature of Propositions” is a bold attack on Russell’s early view of propositions, facts, and truth, on which a belief is a relation between something mental and an objectively existing proposition and truth is a matter of a one-to-one correspondence between beliefs and objects. Ramsey took the air out of this position by simply noting that there are no such “mysterious entities” as propositions in Russell’s sense, “so unlike anything else in the world” (NP: 112). As for Russell’s relations, they are even in “the simplest case” “so complicated” and some cases, such as general propositions (‘All humans are mortal’, “Arsenic is poisonous”) they are “infinitely complex,” because an infinite number of objects (all past, present and future humans and samples of arsenic) need to be related.

In 1929, the final year of Ramsey’s short life, he would still be asking how an open generalization can be true, since it “always goes beyond what we know or want”. This time his opponent was Wittgenstein, who in the Tractatus characterized a generalization as an infinite conjunction. By Wittgenstein’s own lights, we lack the symbolic power or the capacity to express an infinite statement in the primary language which connects each item in a proposition with an item in the world. It is here that Ramsey made his famous quip against his friend: “But what we can’t say we can’t say, and we can’t whistle it either” (GPC 146). Nor can we appeal to the idea that a connection between universals such as ‘humanity’ and ‘mortality’ ground a universal law. Of the positions appealing to either a one-to-one isomorphism between thought and the world or to metaphysical views about universals, Ramsey says:

The analogies are misleading, difficult though they are to escape, and emotionally satisfactory as they prove to different types of mind. Both these forms of ‘realism’ must be rejected by the realistic spirit. (GPC 160)

In urging us to adopt a “realistic spirit”, Ramsey is telling us that philosophy must not neglect our practices and the facts of our experience in favour of a theoretical construction.

By 1929, Ramsey’s truism had become (in Ian Rumfitt’s reconstruction): a statement is true if and only if there is a way it says that things are and they are thus (Rumfitt 2015: 304). He remained of the view that the question ‘what is the nature of truth?’ is in the first instance answered by the truism, but then we must ask what it is for a statement to say that things are thus or what is for someone to assert or believe that things are thus. That answer will do all the heavy lifting for the concept of truth. 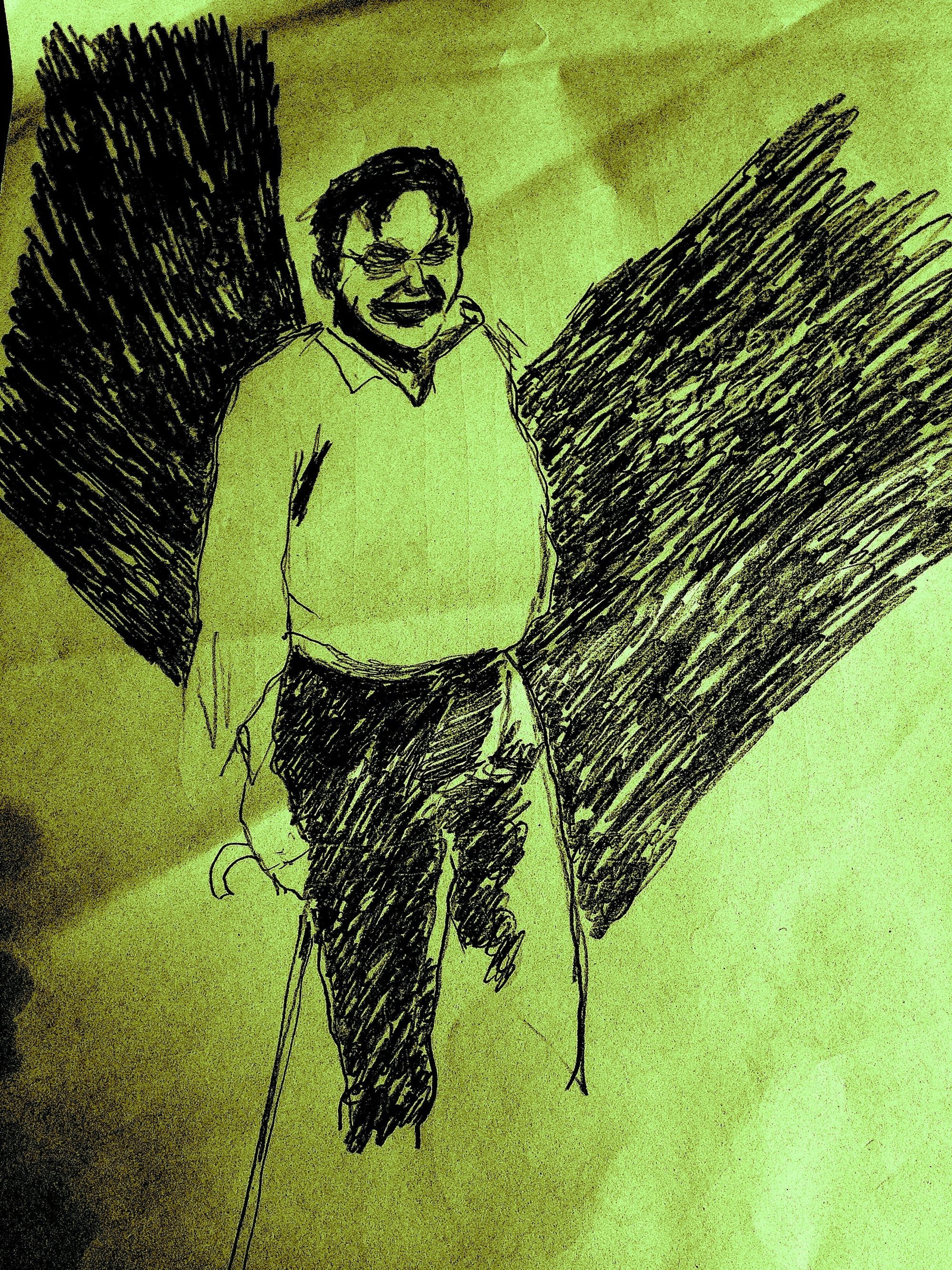 Ramsey was happy to do the work. He developed an account of belief or assertion as a habit of action, to be assessed in terms of the measure in which it is successful. His alternative account of law-like generalizations builds on the idea that they are indispensable for our thinking:

[A]part from their value in simplifying our thought, they form an essential part of our mind. That we think explicitly in general terms is at the root of all praise and blame and much discussion. (GPC 153-54)

Open generalizations, causal statements, and the laws of nature are inferences “we are at any time prepared to make” (GPC 146). They are “rules for judging” or rules with which we meet the future (GPC 149). They are assessed in terms of whether they lead us to successfully meet the future. The question arises as to whether such rules can be true or false. They certainly can’t be seen as such if truth is restricted to propositions in the primary language. In another novel move, Ramsey asserted that ‘Many sentences express cognitive attitudes without being propositions’ (GPC: 147). They can be judged as true, not in the strict or formal sense of mirroring simple objects in the world, but in a richer “human logic” (GPC 154-55).

Ramsey was in the middle of writing a book on truth and probability which would have discussed whether moral beliefs are also cognitive attitudes. Earlier indications are that he would have answered in the affirmative—they can be assessed in terms of whether they are “better for all one’s activities” (DS 250).

Ramsey thus presents us with epistemic or pragmatist conception of truth, as opposed to a metaphysical one. It is an account of what it is to assert pin the truism “‘p is true’ if and only if ‘p.’” In this roundabout way, by setting aside the problem of the nature of truth as trivial, and focussing on the substantial problem of assertion or belief that things are thus, Ramsey explains how we might apply the word ‘true’ to many different kinds of statements. It is because there are different ways for things to be thus, leading to different kinds of action and different ways of assessing whether those actions are successful. 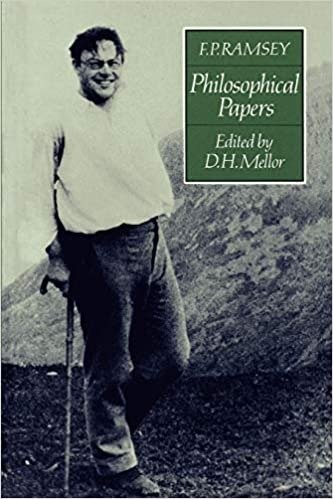 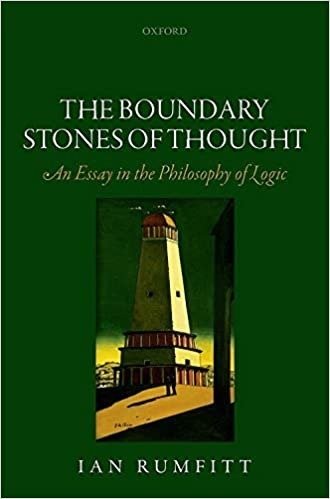 Rumfitt, Ian (2015) The Boundary Stones of Thought: An Essay in the Philosophy of Logic, Oxford: Oxford University Press. 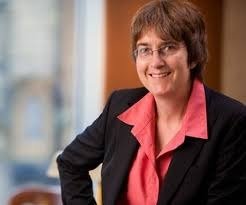 Cheryl Misak  is University Professor and Professor of Philosophy at the University of Toronto. She works on American pragmatism, the history of analytic philosophy, ethics and political philosophy, and the philosophy of medicine. 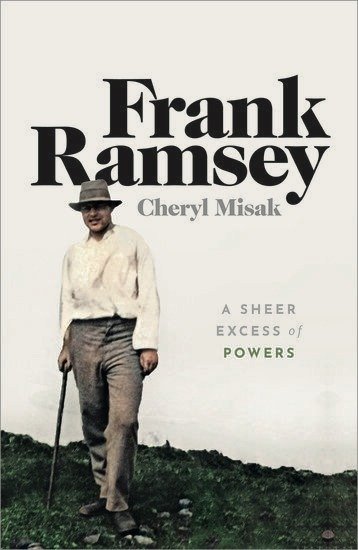 Her latest book is Frank Ramsey: A Sheer Excess of Powers.