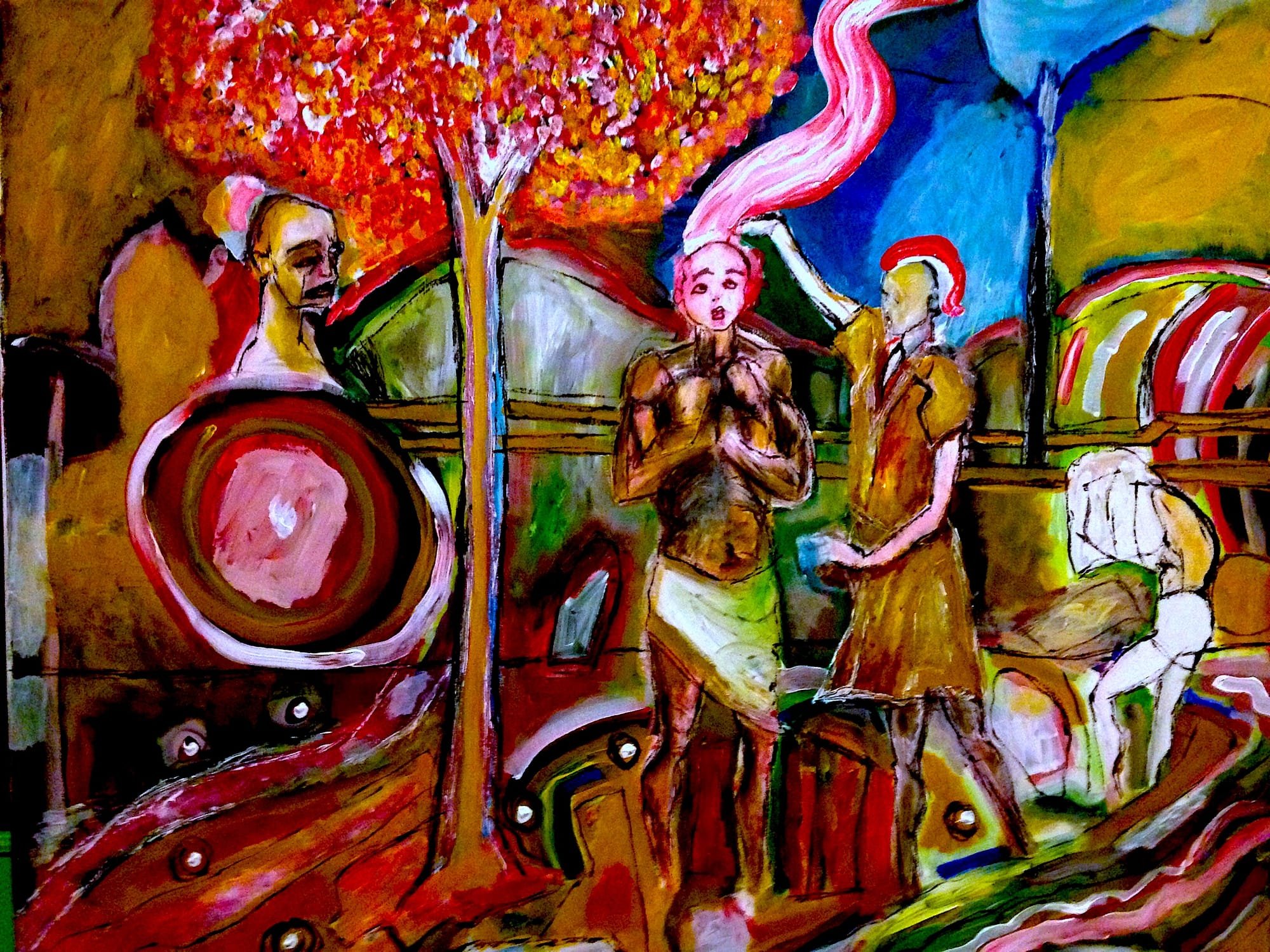 By Derek Matravers and Dan Cavedon-Taylor

One of those credited with founding the Open University, Jennie Lee, said of her creation: ‘There it is, a great independent university which does not insult any man or woman whatever their background by offering them the second best. Nothing but the best is good enough.’ The earliest ‘3rd level’ (that is, equivalent to 3rd year full-time undergraduate) course enrolled its first students in 1973. This was ‘A303: Problems of Philosophy’. Here is a quick comparison of some of the logistics of that course, compared to our most recent course, ‘A333: Key Questions in Philosophy’. Both the earlier and our current course are studied over 32 weeks. Our current course mixes it up a bit, with 20 weeks of study and 12 weeks left aside for writing essays, developing skills, and the like. The earlier course has no such namby-pamby nonsense and goes for 32 weeks of solid study. Our current course has five different areas of study – which we thought quite ambitious. The earlier course had 17. We now use the amazing resources of the OU online library, but, even if we did not, I doubt we would ask the students to buy the 16 ‘set books’ they needed in 1973. These included, by the way, books by Wittgenstein (The Blue and Brown Books), Russell, Ayer, and Smart. What were the students asked to do? Here is an essay question: ‘Whatever shall happen between now and any future time, either I shall still exist, or I shall not. Any future experience will either be my experience or it will not.’ Answer in no more than 2000 words.

The team putting A303 together was Susan Wilson (Susan Khin Zaw), Godfrey Vesey, Oswald Hanfling, and Stuart Brown. It is clear they were still putting the course together as it went out and all was not plain sailing. The archive reveals a ‘stop press’; a piece of yellow paper that was sent to all students to tell them something had gone wrong. One in the archive informs the students a certain section will not be arriving, explaining that ‘sometimes work may be finally rejected by the Course Team even after a number of attempts have been made to satisfy our self-imposed requirements’. Those of us who have been at the OU for a while can detect the definite whiff of blood on the carpet.

In trying to carry out Jenny Lee’s instructions, the course team were insanely ambitious. Or perhaps it was naivety; after all, we now know a great deal more about the mechanics of part-time distance study than they did. What is of relevance here is that the course was supported by dozens of TV and radio programmes, sometimes broadcast by the BBC.

The Strawson/Evans dialogue is one such programme. And it’s not the only one. We’ve recently discovered in the OU archives a treasure-trove of programmes from the 1970s, 80s and 90s. Other philosophers video-recorded in dialogue include:

Anthony Quinton and Charles Taylor on the mind-body problem.

Gilbert Ryle and Susan Haack on mind and behaviour.

B. F. Skinner and G. J. Warnock on behaviour and freedom.

As anyone who has seen the Strawson/Evans discussion will know, witnessing such figures in the throesof philosophical discussion is a thoroughly absorbing experience. In addition, there are several 45-minute long discussions between Bryan Magee and Iris Murdoch, Noam Chomsky, Hubert Dreyfus and Bernard Williams.

This brings us to one of the more puzzling, but also charming, aspects of the archive: the recurring presence of Bernard Williams. (8 videos in total.) Charming: a lecture filmed in front of OU philosophy students in which Williams discusses utilitarianism, and which we still use today on our Philosophy MA. (Our colleague Sophie-Grace Chappell was enamoured by the lucid discussion of double-counting and second-order preferences.) Puzzling: Williams cast as a presenter of 4, studio-based sociology programmes, in which he discusses with sociologists the nature of social science and social explanation.

Those are some of the highs. Naturally, not all of the material in the archive is so heady. There are several cringe-inducing videos featuring the A303 module team, featuring nervous gulps and worried looks to off-camera. Still, these are exceptions, as there is plenty of charisma on show. Vesey, for instance, is a natural in front of the camera, whether leading a tutorial on Descartes and perception, discussing art with Sir Ernst Gombrich or challenging A. J. Ayer on other minds. Later OU philosophers, including Janet Radcliffe Richards and Rosalind Hursthouse are thoroughly engaging too, presenting television programmes on punishment, philosophy of science, personal identity, among others.

Also engrossing are the historical curiosities: plummy English accents, black and white presentation, chain-smoking (indoors, of course), now-vintage attire and sometimes less-than slick editing. Naturally, some historical novelties are less endearing. For one, there are few female philosophers; Bryan Magee’s television series from 1978 is called “Men of Ideas”, even despite featuring Murdoch in one episode.

In terms of philosophical value, the archive, which clocks in at nearly 30 hours, is a snapshot of a ‘golden age’ of British philosophy like no other. We hope to be able to share more of it, with both the philosophical community and general public, in the near future. 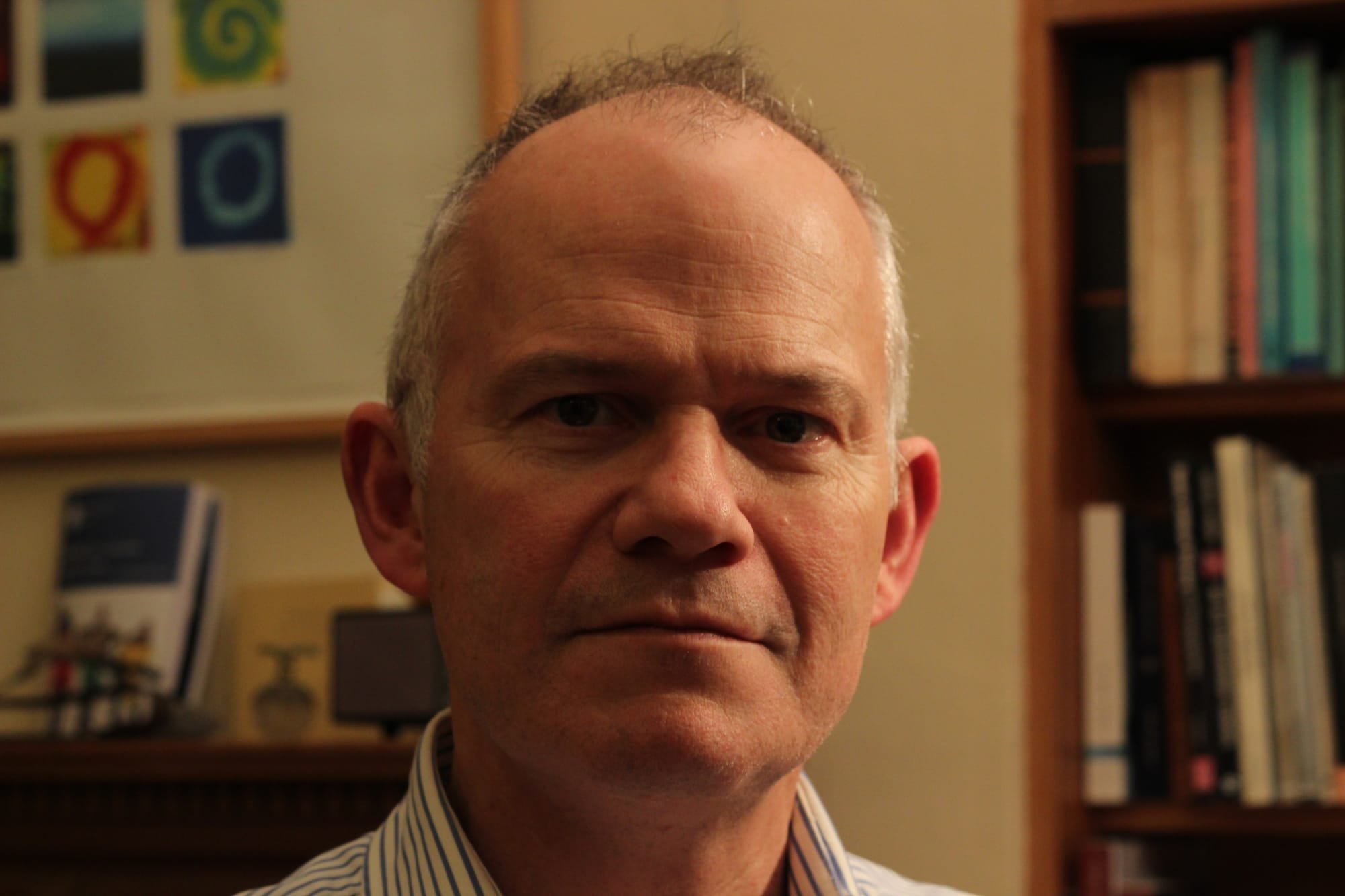 Derek Matravers is Professor of Philosophy at The Open University and a Senior Member of Darwin College, Cambridge. 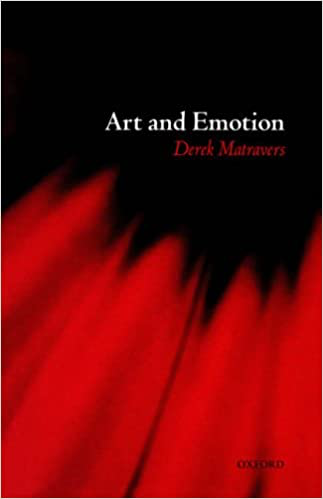 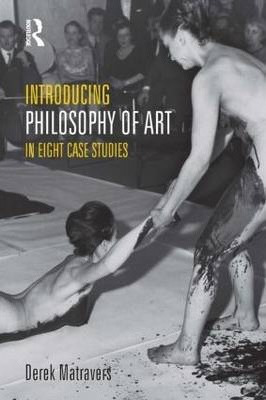 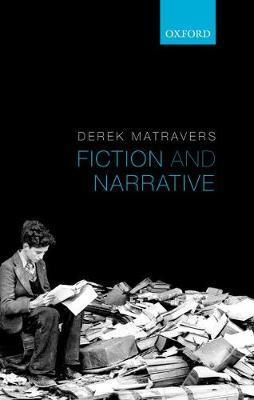 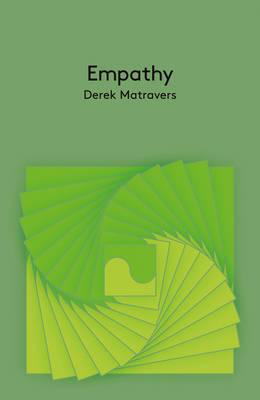 and Empathy (Polity, 2017). He is the author of numerous articles in aesthetics, ethics, and the philosophy of mind. He directs, with Helen Frowe, the UK Government funded project, Heritage in War and edits, with Paloma Atencia-Linares, The British Journal of Aesthetics. 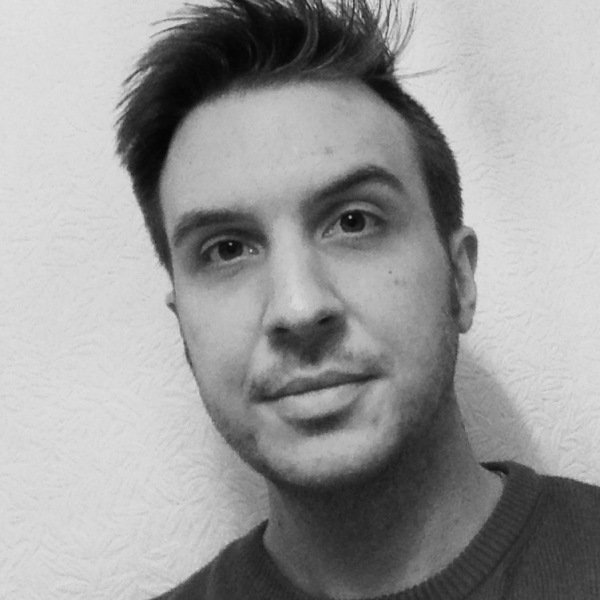 Dan Cavedon-Taylor works in the philosophies of mind, psychology and art. He has particular interests in perception, imagination and photography, and is currently working on a cluster of issues surrounding mental imagery. Dan is a lecturer in philosophy at the Open University, and has previously worked at the universities of St Andrews, Southampton and Antwerp, and at Brasenose College, Oxford. Since 2011 he has been the Treasurer of the British Society of Aesthetics.