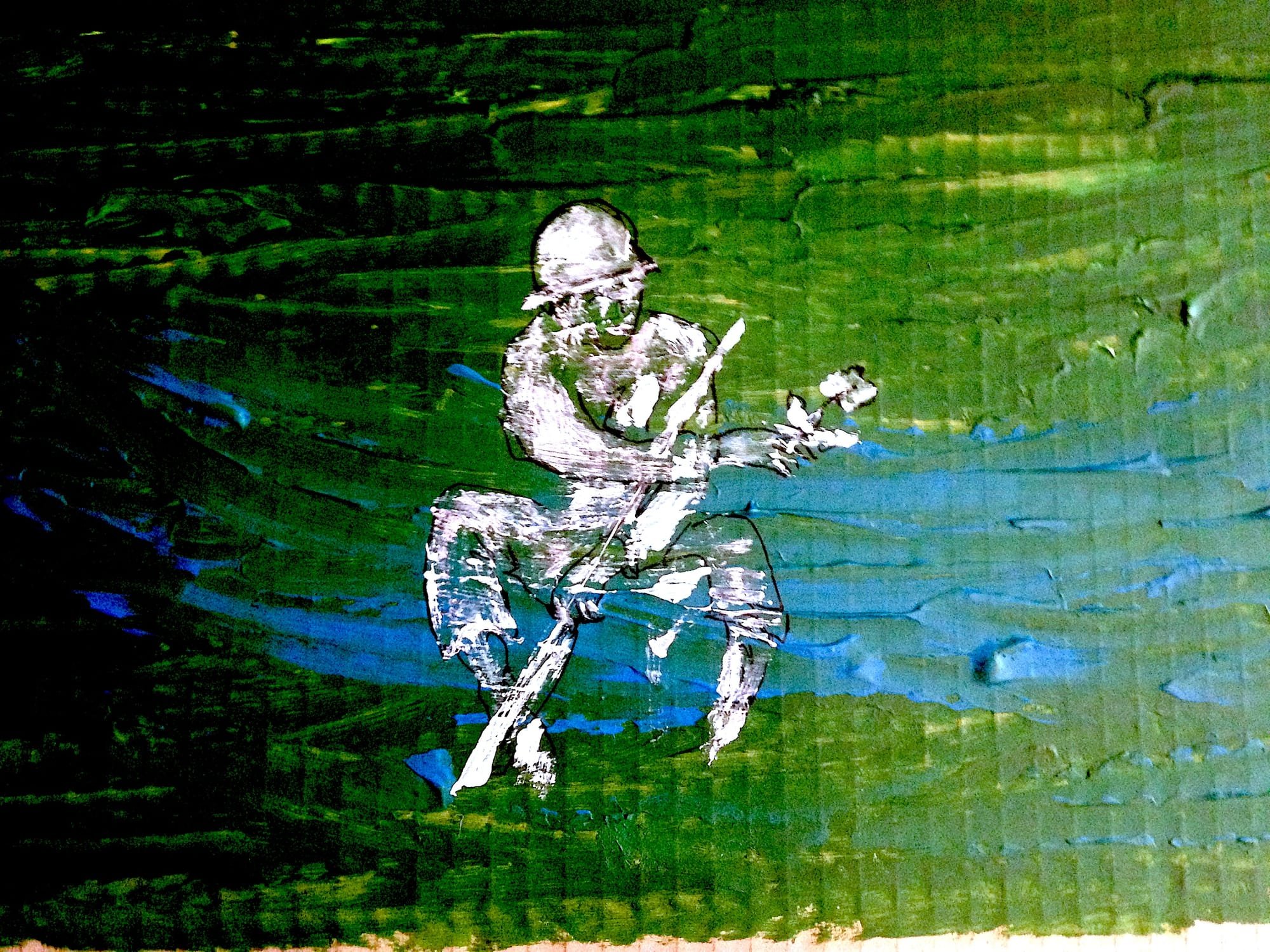 Nihilism states that there is no sustainer, such as God, of lasting purpose, meaning, or hope for human life, even if humans create their own transitory purpose, meaning, or hope. What kind of evidence would it take to confirm the truth of nihilism? It would have to confirm that God does not exist, and that is a tall order. Perhaps God exists but is not promiscuous, casual, or easy in giving divine self-evidence to humans. That is a live option, even if widely neglected among inquirers.

Let’s suppose that the term ‘God’ is a perfectionist title for one worthy of worship in being morally perfect and hence perfectly loving toward humans. What kind of evidence would confirm the reality of such a God? We should ask whether such evidence would be guided by a divine purpose for humans in giving them the evidence of divine reality. This would make such evidence available to humans in a manner different from ordinary empirical evidence.

Consider a divine purpose that fits a moral character worthy of worship: to attract people to cooperate with divine goodness in a manner that benefits the common good to build a good society for all concerned, even for the enemies of God. God, after all, would have to love even God’s enemies, if divine moral perfection is to be maintained. Some people, however, will oppose that purpose as being too inclusive in scope; they do not want certain people to be included in God’s permanent society. They thus are not ready to cooperate with the divine plan for humans; likewise for some nihilists.

God could reasonably hide from oppositional people until an opportune time, to avoid having divine self-manifestation increase their resistance to God’s effort. So, some people could lack salient evidence of divine reality and presence, and they could be the reason for this deficiency, owing to their uncooperative attitude toward God. In that case, they, like some nihilists, could lack an adequate ground in their experience for the reality of lasting purpose, meaning, or hope for human life.

God’s self-presentation of divine goodness in human experience, including in moral conscience, could attract some people to cooperate and to have a basis for lasting hope in God’s purpose. Seeking good interpersonal relationships, God would intend the power of divine love to come to fruition in human cooperation with it. So, our attitude toward that power could figure in whether we experience it robustly as it is intended by God to be experienced: with our cooperation. People who are cooperative toward God thus could have relevant evidence regarding God not had by people who are uncooperative. Their morally relevant attitude toward divine goodness in their experience, regarding whether to cooperate, would amount to their attitude toward God, even if they are confused or doubtful about God’s existence. God would care more about a person’s morally relevant attitude toward divine goodness than about a person’s belief regarding God’s existence. After all, one could believe that God exists but hate God.

If God is inherently morally good but not a physical body or process, we should look for evidence of divine reality in the reality of moral goodness that exceeds human goodness. One place we may find a glimmer is in a conviction toward unselfish love of one’s enemies, where love is willing what is best for them, all things considered. We do not naturally love our enemies or promote love of our enemies in this manner, as the daily evidence from any news outlet confirms. We do not naturally forgive our enemies for their wrongdoing or seek to benefit them with a reconciled relationship for their good. The history of human warfare and social decline bears out this stark feature of humanity.

We can get intimations of divine goodness in our moral experience, including our conscience, but they do not coerce our cooperation. We can reject them by ignoring or opposing them. They can be socially inconvenient given the tendencies of our peers to have less rigorous moral standards, such as standards that approve of hating our enemies. The divine intimations aim for conviction in our conscience, whereby we are led to a better moral character. The moral phenomenon of being thus led is important, because it indicates an intentional leader, and thus a personal agent, at work in our moral experience, if we are cooperative. It thus can be morally significant evidence of the reality and presence of a personal God, when the leading is toward divine moral perfection. Such leading goes against our natural selfish tendencies, but it does not force our cooperation. It leaves room for our responsible, uncoerced decision by way of response.

We tend to minimize the value of our moral phenomenology that includes intimations of divine goodness. We typically attribute its influence to the social influence of some humans, or we often take credit ourselves for the moral goodness we find in our experience. A more careful approach would be illuminating. We can find that some intimations of goodness in our experience have the signs of outside leading, beyond the human domain. They have a kind of moral perfection about them that is foreign to human ways. They give us glimmers of the divine, if we are willingly cooperative. The latter ‘if’ is a big ‘if’, because selfish fear of losing moral control on our terms makes us afraid of valuing or cooperating with divine intimations of moral perfection. Our own agendas take priority, typically, and thereby extinguish divine intimations for what they are intended to be: intimations that come to fruition in human cooperation. Our potential ground for the reality of lasting purpose, meaning, or hope suffers accordingly. 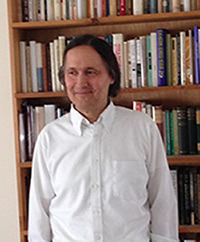 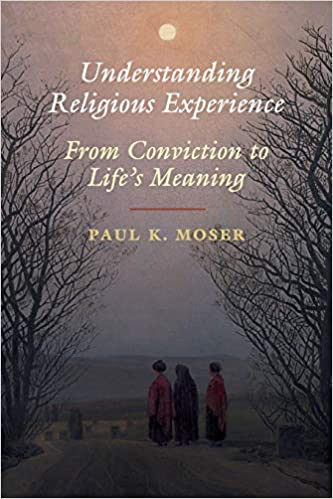 He is the author of Understanding Religious Experience; 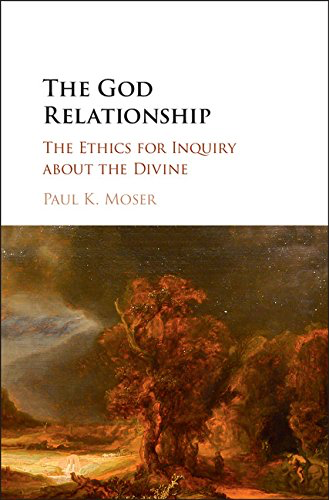 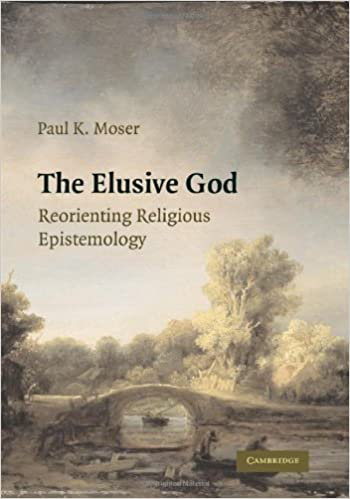 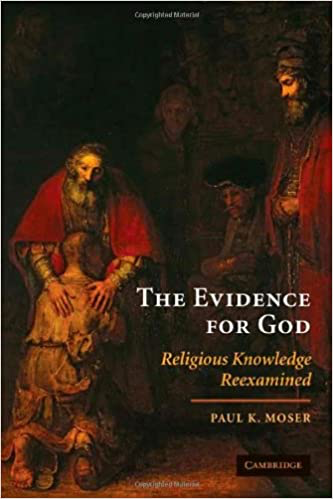 The Evidence for God; 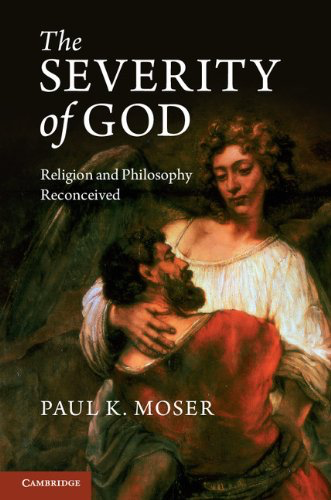 The Severity of God; 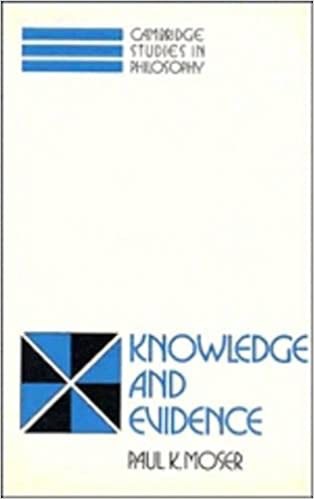 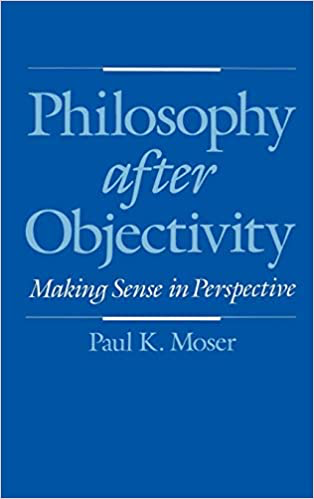 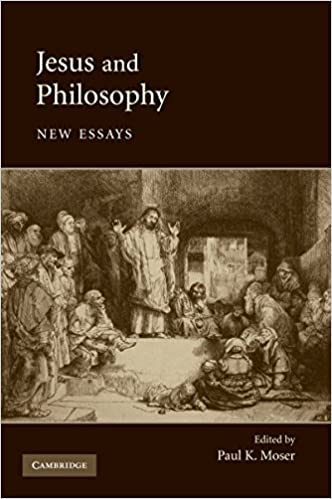 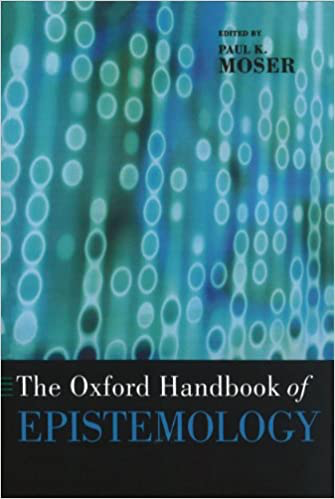 and The Oxford Handbook of Epistemology (Oxford University Press); 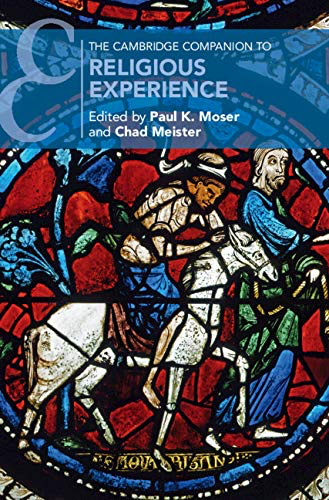 co-editor of The Cambridge Companion to Religious Experience 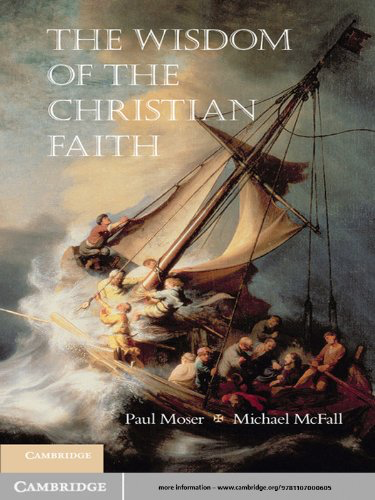 and The Wisdom of the Christian Faith (Cambridge University Press). He is the co-editor with Chad Meister of the book series Cambridge Studies in Religion, Philosophy, and Society, and Cambridge Elements: Religion and Monotheism.