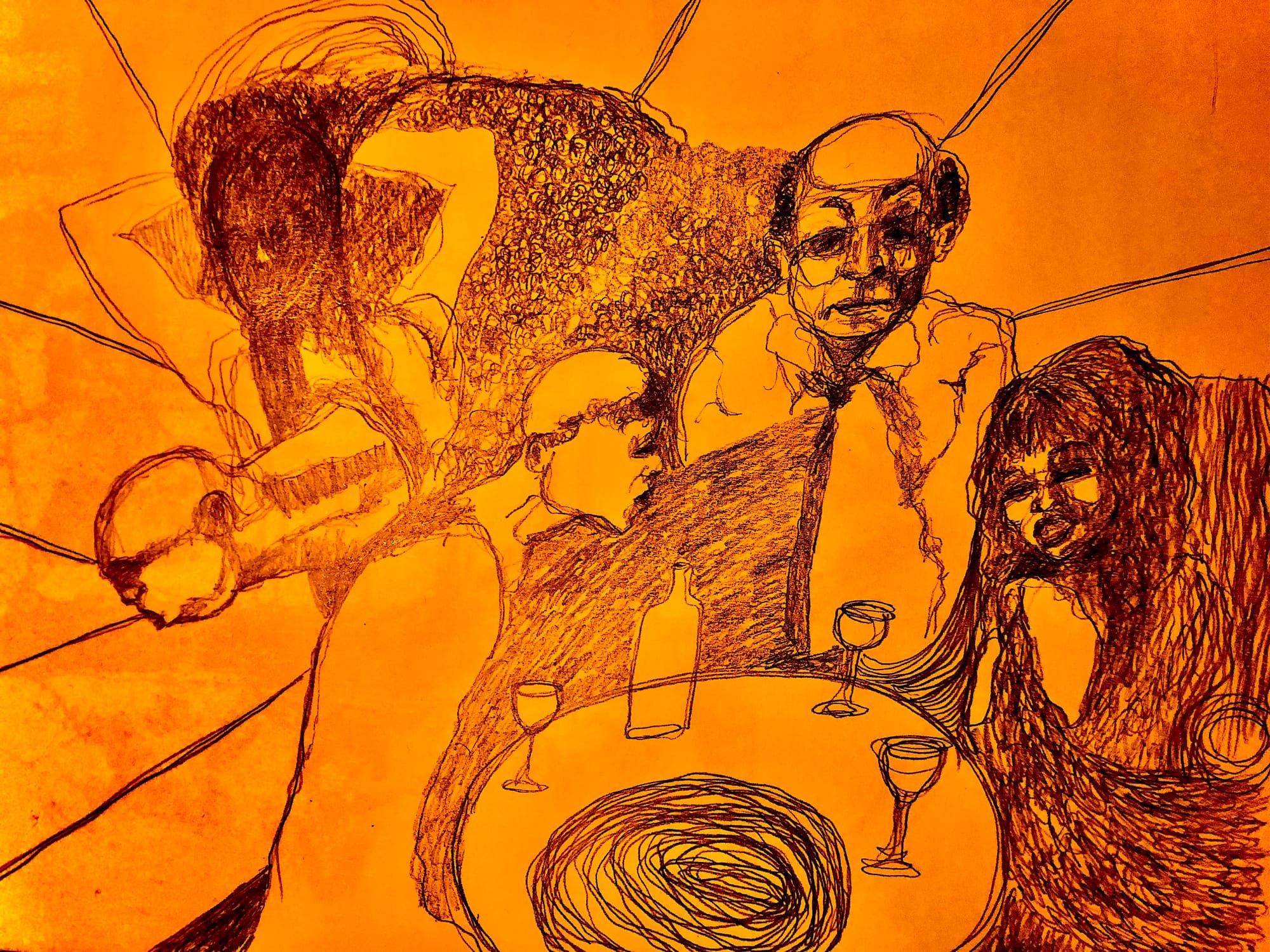 The disagreement among otherwise like-minded economists about the consequences of President Biden’s stimulus plans has brought a major embarrassment for economics out into the open again.

The embarrassment is that economics doesn’t have the slightest idea of what to do with money. In fact economists can’t even agree on whether money is real and what exactly it does.

Outside of economics it isn’t widely known that there is no role for money in the discipline’s fundamental theory--microeconomics, and that it has only a bit part in macroeconomics—the mathematical models of how the whole economy works. There money just temporarily interferes with the long run working of the economy. Worst of all, the macroeconomics that gives money a walk-on role has been repeatedly disconfirmed by the most significant economic events of the 21st century.

The absence of money in economic theory and the consequent silence of economists about what money is and what it does is surely a puzzle to be explained. It’s Hamlet without the prince.

Beyond economics departments, there doesn’t seem much of a puzzle. Money emerged in human societies early, often and independently. It solves a problem posed by barter: “the double coincidence of wants.” I want to trade my apples for oranges. You have oranges but want bananas, which I don’t have, so we need to find someone who has bananas and wants apples. Then we need to hope that the amount of each that the three of us want is a whole number, or that we are willing to take fractional quantities and have a knife. These are serious obstacles to barter.

The repeated occurrence of this problem produced money independently several times in human history, pretty much with the same features everywhere. Barter trade begins in the Stone Age, first for obsidian to make blades. Among an increasing range of different things that obsidian-quarriers would accept in trade for their obsidian, there was a process of winnowing for commodities that were easy to carry around, durable, came in measurable and divisible amounts, were hard to find more of, and were “intrinsically” desired by enough people. The winnowing was a cultural filtering process that repeatedly and independently selected precious metals as a convenient medium of exchange. How we got from gold and silver coins to pieces of paper “printed” by central banks and from that to Sweden’s cashless credit-card-only economy is just more cultural selection for convenience in trade.

One of the first things you’re taught in microeconomics is why money has no role in the subject. Money prices are not the prices that matter. What matters is relative price. Relative prices are given in the ratio of things traded on markets. The relative price of apples is the number of oranges buyers and sellers in a competitive market will agree to exchange for one apple. In micro-econ all agents make all their decisions on the basis of relative price. Money is at most a convenience, one that drops out when all trades for things people really want are settled.

No matter how much further you go in microeconomics, there is nothing more to learn about money.

Money does have a place in the other part of economics—macroeconomics, which explains how the whole economy works, by contrast with individual economic choices. The trouble that money makes for macro is two-fold. First of all, almost all economists think that macroeconomics has to be grounded in, in fact, mathematically derived from microeconomics. So money can’t play a real role in macro either. Macroeconomics fudges the irrelevance of money to the real economy by saying that it’s only people’s taking money price changes for relative price changes, that has any effects and they’re just short term. Long term, money has no role in the macroeconomy.

Second problem: all the off-the-shelf, accepted, orthodox macroeconomic models’ predictions about effects of the amount of money in the economy have been wildly wrong for 20 years or so. Macroeconomics tells us that if the total number of dollars, pounds, euros, RNB, etc. in any country’s economy changes it will have noticeable effects, especially on money prices. Increases produce inflation, decreases result in deflation. Macro-econ tells us we should have had several bouts of serious inflation since 2000. Trouble is no one seems to have noticed.

Three times in the last twenty years, the amount of money has rapidly increased in the US (and other developed countries): after the dot com bubble of the late 1990s, in the period following the subprime mortgage crisis of 2007-8, as a result of the 2017 Trump tax cuts. Now via the Biden stimulus it has to happen a fourth time. None of the first three of these events had the predicted inflationary impact on the economy. There hasn’t been even a hint of what, according to the off-shelf theory, should have been a tsunami of price increases—the result of all those extra dollars released for spending, chasing roughly the same total basket of goods and services that the economy was producing before these crises.

What gives? The fact that economists have predicted three out of the last zero rounds of inflation doesn’t seem to have much of an effect on the discipline of economics, when it should have undermined economists’ confidence and dismantled their explanations.

The problem is serious. A lot of people are worried about what will result from the 2 trillion dollars that the Biden administration is throwing at the covid-19 burdened economy. The track record of economics shouldn’t give us much confidence about its answer to this question. And yet it’s the economists who politicians, businessmen, consumers look to for advice about how to manage their own microeconomies and everyone’s macroeconomy, in response to the coming tsunami of money. But, given their discipline’s silence about money, there seems little reason to take economists’ predictions about the money’s effects seriously.

Philosophers of science have been wondering for decades of what to make of economics as a discipline. We recognize its reputation as serious science but wonder about whether the reputation is deserved. Economists’ treatment of money is a symptom of its problems. The arguments economists give for banishing money from economics are complicated and mathematical, but they aren’t obviously empirical, or factual. The elimination of money as a real causal factor from economics’ description of reality certainly hasn’t improved its predictive power. In fact it’s done the opposite: exposed the theory to disconfirmation by the actual facts about money. Is this what we should expect from a science we can use? 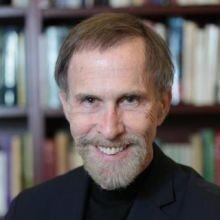