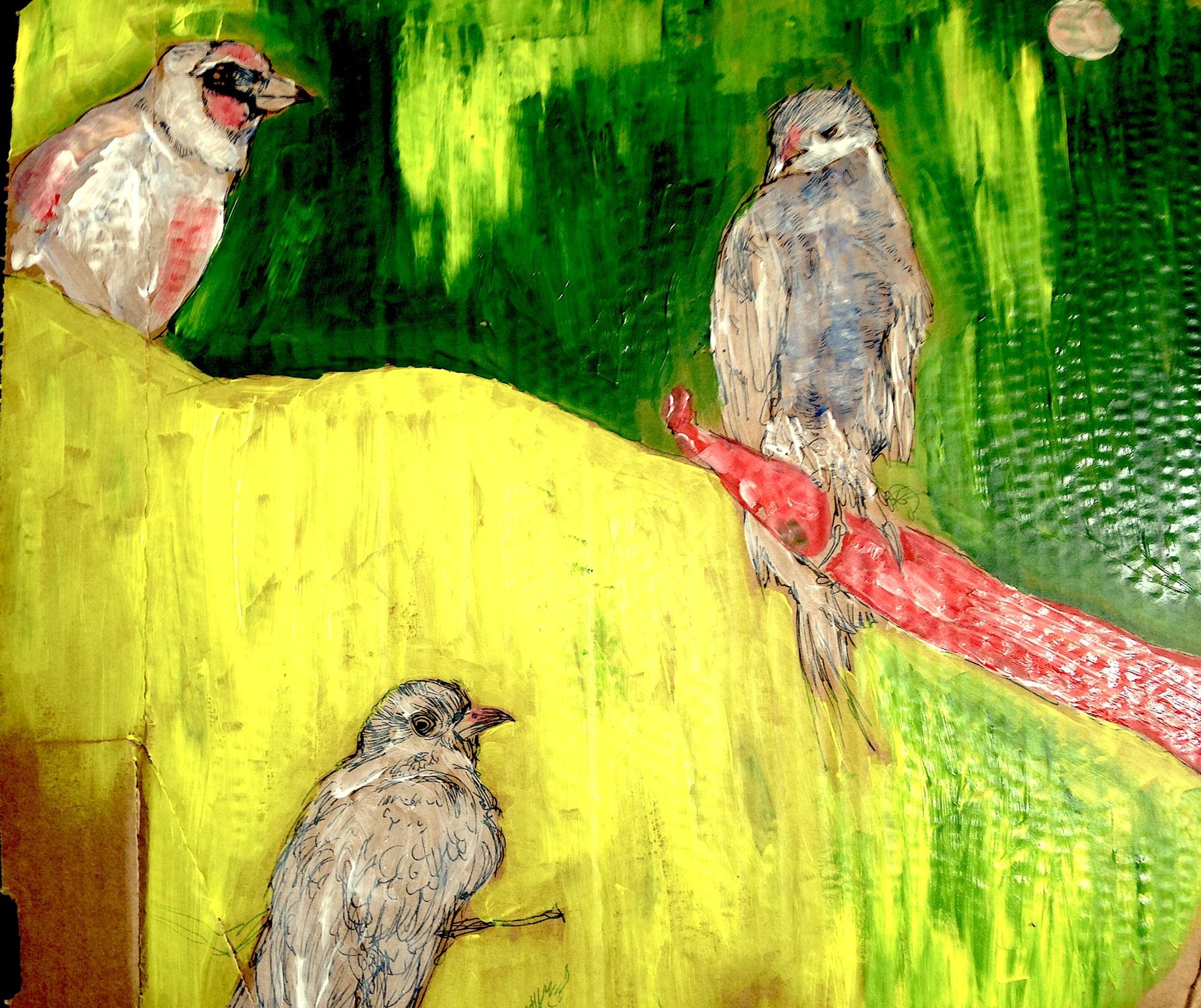 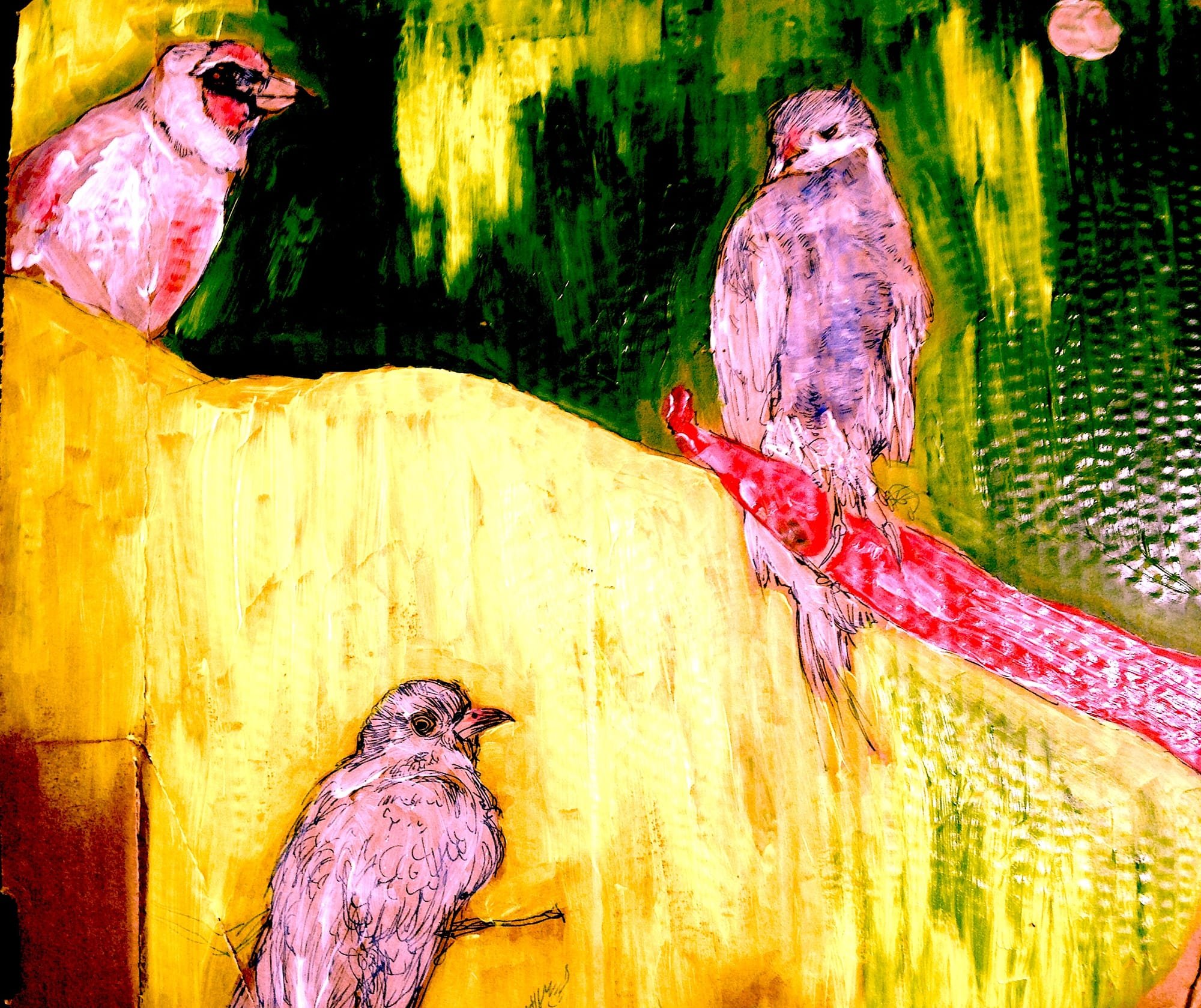 Christopher Peacocke begins his contribution to this series by acknowledging the ‘Proustian nostalgia’ that film is apt to evoke ‘in the dwindling group of those who were members of the Oxford philosophical community in the early 1970s.’ I am too young for such nostalgia: I entered the Oxford philosophical community as an undergraduate a year after Strawson’s death in 2006, and long after his retirement. Through my time there, I got from my teachers the vexing sense that I’d arrived too late, just after the golden age had passed. For a sense of what it was like, I’ve had to rely on films like this one.

When I began to research this period as history– to the slight dismay of my teachers – I took  to heart the much-quoted and extremely demanding dictum attributed to the Victorian historian GM Young, to ‘read until you can hear the people speak’. But working on the 20th century rather than the 19th, I had the enormous advantage of actually hearing the people speak (and watching them smoke) without unduly taxing my imagination.

The following remarks are mostly in way of methodological prolegomena, suggestions for future historians of 20th-century philosophy who want to make the most of their sources. We can start with a question: Would it matter much if the filmed conversation between Peter Strawson and Gareth Evans had been lost, as long as a full transcript had survived? Evidently, and for at least some purposes, the answer is no. But might there be other purposes for which it matters that we can actually see and hear the people speak?

As Mark Schroeder nicely puts it in his contribution to this series, what’s ‘most striking about the conversation [is] what they take for granted’. It’s worth pushing Schroeder’s point further than he does, by considering the things that Strawson and Evans don’t even think worth explaining for the benefit of their audience. I’m thinking, for instance, of the tropes that remain familiar in the everyday discourse of (Anglophone, analytic) philosophy, so familiar that it can be surprising to be reminded that they are not simply features of standard conversational English. ‘He said that snow is white and snow is white’; ‘7+5=12’ – how many philosophers are self-consciously alluding to Tarski or Kant when they reach for these examples?

A more general feature of the Strawson-Evans exchange is the deliberate and studied everydayness of the examples. Writing in 1966, only a few years before this conversation was filmed, Bernard Williams and Alan Montefiore in their introduction to their edited volume on British Analytical Philosophy described a basic stylistic commitment of that philosophy: ‘a serious representation of the world ... is a representation of the world which takes seriously the way that the world presents itself to ordinary, practical concerns of common life’ – that is to say, the life where we observe the colour of snow and grass, or (as in one of Strawson’s examples) use arithmetic to calculate the number of sheep in a field or the amount of money in our bank accounts.

The ordinariness of the examples – so unlike the dramatic intensity of (say) Sartre – was not an accident. ‘The essence of ordinary experience emerges in its ordinariness, and ordinary experience – it is a simple tautology to say – is where most of our concepts do their work.’ Ordinariness, and of course the well-known commitment to clarity, which comes out nicely in the wording of Strawson’s concession of one of Evans’s objections: ‘That’s quite right, of course. And so I put it wrongly, or insufficiently clearly, let me try again.’

So much, of course, we can get from the bare transcript. But the film gives us more. There are the obvious things – no latter-day Strawson would be permitted to smoke indoors or on camera. Less obviously, there are the vowels– listen for the ‘oo’ in Strawson’s pronunciations of ‘truth’ and ‘proof’, to Evans’s vowels when he says ‘illumination’ or ‘negation’, unheard of in the speech of anyone in England under the age of 30.

In the fine-grained typology of the English class system, neither Strawson (Christ’s College, Finchley) nor Evans (Dulwich College) would have counted as ‘posh’ – if only in the sense that they would have surrounded at Oxford by people a good deal posher. But the class composition of Oxford philosophy in this period has been one of the many things its critics have held against it. Jonathan Rée, in his elegant semi-polemic, ‘English Philosophy in the Fifties’, proposed that it was the middle-classness of mid-century Oxford philosophy, rather than any commitment to a doctrine or method, that held it together: ‘The Oxfordian conception of philosophy could not recognise itself apart from its social style.’ And indeed, it is one of the things parodied in the Beyond the Fringe sketch where Alan Bennett and Jonathan Miller play Oxford philosophers debating whether ‘There’s too much Tuesday in my beetroot salad’ is properly described as a ‘pseudo-statement’, and wonder why we greet our friends with ‘How are you?’ rather than ‘Why are you?’

Like other parodies, the sketch brings out what is, however subtly, present in this film too, namely, a sense of how much philosophy is not just a set of arguments but also a practice of argumentation. A style of philosophy might then be understand as the behavioural dispositions that constitute its practice. A transcript can capture only some of those dispositions. For the rest – cadences of speech, movements of the body, and other elements of what the French sociologist Pierre Bourdieu called a ‘habitus’ – we need more. A historian of philosophy in the 20th century is in the fortunate position of saying something not only about the arguments of the period, but about how the principals looks and sounded when they were arguing. Whether that is philosophically interesting is itself a philosophical question. 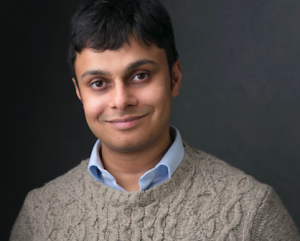 Nikhil Krishnan is a lecturer in the Faculty of Philosophy at the University of Cambridge and a fellow of Robinson College. He is the author of A Terribly Serious Adventure: Philosophy at Oxford 1900–60 (forthcoming from Picador and Random House).