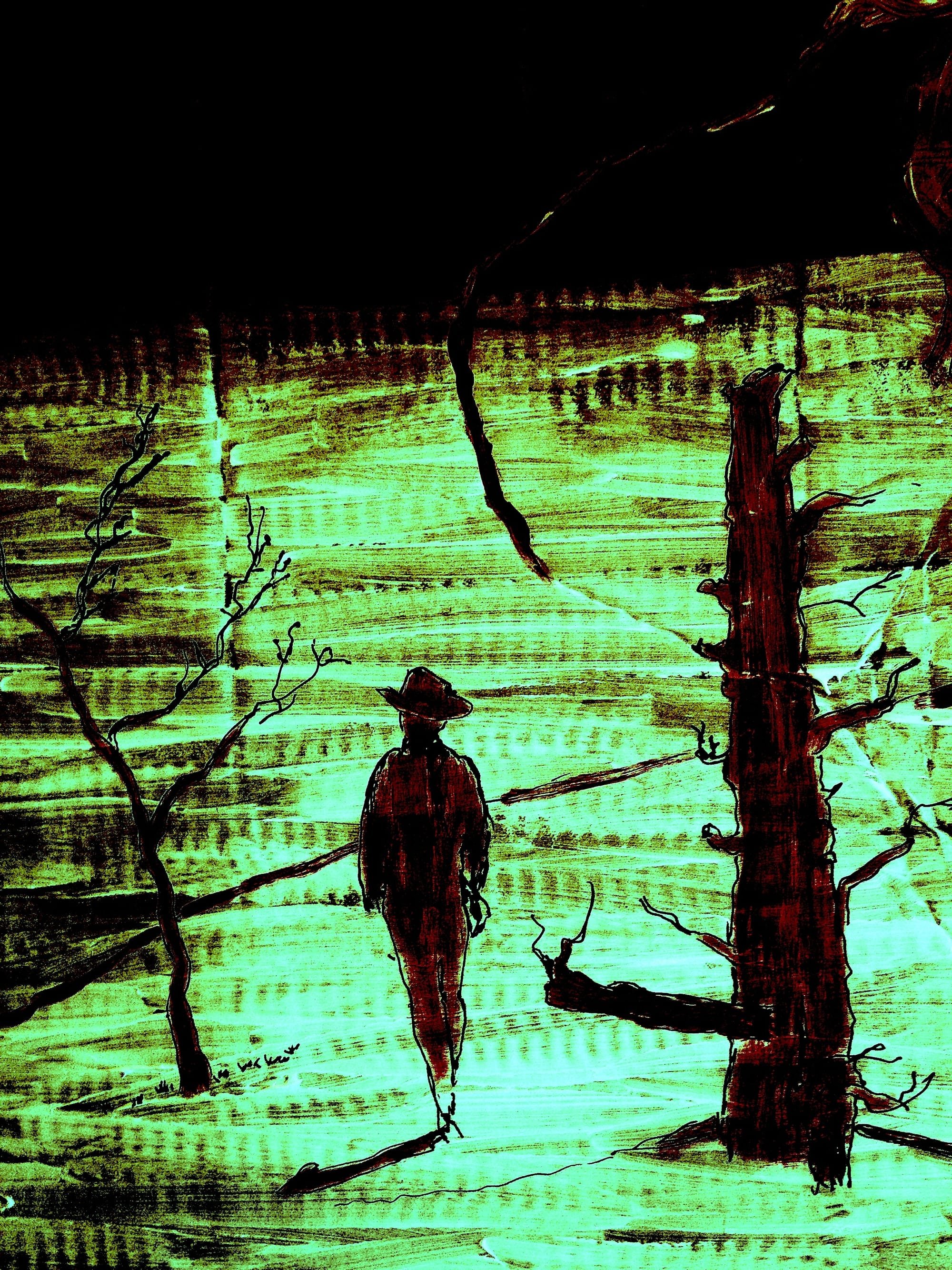 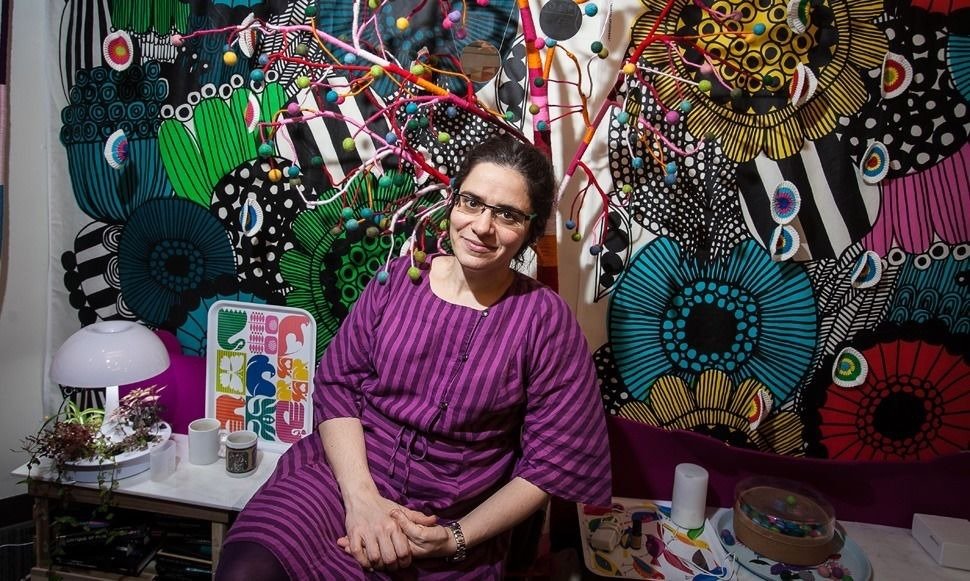 'I am someone who is constitutionally susceptible to flatterers. Flatterers sniff this out in me, and they tell me what I have always longed to hear: “You are different.” “All your critics misunderstand you.” “You are already exactly who you should be.” The more absurd, the more over-the-top, the more inclined I am to eat it up. It is like a drug, in that you become willing to do anything to get more. But drugs only destroy your body and your mind. Flattery destroys your soul; in the end, it is you who are eaten.'

'Strangely, I don’t really know what caused it. I just realized, sometime early on in college, that I wanted to be a philosopher. I basically decided that I wanted to spend my life thinking as deeply and carefully and reflectively as I could about the nature of reality and our human engagement with it, and that taking a philosophical approach was the best way to go about doing this. I don’t know why I decided this: I hadn’t taken any philosophy classes, or even read much philosophy.'

NEWARK, Del. — April 13, 2020 — The American Philosophical Association (APA) and the Phi Beta Kappa Society (PBK) are pleased to announce that Dr. Agnes Callard, Associate Professor of Philosophy at the University of Chicago, and Dr. Laurie Paul, Professor of Philosophy and Cognitive Science at Yale University, have won the 2020 Dr. Martin R. Lebowitz and Eve Lewellis Lebowitz Prize for Philosophical Achievement and Contribution. Awarded annually by ΦBK in conjunction with the APA, this prize recognizes outstanding achievement in the field of philosophy. Each winner will be awarded an honorarium.

The Lebowitz Prize was established in 2012 by a generous bequest from Eve Lewellis Lebowitz in honor of her late husband, Martin R. Lebowitz, a distinguished philosophical critic. Lebowitz Prize winners must be two philosophers who hold contrasting views on a chosen topic of current interest in philosophy. They present their views and engage in a dialogue at an annual Lebowitz symposium, held during an APA divisional meeting.

Laurie Paul, Ph.D., received her undergraduate degree from Antioch College, her MA in Philosophy from Antioch University, and her MA and Ph.D. in Philosophy from Princeton University. As Professor of Philosophy and Cognitive Science at Yale University, her areas of specialization include metaphysics, philosophy of mind, philosophy of science, cognitive science, and formal epistemology. She is the author of Transformative Experience (Oxford University Press, 2014) and Causation: A User's Guide (Oxford University Press, 2013), which was awarded the American Philosophical Association Sanders Book Prize. Dr. Paul is the recipient of a Guggenheim Fellowship, among many honors and grants, and has given over a dozen named lectures.

Professors Callard and Paul's topic for the 2020 Lebowitz Prize is "Personal Transformation and Practical Reason." The two highly regarded philosophers have given a great deal of thought to what is involved in long-term decision making, and their proposed dialogue focuses on different conceptions of practical rationality that are from differing philosophical traditions.

The winners will present their work in January 2021 at the APA Eastern Division meeting in New York, NY.