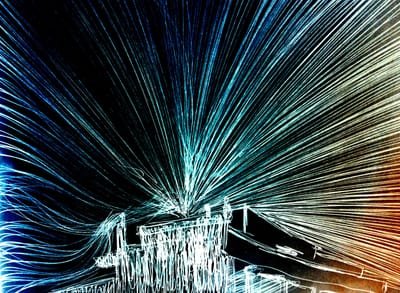 The “curious tension” you refer to arises from Descartes’s saying that this “me” is essentially incorporeal – a pure “thinking thing”, and his also saying that I am intimately united with my body. On the one hand Descartes wants to say that the immaterial mind is something complete and independent in its own right. This is what we have come to call ‘Cartesian dualism’. But on the other hand he wants to preserve the (traditional scholastic) idea that it is genuinely and substantially united to the body – that we are not incorporeal angelic spirits inhabiting mechanical bodies, but genuine human beings of flesh and blood. Continuing the End Times series, Richard Marshall interviews John Cottingham