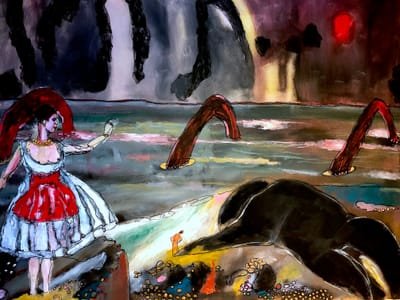 In metaphysics, there are various disputes that come down to a choice between rival theories. These rival theories have different ideologies that, presumably, are different with respect to how well they correspond to the world’s structure. So, we should base our choice at least in part on which theory we think is most likely to have the most accurate ideology. How do we determine which that is? I favor a virtue-driven methodology. Once a dispute reaches a mature state of stability -- in the sense that the main theoretical options are coherent, their consequences have been identified, and so on -- we can compare the rival theories with respect to various theoretical virtues, features of the theory that make it more likely to be correct. Continuing the End Times series, Richard Marshall interviews Peter Finocchiaro.