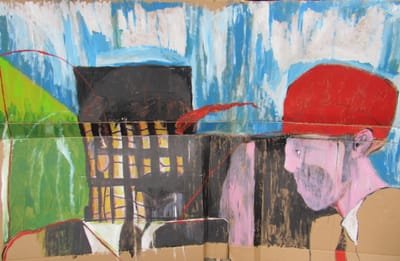 'What I “corrected” was just the impoverished conception of Hobbesian humans’ psychology, and the corresponding picture of Hobbes’s central analysis of social disorder, and Hobbes’s proposed remedy for it, which I argued demanded engagement with the content of people’s socially disruptive transcendent interests. In short, I pulled out the narrow egoism peg supporting the traditional structure of Hobbes interpretation and watched the whole thing collapse into dust.' Continuing the End Times series, Richard Marshall interviews Sharon Lloyd