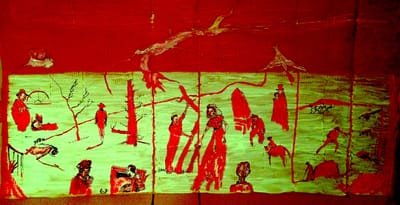 The post 1492 world of Empires that came to encompass almost all the world, with Great Britain incorporating almost twenty-five percent of it, transformed the globe. Most of the great liberation writers including Du Bois, Fanon, Memmi, Cabral, Nkrumah, Freire engaged with the western thinkers, exposing the hypocrisy of their espousal of universal high ideals, which were exclusive to those who had a attained a certain level of civilization, western white males. Continuing the End Times series, Richard Marshall interviews David Boucher