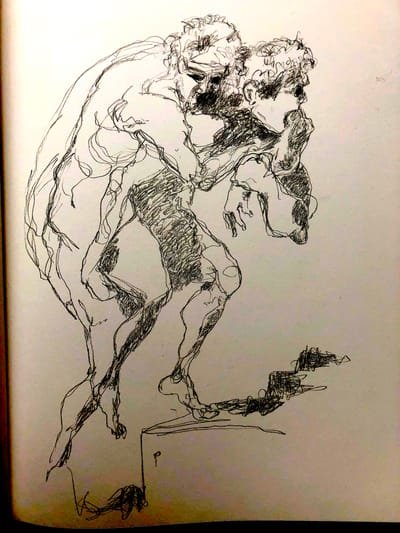 One of the main objectives of my recent work has been to rehabilitate imagination in terms of its epistemic usefulness. I think that by attending to the way that imagination works in both instructive and transcendent contexts, we can better see how imagination can be used to teach us about the world. One reason that it’s important to treat these two uses together – that we shouldn’t go incompatibilist, as it were – is that we seem to slip seamlessly from transcendent to instructive uses, and back again. Continuing the End Times series, Richard Marshall interviews Amy Kind