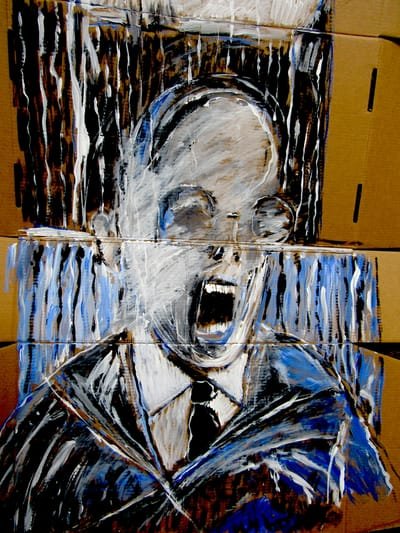 What they were reacting to, in my view, was a familiar ‘odour’ in some of Heidegger’s rhetoric. And, the person to blame here is not Adorno, or Habermas, or anyone else who is offended by the stench of that rhetoric. The culprit is Heidegger. Heidegger is responsible for all of this confusion. He’s not a saint, or some misunderstood martyr. He wilfully tried to find a way to link some of the most extraordinary philosophical insights of the twentieth century to the rhetoric of National Socialism for a period of time. He wove that rhetoric into the tapestry of his thought, and he blemished it in the process. Continuing the End Times series, Richard Marshall interviews Mahon O'Brien. 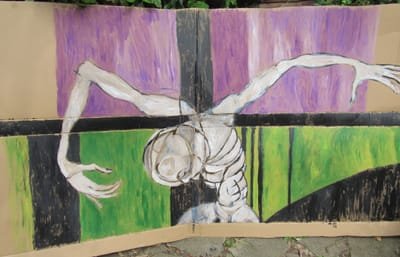