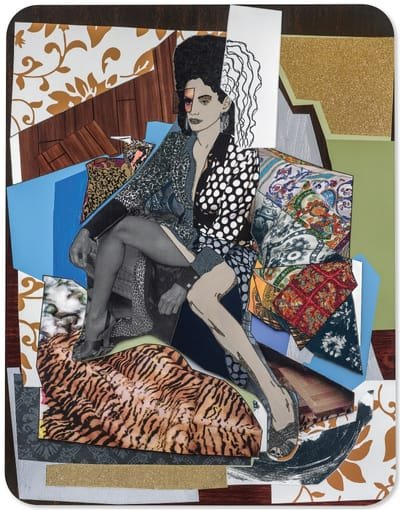 I think all of these ‘big three’ axes of oppression—race, class, and sex—work in pretty much the same way when it comes to privilege. There are interesting differences between the three categories, because sex has a biological basis and is almost always immediately visible, while that’s less true for race and there’s the whole issue of people from one group ‘passing’ as members of another, and then with class there’s no biological basis at all but there are nonetheless certain markers that show up in appearance that can be the basis of certain sorts of treatment, but there’s social mobility through the class ranks in a way that really isn’t true for race and usually isn’t true for sex (although is becoming a little more true with the increasing number of female people transitioning to live as men). Continuing the End Times series, Richard Marshall interviews Holly Lawford-Smith.