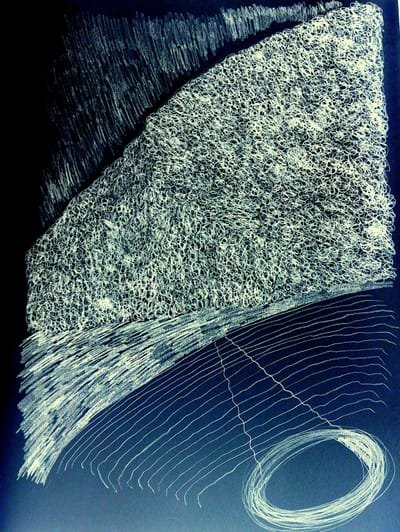 Reflections on Nominalism and on Kripke

I have written much — much too much — about nominalism. I keep trying to get away from it, but I keep being drawn back by invitations to contribute to volumes on this or that. Nominalism in modern philosophy of mathematics is the view that denies, for philosophical reasons, the truth of the standard existence theorems in the subject, beginning with Euclid's on the existence of infinitely many primes. According to this view, Wiles's proof (of Fermat's conjecture) that for n > 2 that there are no two numbers that are nth powers and whose sum is also an nth power is in one sense superfluous, since philosophy has already established that there are no numbers at all. Continuing the End Times series, Richard Marshall interviews John P Burgess