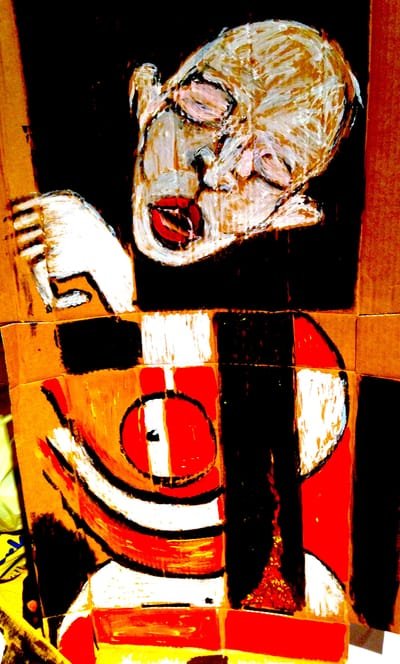 Some, particularly those influenced by Foucault in the world of disability studies, go further and suggest that eugenics itself created and structured our concept of normalcy during the late nineteenth century... I think this further view is implausible and try to make a case for an account of the relationship between eugenics and normalcy that blends together social and psychological factors more than is usually done in the literature.' Continuing the End Times series, Richard Marshall interviews Robert A. Wilson