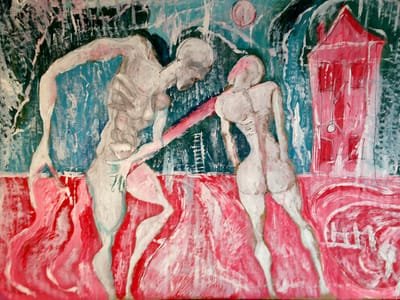 In a nutshell, the late Cambridge pragmatist invites you to do two things. First, when presented with some apparently problematic concept (such as ‘wrongness’), don’t rush to ask what the concept stands for, or represents. Ask instead what function, or role, that concept plays in human thought. Second, when presented with some apparently problematic philosophical claim (such as ‘Wrongness exists’), don’t rush to treat it as an ‘external’ claim about the relationship between the problematic discourse and the world. Continuing the End Times series, Richard Marshall interviews Hallvard Lillehammer.