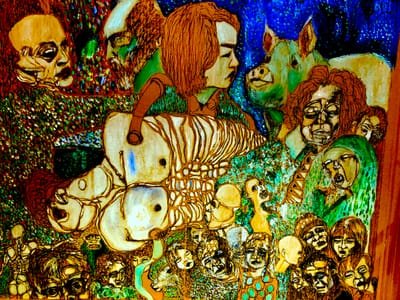 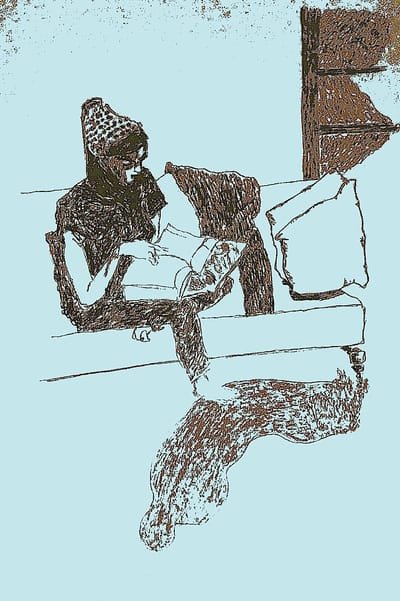 A Mind With a View

About masculinist bias in epistemology: I’m a skeptic about this, at least about the specific allegations that have been made by some feminist epistemologists, namely that the individualism and abstractness of Western (or “Western”) philosophy is evidence of masculinist bias. First of all, men have dominated philosophy and religious thought throughout the world and throughout history, whether we’re talking dualism, monism, Taoist, or Hindu. So every epistemological tradition has been shaped, if any has, by the interests and self-conceptions of men. Secondly, there’s variation within the “Western” epistemological tradition, and that variation cannot be explained by gender differences. Wittgenstein seems perfectly OK by the lights of some feminists who criticize the Anglo-American (which is really German-Austrian-(and-only-after-the-Nazis-) Anglo-American, having been more or less started by the Vienna Circle). Marx and Foucault are revered. So if those men can transcend their masculinity and produce theories (or anti-theories, in the case of Wittgenstein), I don’t see why Descartes couldn’t as well. Thirdly – and we know this largely because of the groundbreaking work of my colleague, Eileen O’Neill – women philosophers had a large influence on the development of Englightenment philosophy... Continuing the End Times series, Richard Marshall interview Louise Antony