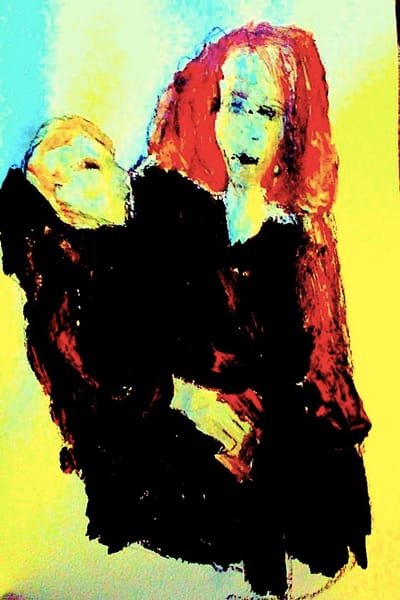 Kant and His German Contemporaries, Including the Women

There is a sense in which Kant’s characterization of his thought as a “Copernican revolution” has become something of a self-fulfilling prophecy. Because of Kant’s emphasis on the novelty of his project, Kant scholars (particularly in the Anglo-American context) have concluded that reading Kant’s predecessors and contemporaries could only be wasted effort, since after all whatever they might say Kant is saying something else. This has contributed to a general neglect of the German context, in which a number of key Kantian doctrines (like the spontaneity of the understanding, or the autonomy of the will, to name only two) are pre-figured which, in turn, makes Kant’s views on those and other topics seem utterly new. Continuing the End Times series, Richard Marshall interviews Corey W Dyck