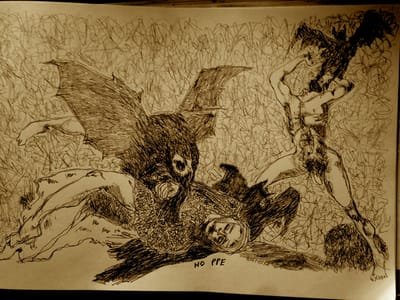 If, for example, we want to understand what just immigration policy looks like, then we’re better off beginning from people’s real, lived experiences of immigration or of living in communities to which people are immigrating, rather than more abstract concerns about freedom of movement, or by trying to determine what liberalism political theory requires, or trying to determine what ethical principles liberal theory is grounded in. Continuing the End Times series, Richard Marshall interviews Paul Neiman