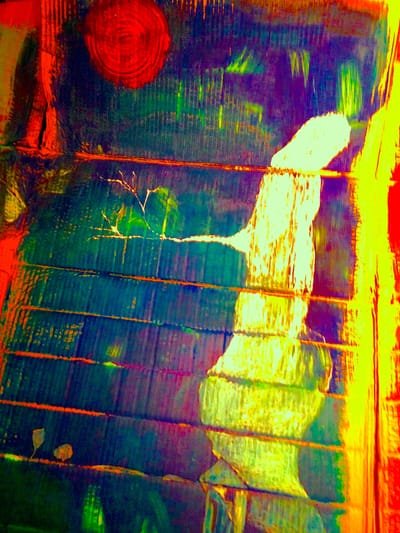 A Revisionary History of Analytic Philosophy

When you start looking closely at the conditions which made possible the emergence of early analytic philosophy in Cambridge in the late 1890s, you find great variety and a host of influences at work—from engagement with the great dead philosophers, other philosophical schools in England, Scotland and further afield from the continent, and other disciplines as well, including mathematics, the natural sciences and classics. Early analytic philosophy was an interdisciplinary and Pan-European achievement. I think that Russell and Moore’s intellectual stature didn’t consist solely in their intrinsic brilliance, although they had that too, but in their capacity to channel these forces even for a while. And we can say something similar about the Polish School and the Vienna Circle which succeeded Moore and Russell at the forefront of developments in analytic philosophy. Continuing the End Times series, Richard Marshall interviews Fraser MacBride