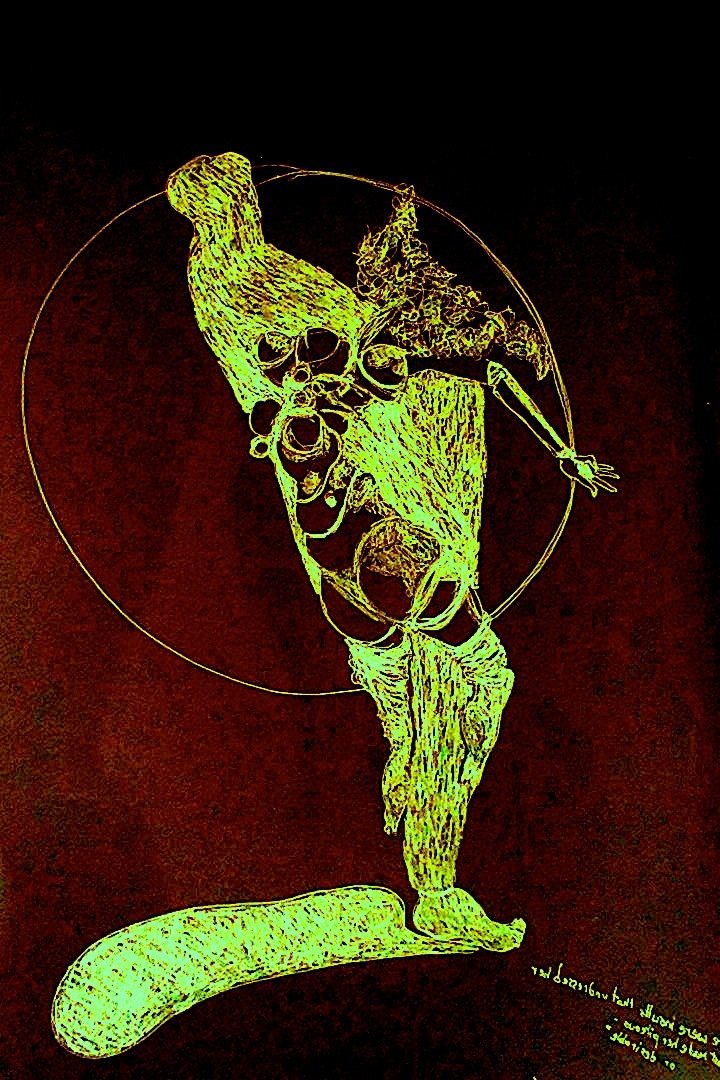 ‘The voice I heard in the passing night was ancient.’

‘Ah – a nightingale, emperor, clown -  or something in between.’

This is a strange kind of exchange, removed from the normal dynamic. Sometimes everything’s lost without dialect. Other times, what it needs is translation into a foreign language and then retranslated back. Apparently the popular early evening tv show ‘Midsummer Murders’ works best in French.

Our intuitive minds can leave now. Reading on, we reach a last chance to turn off and walk away before we get what we wished for. Wishes manhandle our plots. If we keep reading past this point we either don’t hear it’s warning or we don’t want to hear it. After someone says we can leave someone else asks: ‘ When can I go?’ We’ve already been told we can go at any time we want but as long as we’re reading we’ll be getting mysterious whispered messages. Was it telling us it shouldn’t  even be a question? We already know what she said.

The stranger at the dining table, the woman with the intense head and gin eyes, she had a brain tumour. Was a delay and lag. Young Johnny had seen inside her. He saw what needed to be felt. The need to penetrate isn’t arbitrary. If a lyric questions through an energy, alliteration and rhyme can stabilize. Forms are not strong. They unfold details. Outside of these are other dimensions.

With that revelation we got a closure years before he knew it had even begun. Johnny was consumed by the sad, summer violence of her tumor death. Yet here we are . We want to know what’s next. We want our explanations. So Johnny looks the other way. Some essence is sucked out . The wind blows across a hot, summer afternoon. White window curtains flutter like a gossamer membrane, a somatic ghost. But this isn’t the day we once knew. There’s blackness behind the curtain. The white house is a technique of darkness. And there it is, here, this is the white house. If we look again Johnny isn’t there but nothing’s changed. By showing us the same thing twice with and then without Johnny we know that the darkness we’re about to allow into our hearts is his absence. And what is this dream?

What’s left for this to be self-aware about? Just that. It’s self-aware that Johnny’s not himself. He can’t go home again. Johnny flips this to: ‘change or die.’

He’s rejected himself twice already. So he’s going to change what he’s about or else he’s dead on arrival. Problem is, this ends up being a poet’s choice where the outcome is the same no matter which object is chosen. As we’ve already seen in the stark contrast between versions of Johnny’s mystery, the whole thing drifts and he is basically not himself any more anyway.

But the cat is out of the bag. We got our closure. And the past dictates the future. Johnny changed so he wouldn’t die and now he inevitably must die. He lacks his original purpose – which was probably wrong anyway - and so is unrecognizable. What’s more, he’s irrelevant to modern readers. He is old, sick and dying and what mystery is left is being explained out of existence. These are persistent themes.

Is it the story of the little boy who lived down the lane? Not since 1972 its not. He looks like a hollow shell of what he once was. He just doesn’t feel right. Just think about how stilted he is. It’s the first thing you notice. He’s almost comedic in his lifelessness compared to the original. He’s a different Johnny walking around in his own corpse. Most of him doesn’t even take place. Most of the time we’re elsewhere. As a result this Johnny  doesn’t even know what he’s about anymore and he can sense that the dream has been replaced with something that wasn’t meant to be. 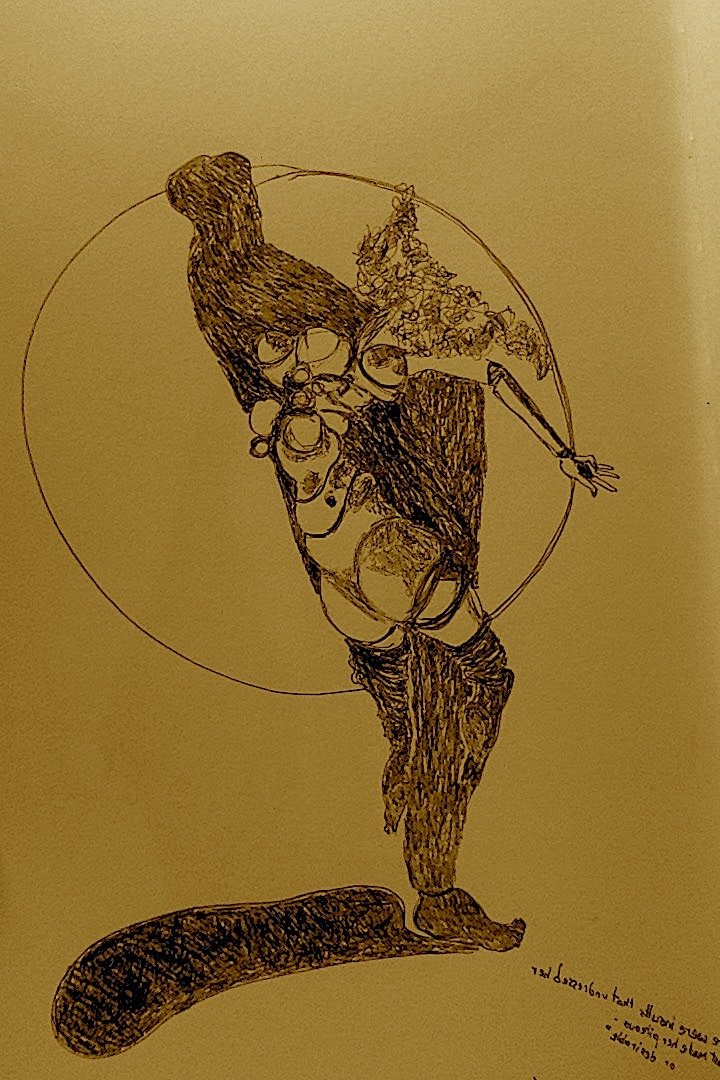