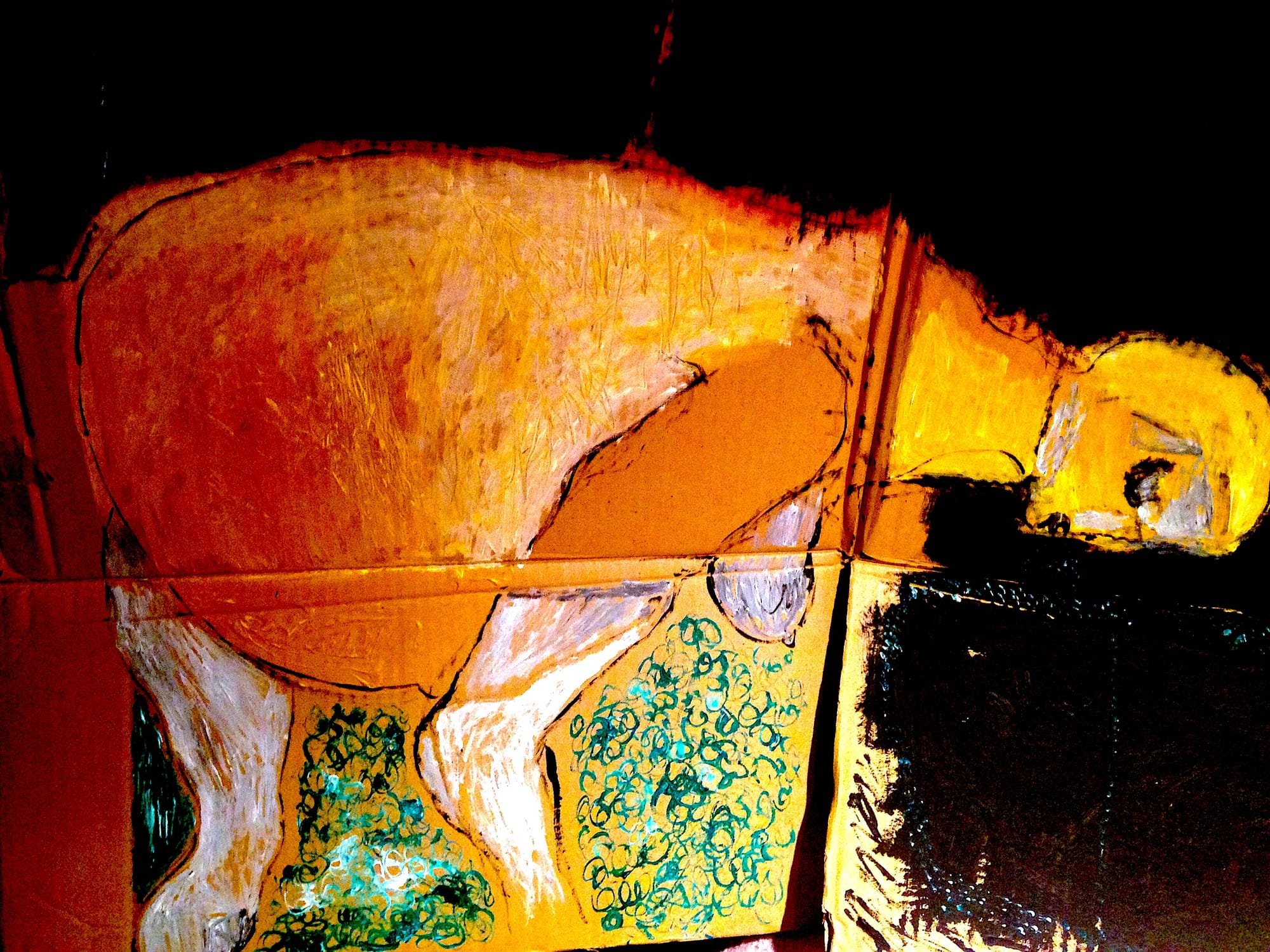 But he waited with a fixity that basically slithered around him eagerly and with boldness, not exactly phony, more antagonised and determined to push on with his cold eye a confident body acquires. He was the sort who even when he left he’d be back where he left them wowed.  He was the kind who might have been round the world but had forgotten being always on the brink of sober and forever specialising too much on amusement. She noticed a quilted coat one of the bobbing dancers was still wearing, and another’s garted silk socks, and sullen little red mouths gasping in the kinkajou cage light, thrust-out peaks of pelvic cool and sway, and felt stalled and delayed but not unhappy by anything really. So stirred she kicked off her plimsolls so that she went for another refill of the wine barefoot through the whirling howling stride of the dope-out music, lighting, dragging, flipping and blowing the mix through her, and didn’t care enough to not tell. So she let him have it.

‘ Tubenoses,’ and he was suitably impressed and sighed through his smoke and cocked his head and waited.

‘Albatrosses, petrols, shearwaters, frigates, loons, penguins, fulmars’ she explained quietly and already could feel her own excitement begin just by this simple exercise of naming her enthusiasms, one fiesta after another as it were.

He perked up as if his show of surprise and delight at his own abilities would be a charm lantern but she rolled her shoulders and without looking at him anymore began to explain how the oceans were the last birding frontier, two thirds of the globe surface being water, and so unlike the birds hugging the land they remained spooky, mysterious and strange, out of reach despite the encroachments of research boats and cruises, haunters of the widest ecosystems, restless over waters that were mercurychrome lungs of vast gleamings continually regenerating green and grey and silver and black and blue dots or varnished gold or silver with higher mountains beneath their foreign banks and shoals than those on the dry earth, unstunted and without safety nets or devices, a thrilling swirl of hullabaloo that never ended, washing sea-weed funerals and death and intense choral noises round the whole of the living world, insanely ripped from culture to throb powerfully through every night and day, a solemnity easily forgotten but like the vast eternity inside any church, mosque or temple space was oblivious of the petty and so eternal, a persistence that bumped inside skulls and the lonely wail of out of reach storms.

‘The wandering albatross, the greatest of the flighted birds, naked souls that don’t touchdown but hook the winds and glide alone through the already created world. The bird we all saw die which set all our traumas off.' 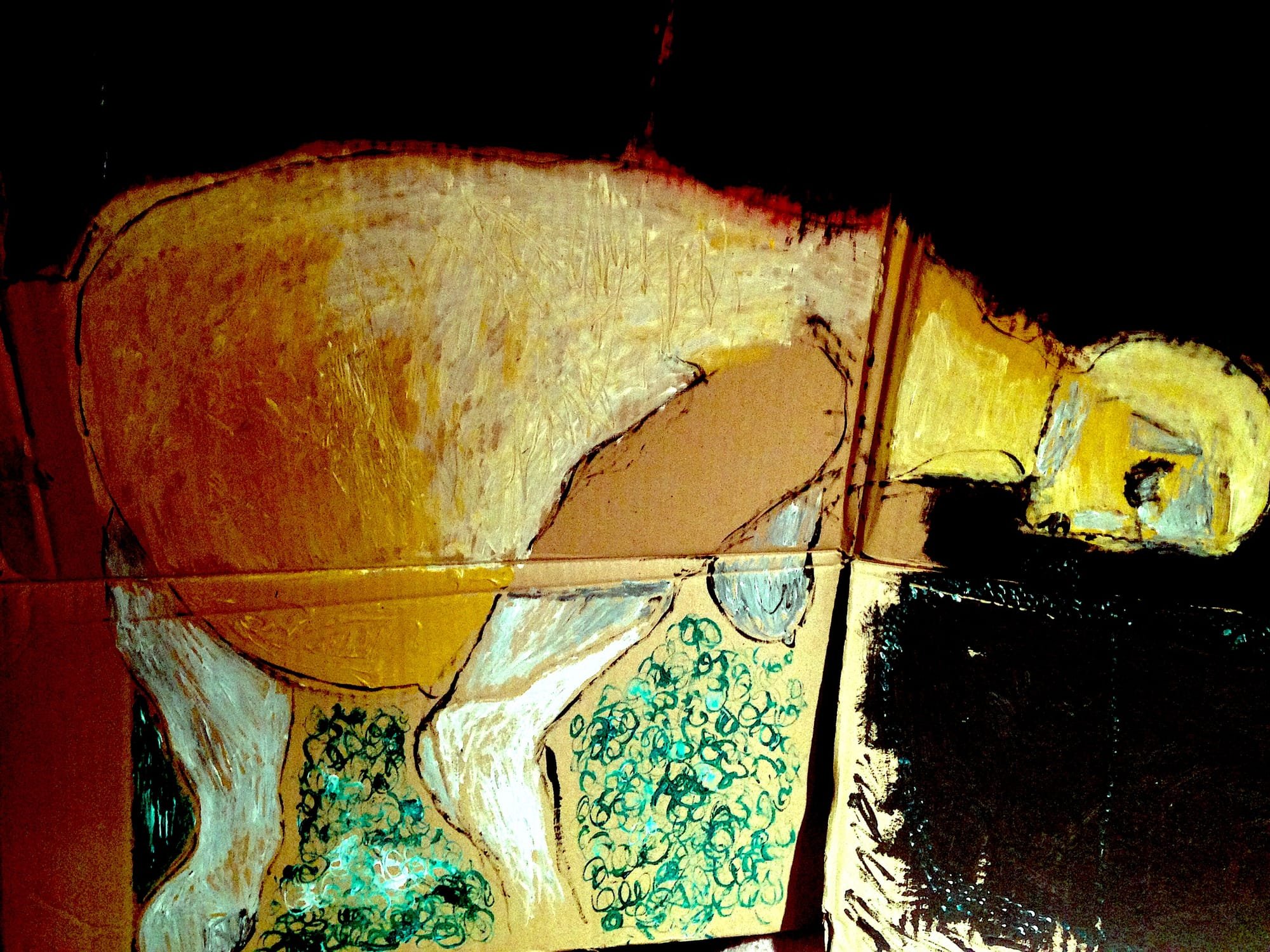