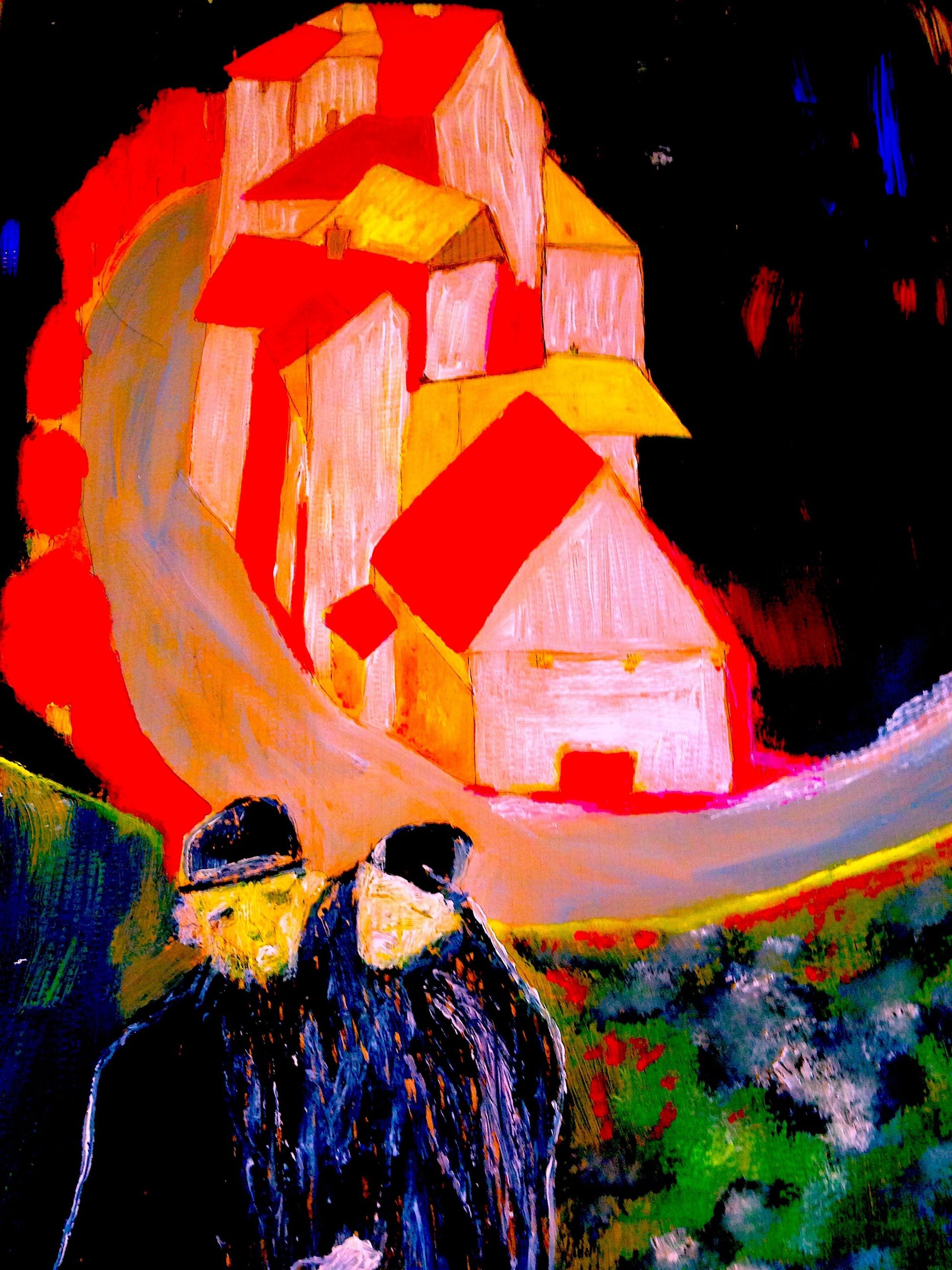 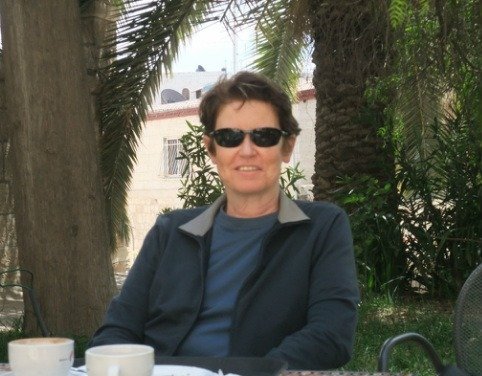 'I read some political philosophy on my own in high school, but I wasn’t exposed to philosophy systematically until college. I took a philosophy course in my first semester because I was looking for something different. After a brief introduction to logic we discussed the problem of evil: how could an omnipotent, benevolent god allow so much pain and suffering? I was raised Catholic but that was the end of religion for me. Nothing quite that dramatic has happened since, but thinking about fundamental questions and trying to go where the arguments lead continues to be rewarding and fun.'

You can see a list of past winners here, including Jerry Fodor, Fred Dretske, Stephen Stich, Gilbert Harman, Ruth Millikan, Ned Block, and Tyler Burge, among many others.